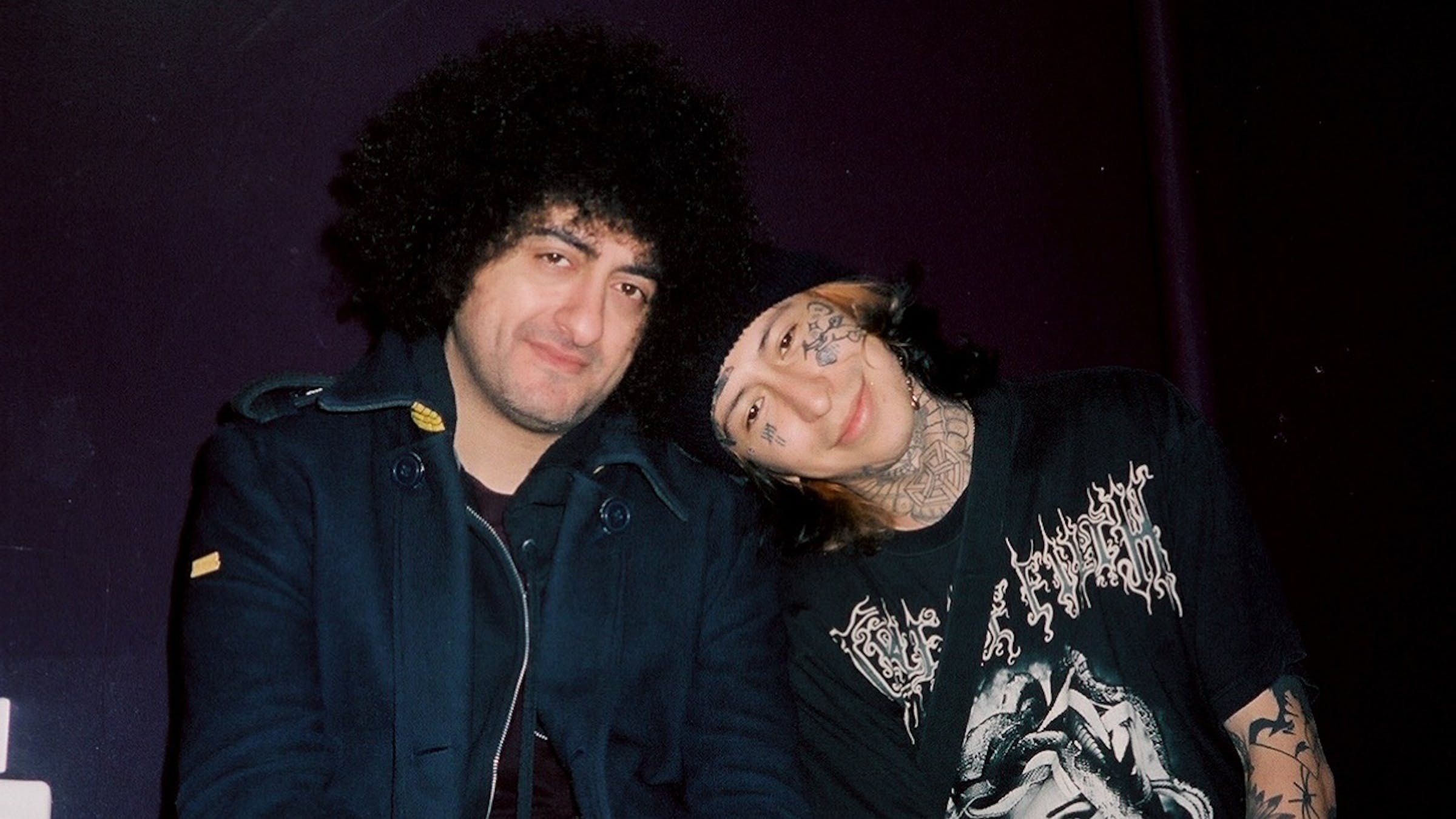 In 2019, a huge new resurgence of rock bands and hip-hop artist joining forces is taking place. We see it in everything from Scarlxrd touring with Bring Me The Horizon to Earache Records signing a rapper who rocks a Black Dahlia Murder patch. But the moments in which this new trend seems to work best are when unique artists from each field come together to create music that we couldn't have before imagined. And if you need an example of that, look no further than the new collaboration between Miami emocore act I Set My Friends On Fire and Dallas rapper Lil Lotus.

The two artists' EP, Online Now!, is equal parts genre-bending new music and heartfelt tribute. Both have collaborated in the past: on last year's I Set My Friends On Fire track Don't Take Me For Pomegranate. As a huge ISMFOF fan, Lotus was especially excited to work with the band on this song -- but Online Now! takes an especially interesting turn, picking up from where last year's collab left off.

The latter two songs on the new EP, You Want Me Dead and What I Am, are traditional duets, with I Set My Friends On Fire and Lotus intertwining their more dulcet, desperate sounds to make rattling, stripped-down neo-emo. But the first two songs -- a covers trade -- is where Online Now! gets extra meta.

Listen to Online Now! below and feel your heart break by inches: