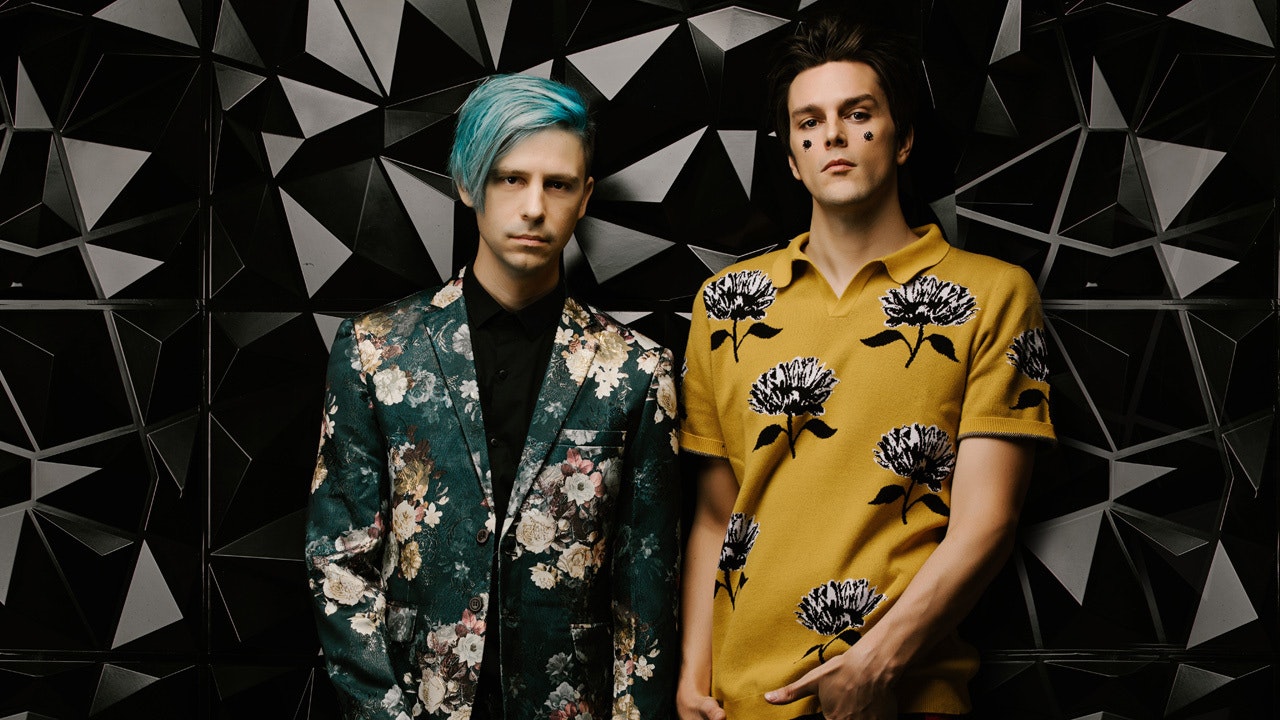 Following their appearances at Slam Dunk Festival at the end of May, iDKHOW will be touring the UK and Europe in newly-announced dates.

“The hard working people at the iDKHOW International Touring Division are pleased to announce that beginning May I Dont Know How But They Found Me will once again be returning to Europe for the following dates,” say the duo – Dallon Weekes and Ryan Seaman – regarding the shows, which kick off following Slam Dunk on May 28, and finish up at Rock Im Park in Nuremburg, Germany, on June 9.

Catch iDKHOW live at the following:

On top of all that, iDKHOW are offering fans the chance to design their own artwork – which you can see more of here.