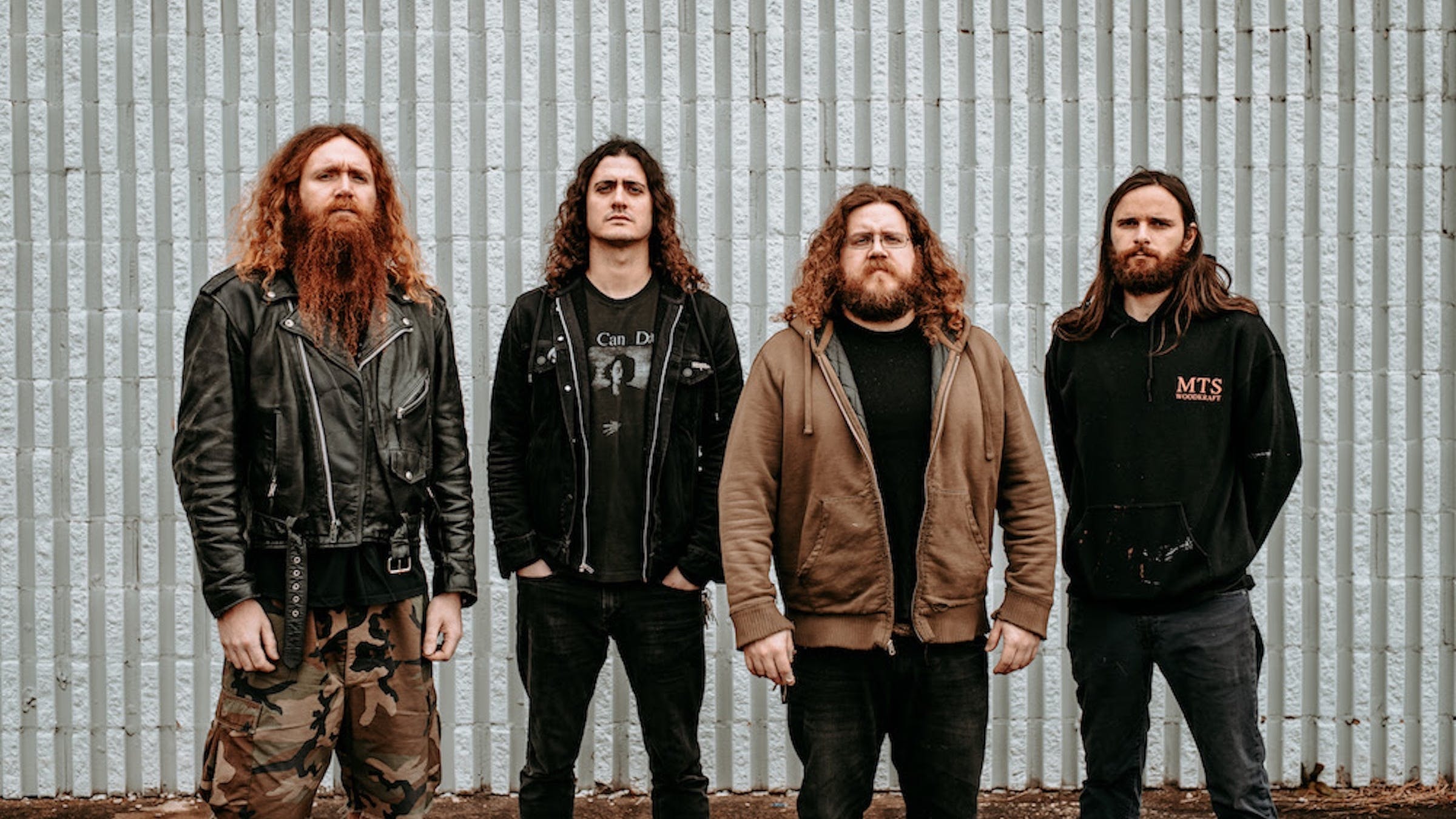 The track, Stillness, comes from the band's upcoming new album Sulphur English, due out this April on Relapse Records. It features the band's signature eerie slow-build followed by a tidal crescendo that feels like being suddenly overwhelmed by some horrible supernatural force at night in the desert. So let no one say that the band doesn't give fans what they promise.

Listen to Stillness below:

If you want some visual accompaniment to this killer track, the cover of Sulphur English below certainly works:

On their upcoming new album, the Richmond post-metal band slow-burn the world to ashes.