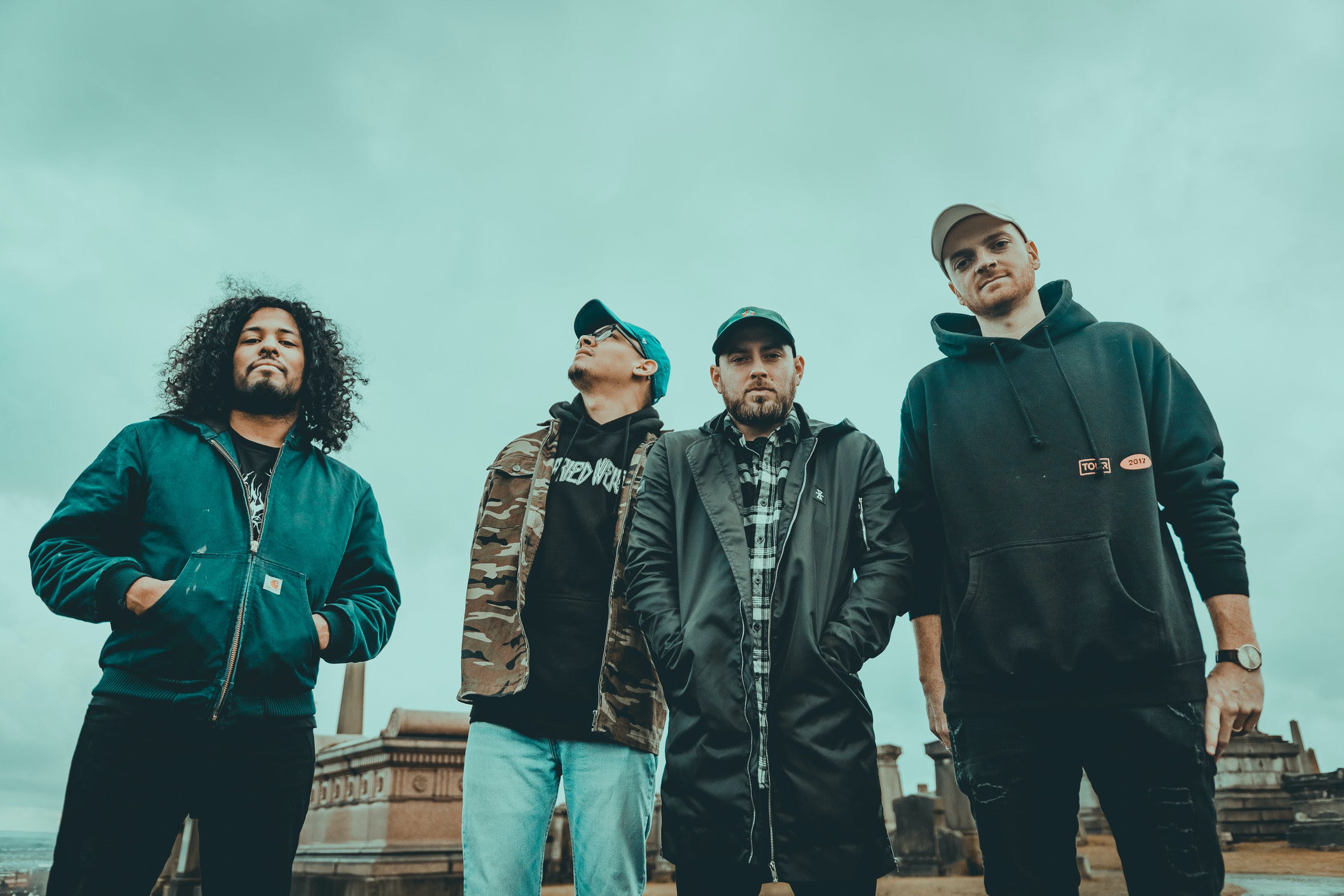 Having spent the past couple of years on the road, this is the first new music we've heard from Issues since their 2016 album Headspace.

"We couldn't be more thrilled to finally release new music," say the band. "Tapping Out is not only a highly anticipated drop for us, but lyrically highlights the struggles of trying to make something work time and time again. Eventually, you just want to tap out. Whether it's in a relationship, with yourself, or even with a band!"

Check out the visual below, depicting a crying face held by green-fingered hands. Yeah... us neither.

Issues are currently touring the United States with I Prevail.