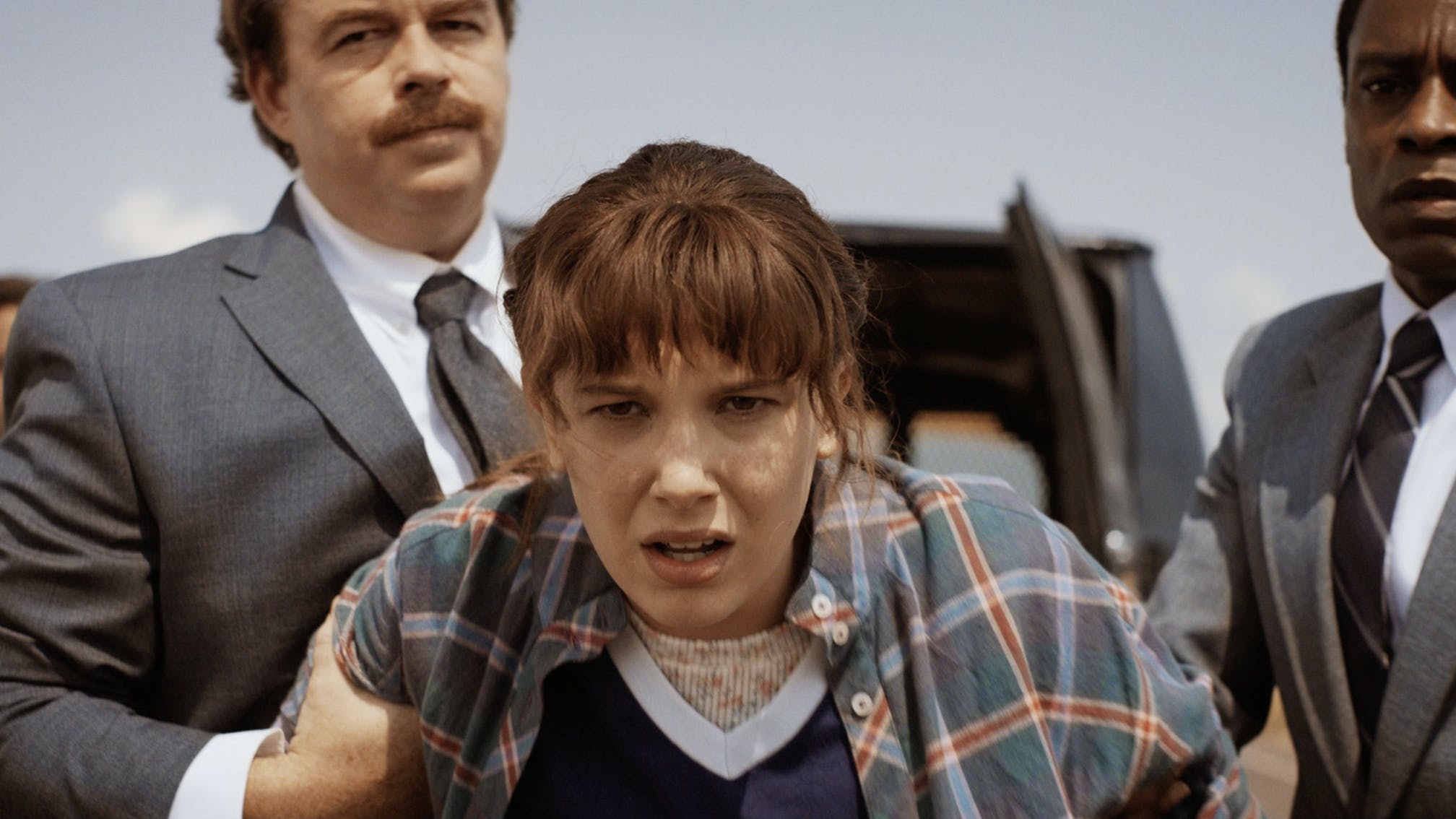 With production on Stranger Things 4 delayed due to the pandemic, Netflix have officially confirmed that the new series will drop in 2022.

Alongside the (slightly vague) news that the fourth season of the show is arriving at some point next year, a short-but-sweet new Stranger Things 4 teaser trailer has also hit the internet, featuring some old footage plus a sneak-peek at new stuff – including Eleven, Hopper WITH A DAMN FLAMETHROWER(!) and the group of Steve, Dustin, Max, Robin, Nancy and Lucas. Aaaah!

Read this: Every My Chemical Romance music video, ranked from 'worst' to best

In February 2020, when the first teaser trailer for season 4 was unveiled, The Duffer Brothers teased: "We’re excited to officially confirm that production on Stranger Things 4 is now underway – and even more excited to announce the return of Hopper! Although it’s not all good news for our 'American’; he is imprisoned far from home in the snowy wasteland of Kamchatka, where he will face dangers both human… and other. Meanwhile, back in the states, a new horror is beginning to surface, something long buried, something that connects everything…

"Season 4 is shaping up to be the biggest and most frightening season yet, and we cannot wait for everyone to see more. In the meantime – pray for the American.”

Check out the new teaser for Stranger Things 4 below:

Read this: "Lulu is better than it gets credit for": And 18 more of your controversial rock music opinions