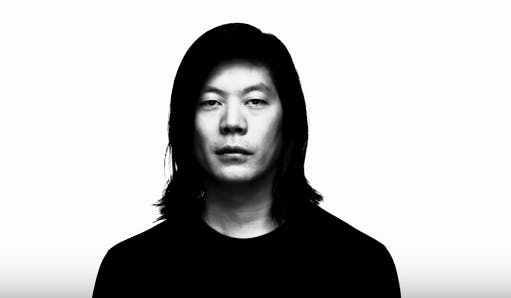 A Perfect Circle's James Iha won't be joining the band for their upcoming 2018 tour dates. James, who has reunited with his original band The Smashing Pumpkins, will be busy preparing for their reunion tour.

APC will be joined on tour by Greg Edwards, who you might recognised from Failure and Autolux.

Talking to Loudwire, a band representative confirmed the news with the following statement:

"As you most likely have heard, James Iha's original band, the Smashing Pumpkins, have announced a Summer tour that James will be taking part in. Because James will be busy gearing up for that tour he won't be able to join us for our upcoming tour dates. James' temporary replacement will be none other than our longtime friend and one of our favorite guitar players, Greg Edwards (Failure/Autolux). We want to reiterate that this is a temporary situation and James remains a part of A Perfect Circle."

It was announced a few weeks back that the original Smashing Pumpkins line-up would be getting back together to celebrate their first five albums. This is of course includes; vocalist/guitarist Billy Corgan, James Iha and drummer Jimmy Chamberlain, with Jeff Schroeder completing the reunion line-up.

Original bass player D’arcy Wretzky has said that she hasn’t been included in the reunion.

In other A Perfect Circle-related news, the band will release their brilliant new album Eat The Elephant on April 20.