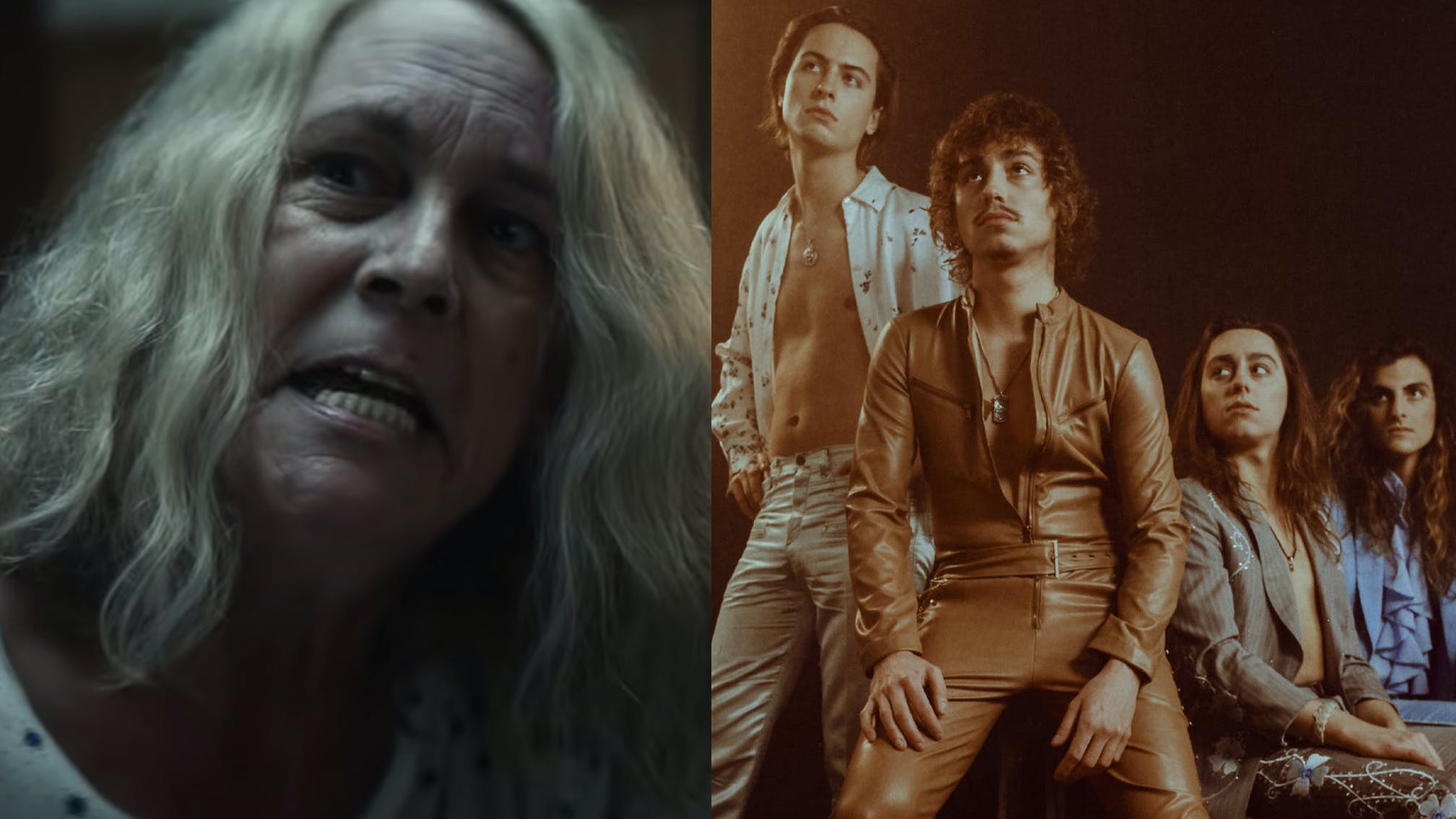 Incredibly wholesome and cool news alert: acting legend Jamie Lee Curtis is a huge Greta Van Fleet fan, and says that listening to the band’s second EP From The Fires got her through filming Halloween Kills.

Speaking on Rock 955’s The Angi Taylor show, Jamie – who plays Laurie Strode – says that her long drives to and from set each day were constantly soundtracked by Josh Kiszka and the boys.

“I mean, look, I’m a happily married 62-year-old woman – who, by the way, married Nigel Tufnel [played by Christopher Haden-Guest] from Spinal Tap, [so] I get plenty of guitar in my home – but Josh’s voice absolutely slays me!” she enthuses (transcribed by Kerrang!).

Read this: Brotherhood, burnout and belief: How Greta Van Fleet took on the world – and won

Speaking about the filming of Halloween Kills, Jamie continues, “Halloween Kills, which comes out this year – we made it two years ago, but obviously it was supposed to come out last year [but it didn’t because of COVID] – it comes out on October 15. We were shooting in Wilmington, and we were shooting in this very far away location; it took me an hour to drive each way – I drive myself. And the way I got through that movie was Greta Van Fleet’s From The Fires. I would get in my car and I would play the album to work, and then I would turn around and play the album on my way home.”

How brilliant is that?! Listen to the full interview below:

As Jamie mentioned, Halloween Kills is due out on October 15.

A description for the film reads: "In 2018, David Gordon Green’s Halloween, starring icon Jamie Lee Curtis, killed at the box office, earning more than $250 million worldwide, becoming the highest-grossing chapter in the four-decade franchise and setting a new record for the biggest opening weekend in history for a horror film starring a woman.

"And the Halloween night when Michael Myers returned isn’t over yet.

"But when Michael manages to free himself from Laurie’s trap, his ritual bloodbath resumes. As Laurie fights her pain and prepares to defend herself against him, she inspires all of Haddonfield to rise up against their unstoppable monster.

"The Strode women join a group of other survivors of Michael’s first rampage who decide to take matters into their own hands, forming a vigilante mob that sets out to hunt Michael down, once and for all.