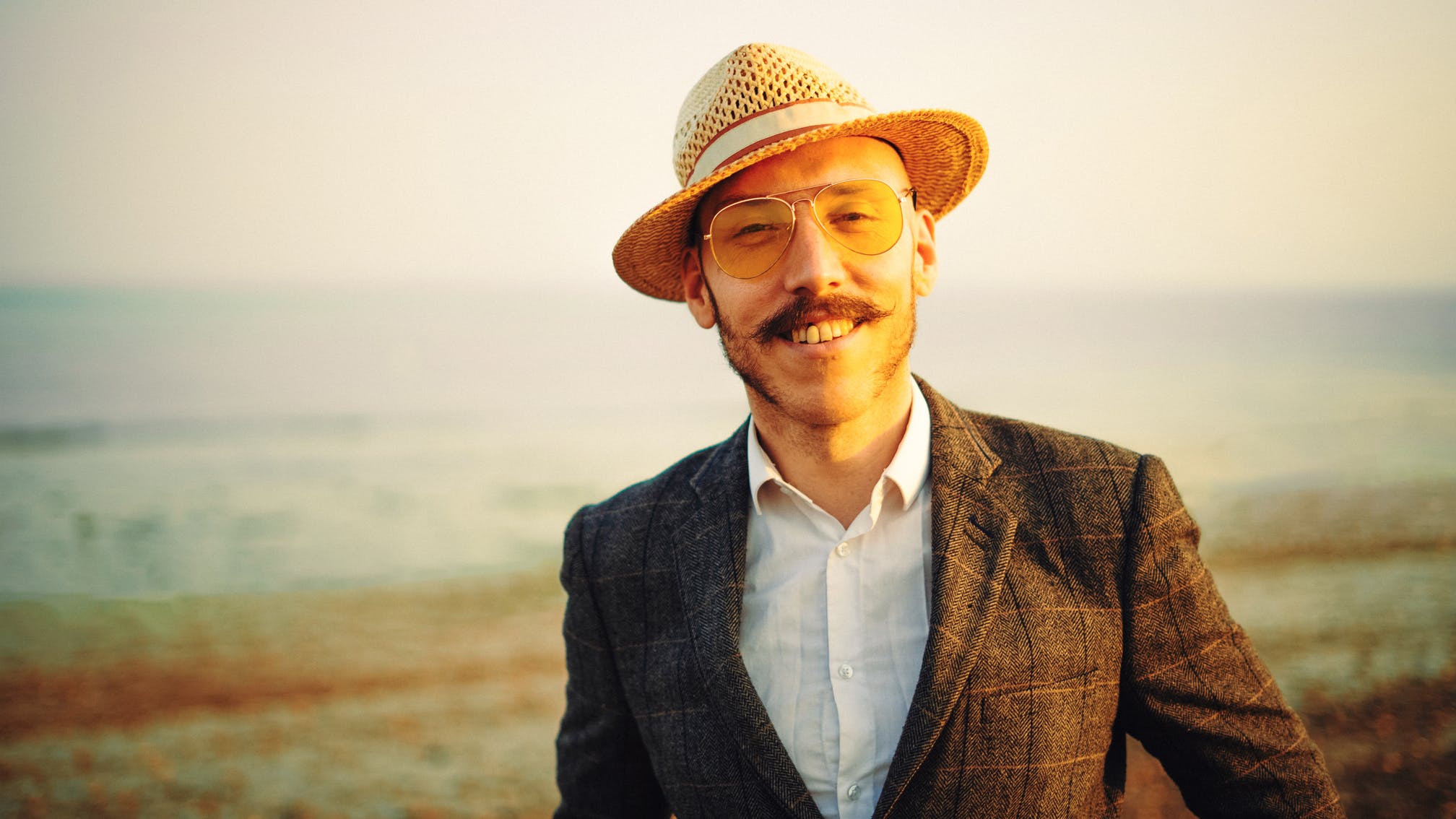 Jamie Lenman has announced his fifth album, The Atheist.

The singer-songwriter will drop the record on November 25 via Big Scary Monsters, with new single Lena Don’t Leave Me out today.

“I’ve got into the habit of saying, whenever I have a new record out, ‘I’ve been trying to do something like this for a really long time’, because they typically have very lengthy gestation periods with a lot of thought going in,” he explains of the LP.

“This one is no exception – I’ve always loved mellowed-out indie rock like Gemma Hayes and Pete Yorn and I’ve always wanted to make an album with that sound. Trying to focus on simple songs, looking for any place we could add a bit of extra sugar – a little bit saccharine, but also slightly snide and in some places softly sad. The end result is – I hope – a bittersweet experience.”

Watch the video for Lena Don’t Leave Me below:

And catch Jamie live at the following dates:

Read this: IDLES: The rise and rise of Britain’s unlikely rock heroes

Jamie Lenman: Why my new single is a personal pledge of thanks to the NHS

Jamie Lenman will be donating proceeds from his new single Hospital Tree to NHS Charities. Here, he details the important role the NHS has played in his own life, and why we need to show staff even more respect at this time of the year…