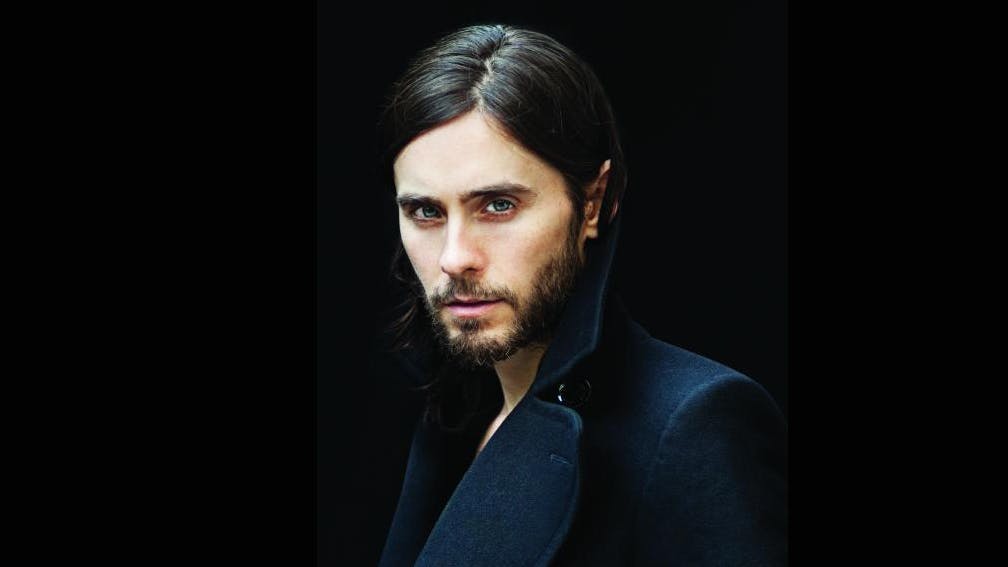 While Thirty Seconds To Mars frontman Jared Leto has been busy of late working on Spider-Man spin-off film Morbius, he seemingly found time yesterday to, um, chop off his own head and parade it around New York.

The musician and actor was in the Big Apple on Monday night for the annual Met Gala, in which loads of famous people get together and wear fancy outfits as part of a benefit for the Costume Institute at the Metropolitan Museum of Art. Normally, this wouldn't be Kerrang! news territory (obviously), but good old Jared caused quite the stir by bringing a replica of his own severed head to the event – which took a whopping six months to make…

Apparently the hilarious accessory was a nod to a Gucci catwalk show from last year, but we prefer to look at these photos with absolutely no context whatsoever tbh.

Check out what the Internet thought of Jared's get-up: