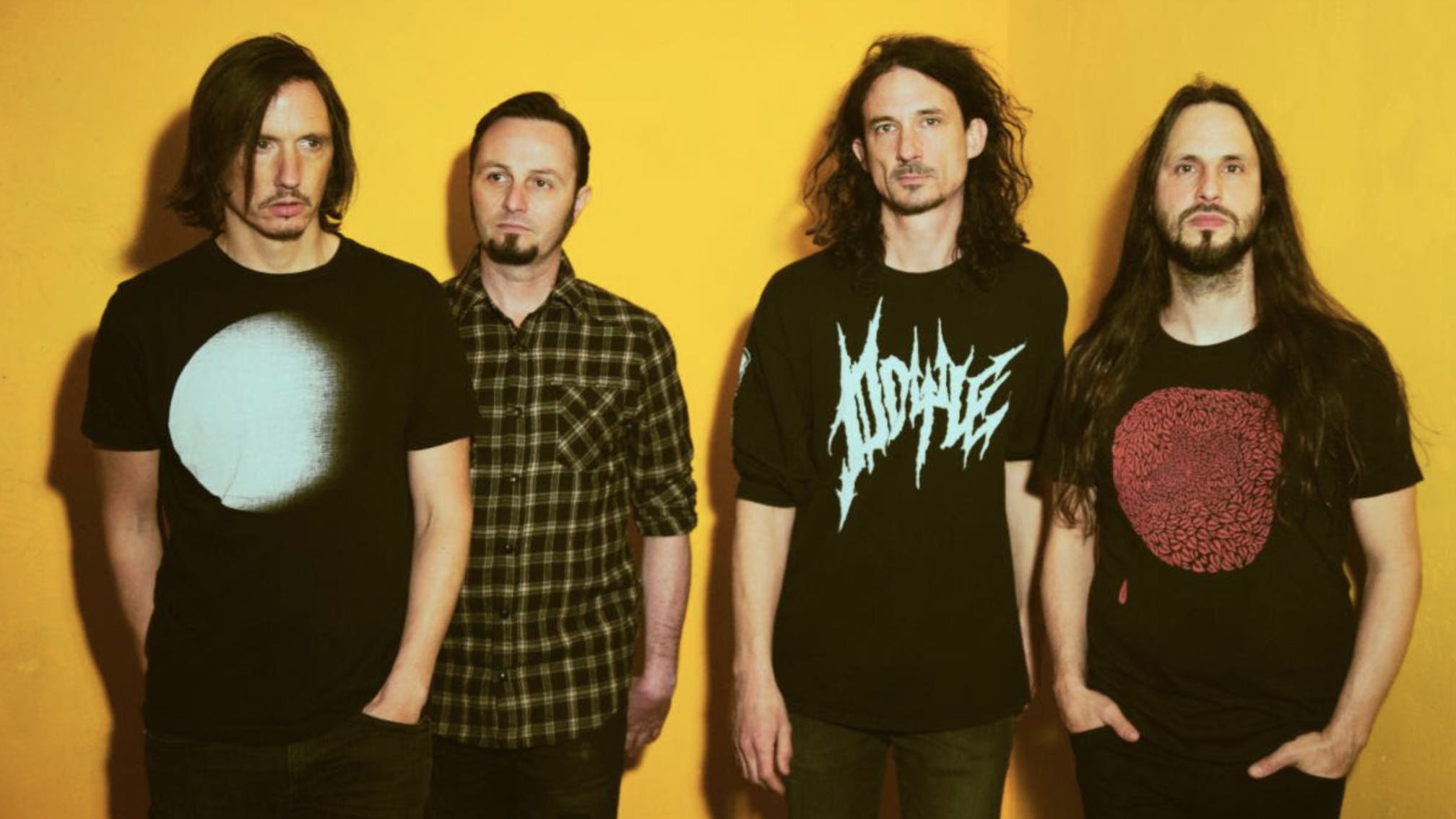 It's been an excruciating five-year wait for the follow-up to Gojira's stunning sixth record Magma to arrive, but finally, new album Fortitude is on the horizon. And with two songs already out – 2020's Another World and opening track Born For One Thing – we've got a decent idea of where things might be going sonically, but what about subject matter of the French metallers' next record?

Speaking to Kerrang! in a world-exclusive interview about Fortitude, vocalist/guitarist Joe Duplantier reveals the idea behind the album's powerful call-to-arms title in a world which feels like it is crumbling around us.

Read this: Inside Gojira’s new metal masterpiece… and their fight for our future

"We have this incredible power that we totally ignore, and though it sucks to wake up in the morning and be caught up in the grind of life, there are all these moments where we can make a difference by our attitude; by our [perception]; by how we envision our own future and the future of humanity," he continues. "It’s easy to despair and to lose faith. But at some point you’ve got to figure out where you stand.

"You’ve got to ask what your attitude will be if this is the end of the world as we know it."

The musician admits that, "A few years ago, I began to become pessimistic about the future of humanity. Even though there is an awakening and many people are trying to better themselves, I feel like we’re going backwards. When you see the [now-former] American president on TV saying, 'I don’t know if global warming is real!’ or I hear from my friend who teaches in high school that some of his students aren’t quite sure whether Hitler was a character in a movie or someone who really existed, it can feel incredibly discouraging. I’m a little bit drained, a little bit worn out."

Fortitude is due out on April 30 via Roadrunner Records.

Deftones' U.S. tour with Gojira has been pushed back yet again – with Poppy now having to drop off the bill.