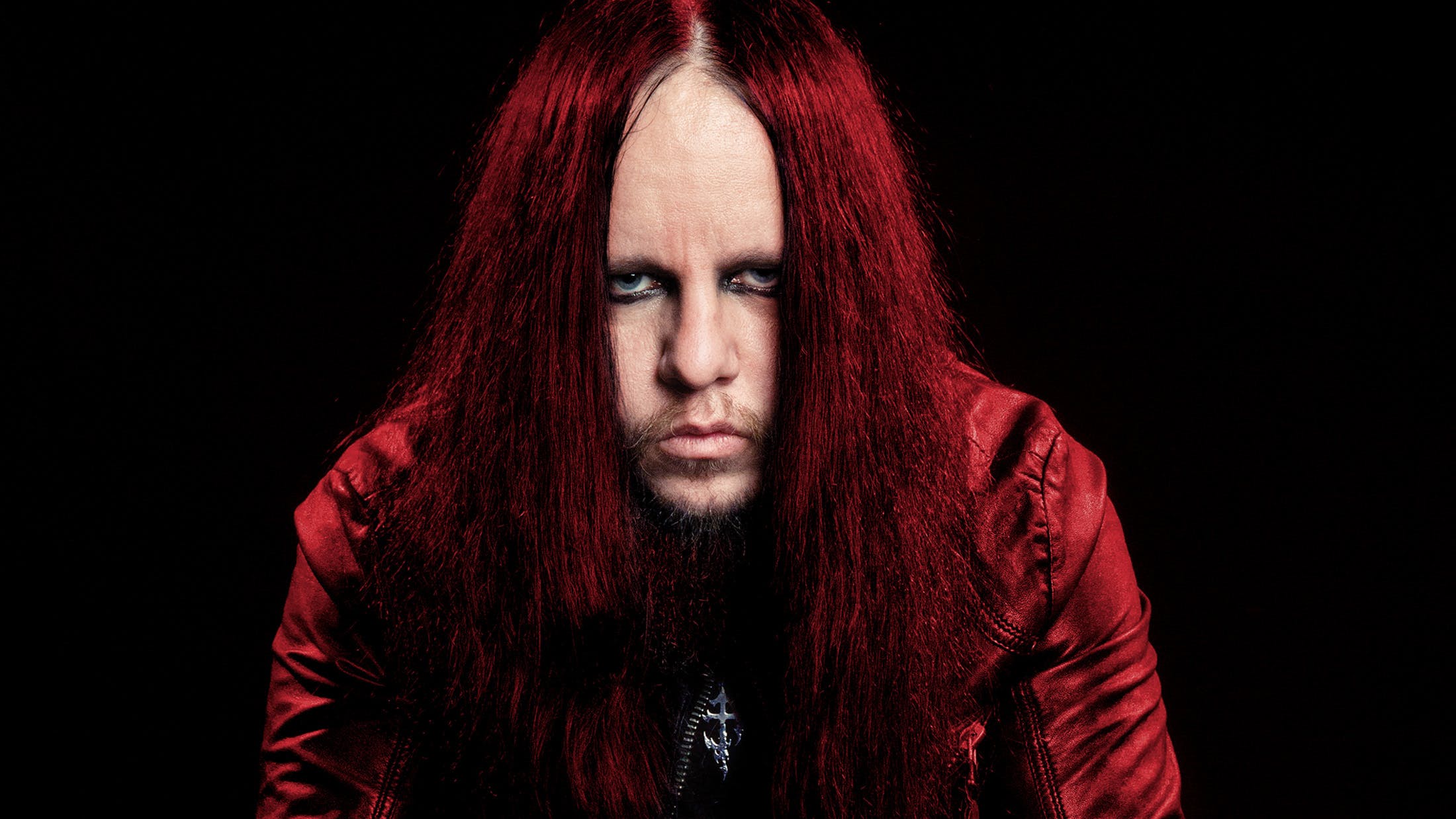 Unfortunately the late, great Joey Jordison – who once won a GRAMMY with Slipknot – wasn't included in the GRAMMYs' annual In Memoriam video segment last night.

Though the drummer was mentioned in their long list on the website, Joey was seemingly excluded from the evening's proper televised video tribute, which featured the likes of Taylor Hawkins, Mark Lanegan, Dusty Hill, Meat Loaf and Charlie Watts.

As Rock Feed point out, Joey attended the GRAMMYs to collect Slipknot's Best Metal Performance gong for Before I Forget in 2006, while the band have also previously been nominated for the likes of Best Hard Rock Performance and Best Rock Album.

It's not the first time a rock or metal legend has been forgotten at the ceremony, either, with Vinnie Paul not making the cut in 2019, nor the likes of Keith Flint, Wayne Static, Kyle Pavone, Jeff Hanneman, Riley Gale, Dave 'Oderus Urungus' Brockie, or Nick Menza throughout the years.