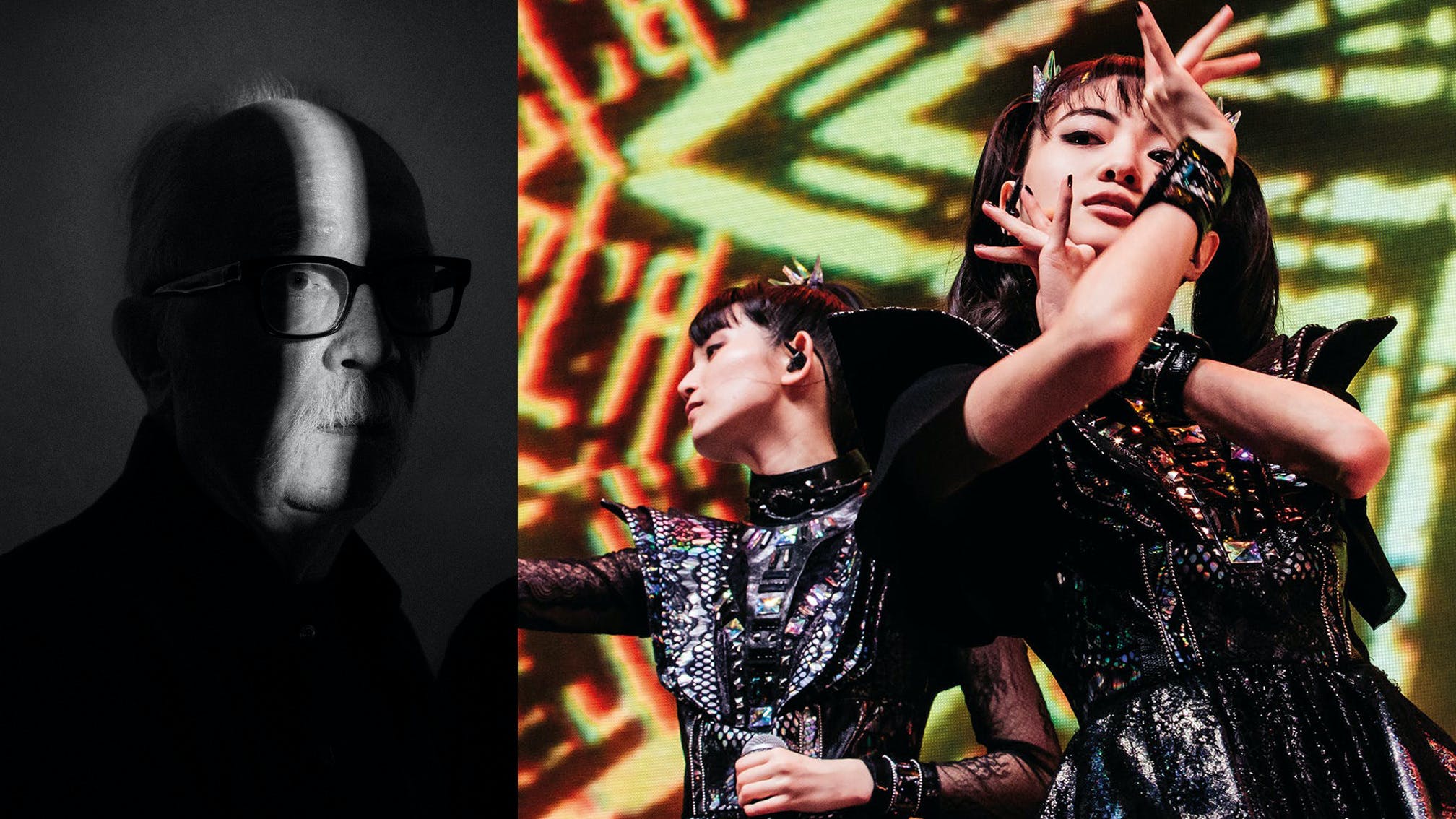 Legendary horror composer John Carpenter has revealed to Kerrang! that he's a huge fan of BABYMETAL – not only hoping to be "endorsed" by the Japanese metallers one day, but also very much up for a collaboration with the band.

As John gears up to release new album Lost Themes III: Alive After Death in February – which you can read all about on Kerrang.com next week – the film and music mastermind tells Kerrang! that, while his non-soundtrack new record is more in keeping with the brilliant sounds he's typically known for, he also loves music on the heavier end of the spectrum.

"I am a fan. I love Metallica," he enthuses when asked if he enjoys metal. "But you know, my life will be complete if I get endorsed by the Japanese group BABYMETAL. I love them! They’re so fabulous."

Read this: 10 bands who wouldn't be here without Cradle Of Filth

After K! then asks if perhaps a collaboration should happen between the two, John responds, "I would love it."

Seriously, imagine how cool that would be?!

John previously told Decibel in 2017 that he was introduced to BABYMETAL's music via his son. "Their shows are fabulous," he said. "My son is obsessed with all things Japanese, so he showed me BABYMETAL and I couldn't believe it. They're awesome. What a great idea!"

Of course, BABYMETAL appeared on Bring Me The Horizon's Post Human: Survival Horror EP in 2020, so fingers crossed they'd be interested in teaming up with other artists (including John) in the future, too…

Lost Themes III: Alive After Death – which features John's son Cody Carpenter and godson Daniel Davies – is due out on February 5 via Sacred Bones.