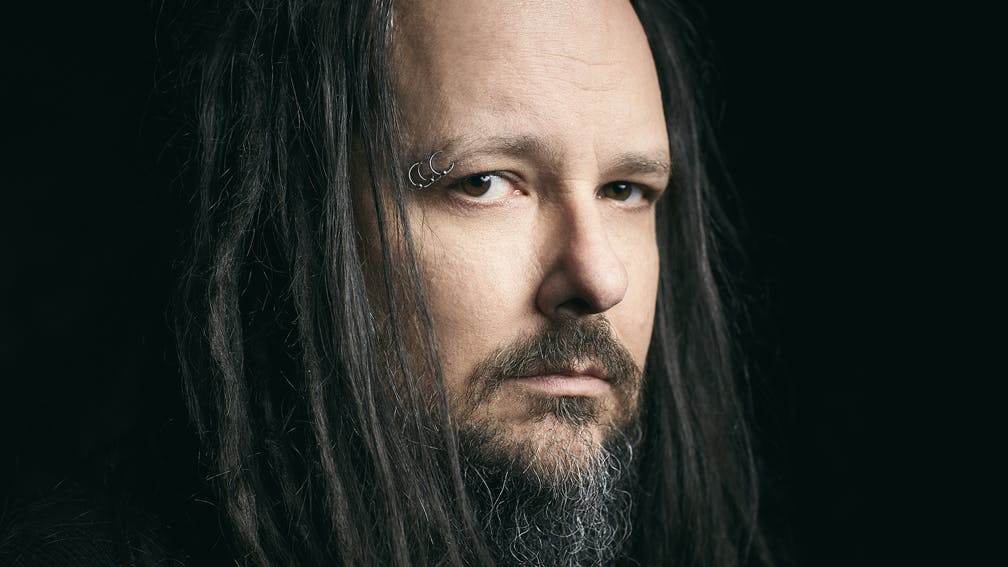 We've all thought about it during our alone time: who would win in a fight, say, Papa Emeritus or Rob Zombie? Mark Hoppus or Billie Joe Armstrong? BABYMETAL or Rammstein? Fans got that satisfaction briefly with MTV's Celebrity Deathmatch, but it wasn't the same as having control over the contestants or their special moves? But in a recent interview, Korn frontman Jonathan Davis discussed a massive loss to the world -- a fighting game featuring rock stars that somehow never got made, even though the musicians were on board.

Speaking to Kotaku, Jonathan described the game, tentatively titled Pop Scars, which would feature pop and rock musicians in battles to the death. Game designer American McGee was at the helm, comic book artist Marty Emond was going to sketch the characters, and stars including Fred Durst and Marilyn Manson had signed up for the fight -- but sadly, it all fell through.

“I had all the biggest pop and rock stars at the time," said Jonathan, "that were down to do it."

The reason this potentially awesome game was canceled? Not enough crystals. "It was with one of the gaming companies," said Davis, "and they had to pull out because they had to pull entire teams for other games. It just didn’t happen, but I really liked it.”

That Jonathan enjoys video game isn't a secret. Speaking to Kerrang! about his Sunday morning routine, the singer said, "I love playing kids games. I did play Fortnite here and there, but I’m not into the battle royale shit, I’m into the storyline. I’m really into the LEGO games, I just started Red Dead Redemption II. Anything where I’m not having my ass handed to me by an eight year old kid! It’s insane how these kids talk during multiplay. I fear for the future, bro."

READ THIS: 12 of the best dads in heavy metal

Meanwhile, Davis had the honor of being a game earlier this year, when Korn performed a virtual concert inside the MMORPGs Adventurequest and AQ Worlds. Footage of that show can be watched below: