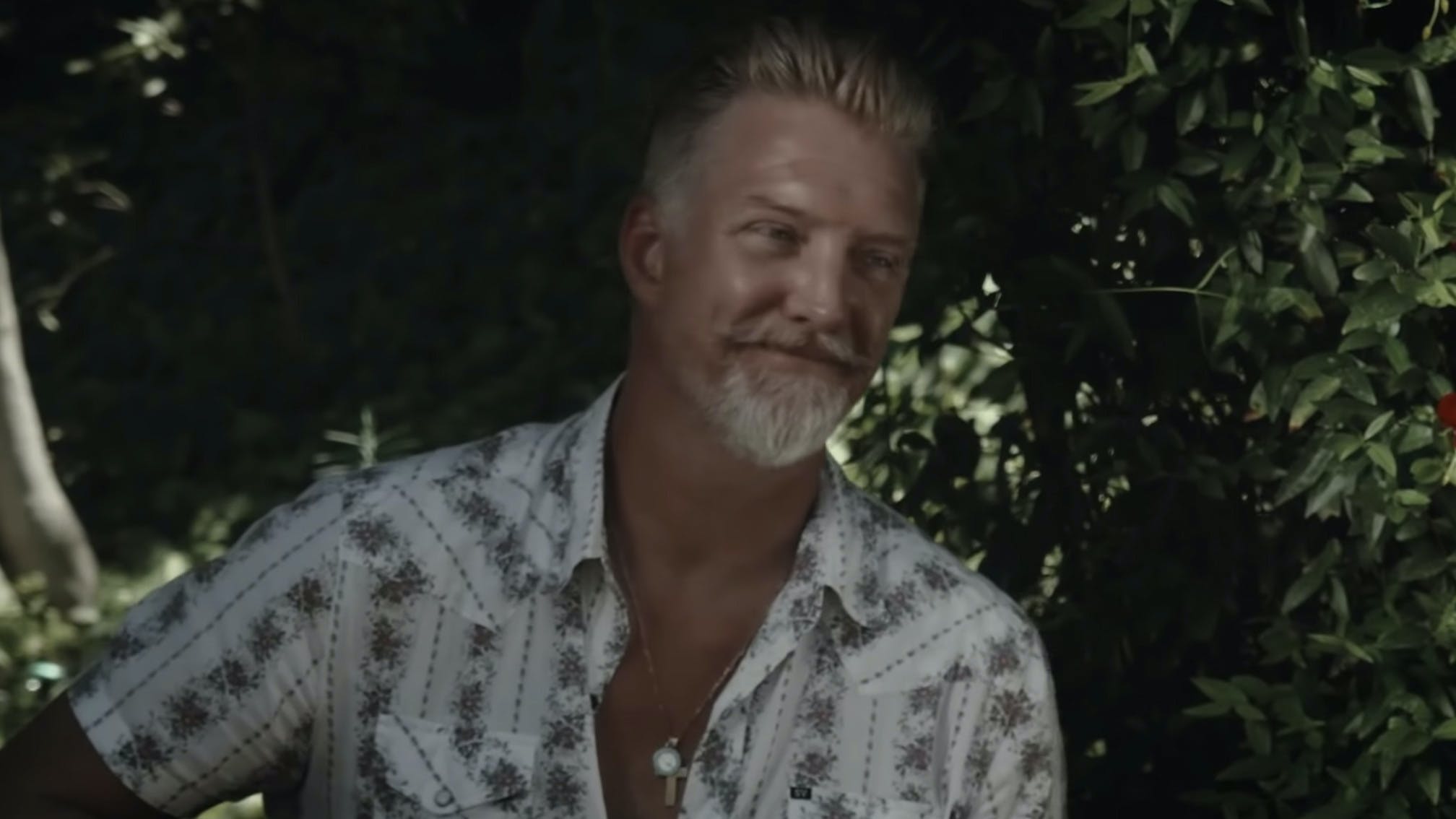 Queens Of The Stone Age and Them Crooked Vultures mainman Josh Homme has performed an acoustic version of Spinning In Daffodils as part of Lollapalooza's 2020 livestreams. The version transforms the creeping intensity of the full-band original into something more gentle, heartfelt and profound.

Introduced by Perry Farrell of Jane's Addiction, Josh surprised fans by choosing a Vultures track instead of a Queens Of The Stone Age song, leading some to speculate that more material from the supergroup could finally be on the horizon. The band – completed by John Paul Jones on bass and Dave Grohl on drums – haven't released an album since their first, the self-titled Them Crooked Vultures, in 2009.

Read this: The 15 best rock supergroups of all time

Both John and Dave have publicly teased that there might be a second Vultures album at some point, with the Foo Fighters frontman stating in 2019: "It’s still hard to accept that I got to play in a band with John Paul Jones. Technically we’re still a band… We practice once every decade, and we’re coming up on another decade aren't we? I don’t have any official news but there’s always something cooking."

Josh has also recently opened up about the possibility of reuniting with his pre-Queens bandmates in Kyuss, despite filing a lawsuit against preventing them from performing under the name Kyuss Lives! back in 2010. Their classic final desert rock record, …And The Circus Leaves Town, celebrates its 25th anniversary this year.

Read this: How Kyuss became the coolest cult band ever

Josh Homme: "We All Want To Do Another Them Crooked Vultures Record"

In a recent interview, Josh Homme revealed that Them Crooked Vultures (featuring members of Foo Fighters and Led Zeppelin) might keep going.

Could Them Crooked Vultures be making a comeback soon?