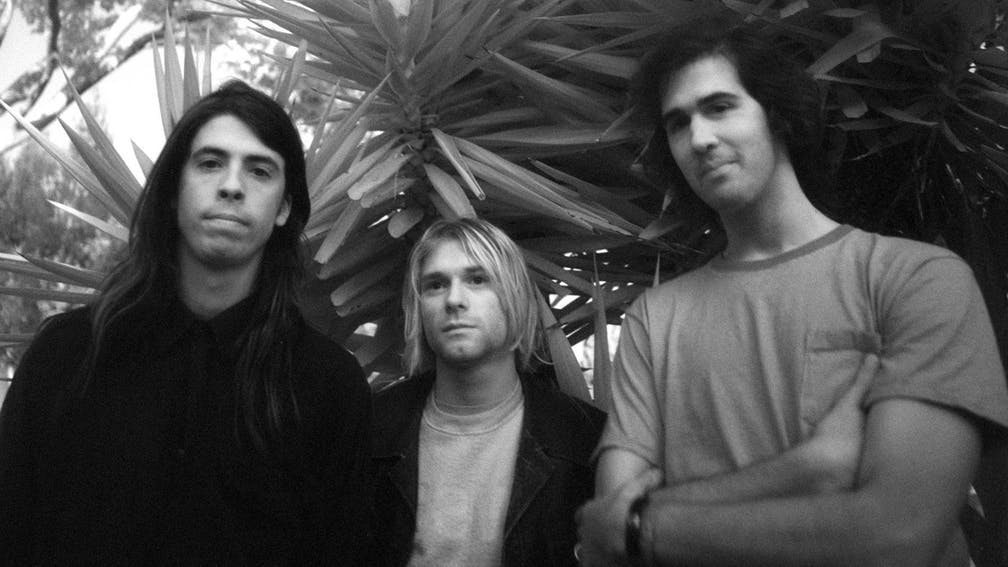 It looks like fashion guru Marc Jacobs is in the hot seat. In 2018, grunge legends Nirvana sued the designer for using their smiley face logo on a shirt in his Bootleg Redux Grunge collection, against which he filed a motion to dismiss in March. However, today it was reported that a California judge has allowed the suit to move forward.

According to the Hollywood Reporter, U.S. District Judge John A. Kronstadt has denied the motion. Judge Kronstadt found that the complaint has sufficient proof that the only "discernible difference" between the version of the smiley face used by Jacobs and that of the one used by Nirvana -- originally drawn by Kurt Cobain in 1991 -- is the use of "M" and "J" as eyes instead of X's, and that his use was intended to make fans believe that Nirvana endorsed the clothing line.

"Although the allegation as to Cobain's 1991 creation of the Happy Face may suggest that he was the 'author' in whom 'title vests initially'...this does not preclude the possibility that Nirvana, Inc. later obtained the right to claim ownership," wrote Judge Kronstadt. "The adequacy of Nirvana's 'chain of title' is instead an issue to which Defendants may respond on its merits through discovery and subsequent proceedings."

Nirvana's suit alleges that Jacobs committed copyright infringement, false designation of origin, trademark infringement and unfair competition. Jacobs in turn alleges that the copyright of the design is invalid, claiming that the date of first publication listed is inaccurate because the design was first published on a poster used to advertise a release part for Nirvana's Nevermind.

Unfortunately for Marc Jacobs, Nirvana is a band seeing a massive resurgence in interested right now, in part due to the 25th anniversary of their MTV Unplugged performance. The cardigan sweater worn by Kurt Cobain during Unplugged recently sold at auction for $334,000, illustrating how Nirvana memorabilia has become a significant investment for collectors.

How far the band will pursue their lawsuit against Jacobs remains to be seen.

READ THIS: A paper plate which Kurt Cobain ate pizza off of has been sold for $22,400