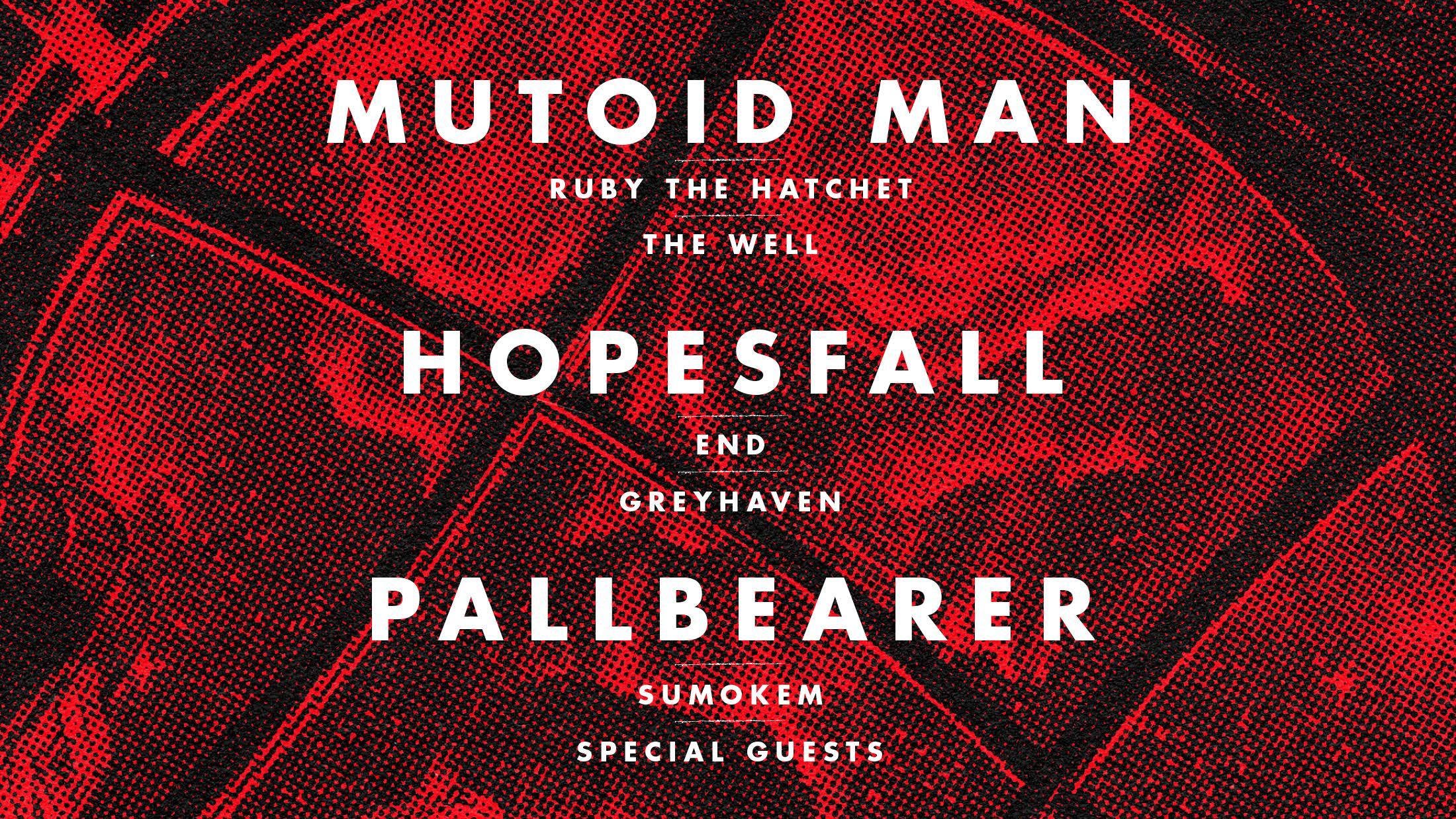 It’s an exciting time to be alive, folks – and even more exciting if you can get your butt to New York City this summer.

That’s because Kerrang! is proud to announce our first-ever live series of shows in the United States, each hosted at Brooklyn’s iconic heavy metal club, Saint Vitus Bar.

“We’re really excited to be able to give Kerrang! a home for its first U.S. shows,” says Arthur Shepherd, co-owner of Saint Vitus. “As a lifelong metal fan and musician who has been featured in Kerrang! before, it’s really cool that K! is expanding to America – and kicking things off here.”

Each of our curated shows will feature three amazing bands per night. But hey, if you can’t make it to New York this summer, don’t fret – every band’s performance at each show will be filmed and streamed on Kerrang!'s Facebook and YouTube pages in the weeks following. Check out the full line-ups for each performance… you won’t want to miss a single set!

Compared to the likes of Sabbath, Sleep, and Electric Wizard, a dark, ominous trio committed to psychedelia, doom, and serious riffage.

Expansive alt.metal legends playing their first show in seven years, armed with a brand new album (their first in over a decade!) titled Arbiter, due out July 13, 2018.

A brilliant blend of progressive metal and chaotic hardcore that sounds like the progeny of Every Time I Die, Dillinger Escape Plan, and Norma Jean.

Fusing psych, doom, and progressive metal from Little Rock, Arkansas, that only get better with each powerful – yet beautifully melodic – release.

And A Special Guest…

To be announced closer to the show!

Tickets go on sale at 10AM EST this Friday, April 20, so bookmark the links above, and set your alarm!