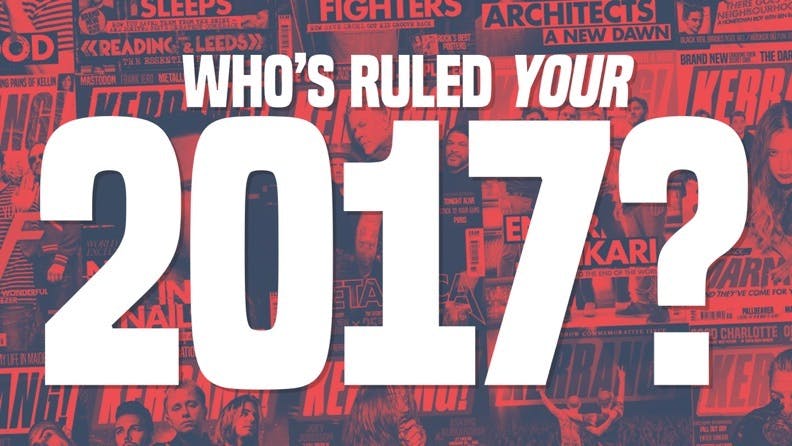 And just like that, the Kerrang! Readers' Poll is back. Has it been a whole year already? Apparently so. Anyway, we'd like you to take part in 2017's poll.

This is your chance to tell us what soundtracked your year, which new band you can't get enough off and who has been killing it on Twitter in 2017. We've also added in two new categories this year: Kerrang! Cover Of The Year and Best Clothing Company.

So, what are you waiting for? Tell us about your year!