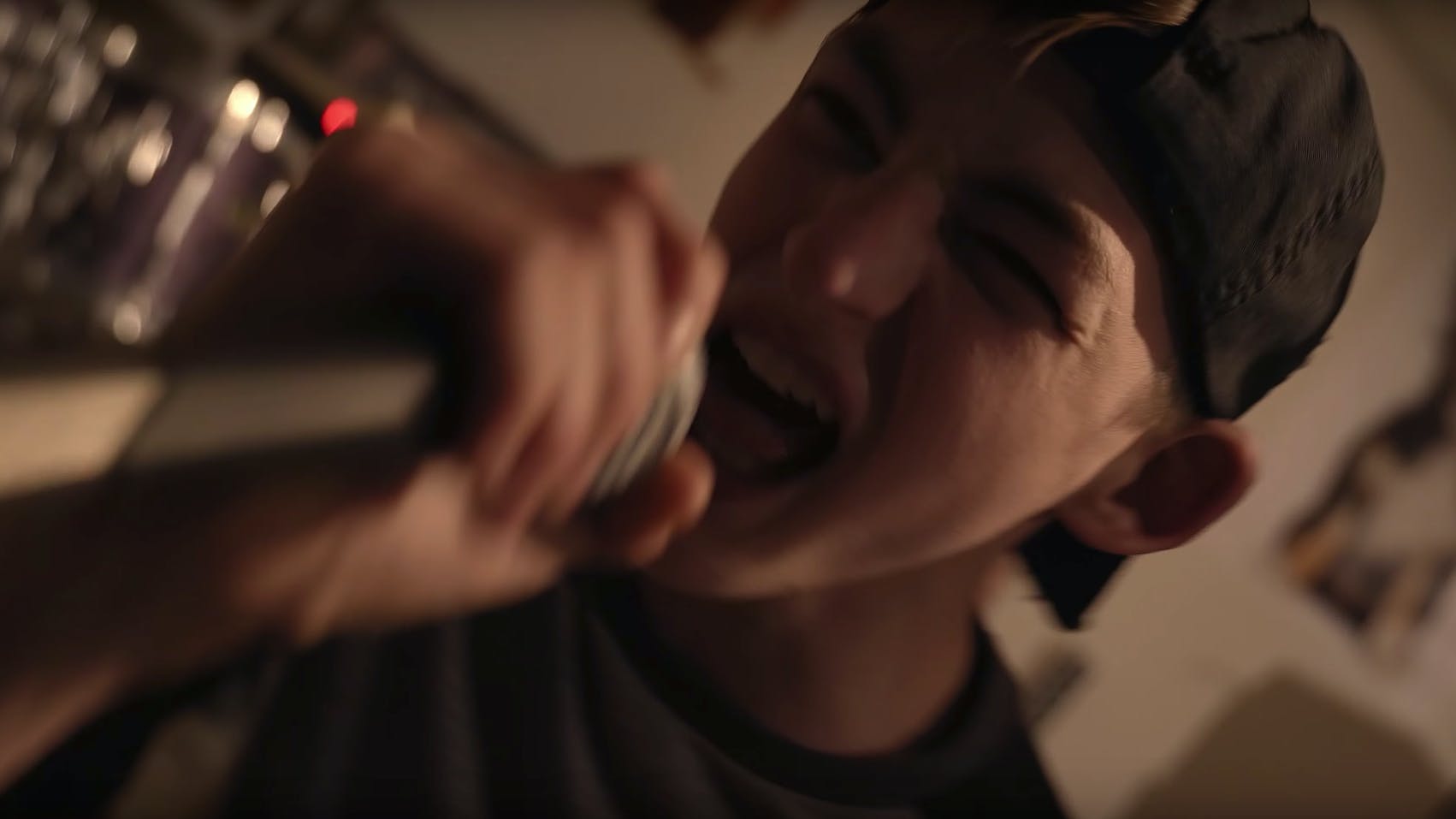 If you've ever wondered what Pantera would sound like if Phil Anselmo was just fifteen years old, then we have got a surprise for you!

The kids of the The O'Keefe Music Foundation – a non-profit organisation that helps young musicians record their music for free – have covered Pantera's Drag The Waters, from 1996's The Great Southern Trendkill. A record that came out seven years before this band's eldest members.

But age is just a number, and here the OMF six-piece – featuring eight-year-old Taylor Jade Campbell on cowbell – strut and slam their way through the murky groove metal.

In the video we see the band performing inside presumably a parents' garage while a crowd gathers outside in the daylight, cheering on a bunch of bikers who pile wood and debris on the driveway. Suddenly, it's nighttime, and the fans are now throwing down inside. Weird, right? Well apparently the biker gang were meant to set fire to the trash pile so the kids could make s'mores ('drag the waters some more', get it?), but the wind was over 20mph on the day of recording and it was deemed too dangerous.

But that doesn't matter! We still get to see this bunch of heavy metal teens thrash out one of Pantera's best tracks, including an absolute ripper of a solo from 14-year-old Hunter Hallberg.

Check it out for yourself below.

This isn't the first time we've seen The O'Keefe Music Foundation band cover a big metal track, last year they jammed The Devil In I by Slipknot – this time with eight-year-old Taylor on vocals!