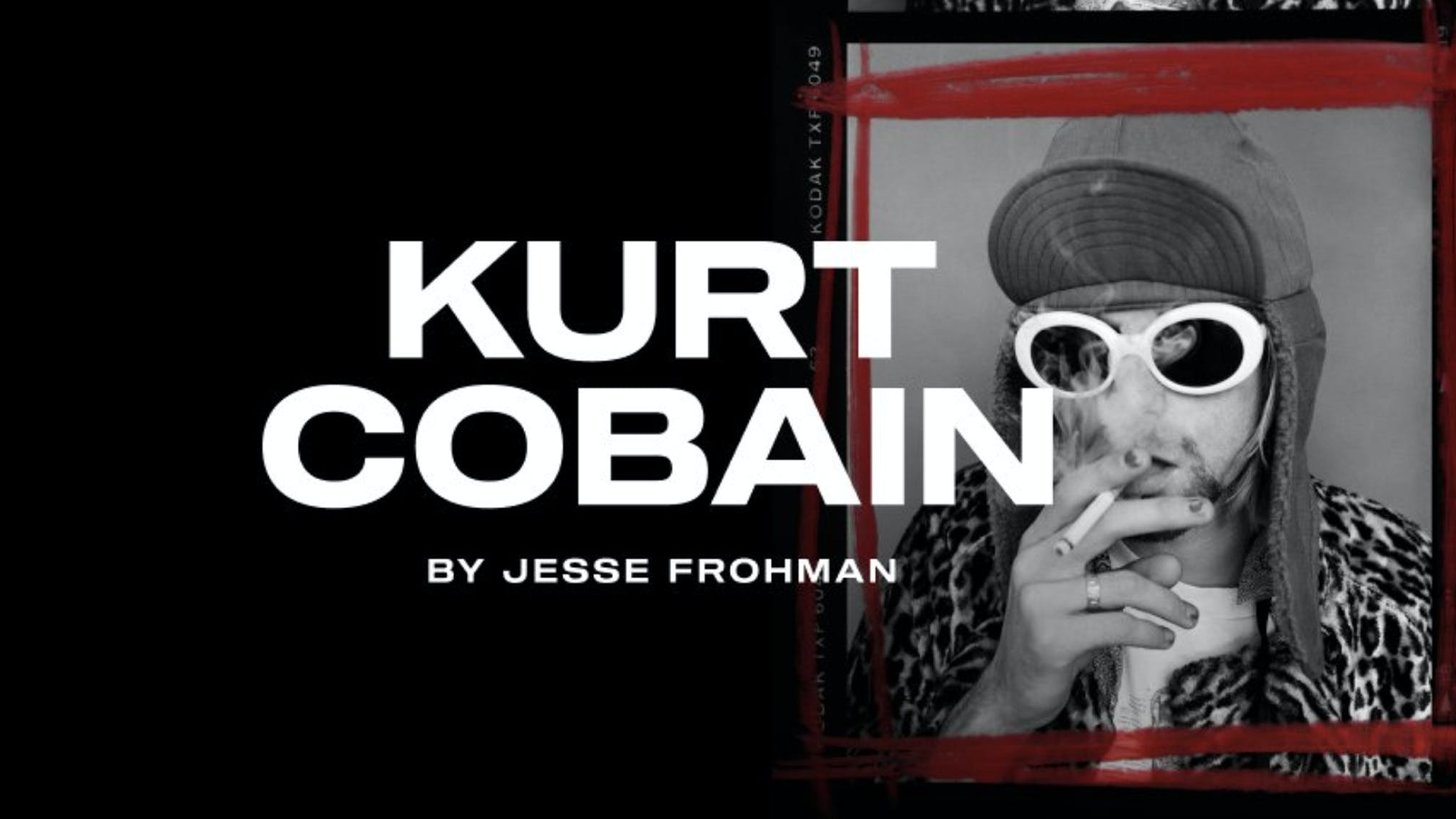 Some of the last pictures ever taken of Kurt Cobain will be put up for auction as a non-fungible token next month.

One hundred images by photographer Jesse Frohman, taken six months before the Nirvana frontman’s death in 1994 and including previously unseen pics, will go up for sale on May 3, as well as NFTs of other Nirvana images.

“Today I’m proud to announce my first NFT drop of iconic images from my photoshoot of Kurt Cobain in 1993,” Jesse writes on Twitter. “The images, some of which have never before been seen, are from Kurt’s final photoshoot six months prior to his passing.”

A portion of the monies from the sale will be donated to The Jed Foundation, a youth-oriented mental health and suicide prevention charity that the Cobain family have a long relationship with.

Background information on The Last Session photoshoot recalls: "When Kurt finally emerged from his hotel room, it was in a shroud of residual catatonia. He broke the silence by asking for a bucket – just in case. There was no time for small talk. There was no need. The photos speak for themselves."

The description also adds that "Jesse left the shoot that day thinking he’d gotten one or two good shots. He was struck to find over a hundred, each imbued with a nuance unlike the others. Meanwhile, Nirvana hurtled towards crescendo with the release of the seminal In Utero two months later. Within another six months, Kurt Cobain would take his own life. His music, his life, and his death still loom large to this day.

"Over the past 27 years, The Last Session images have grown into the memorial artefact of Kurt Cobain, an intimate moment with one of the last great rock stars, a hero to the disaffected, and an enigma that will never be fully understood."