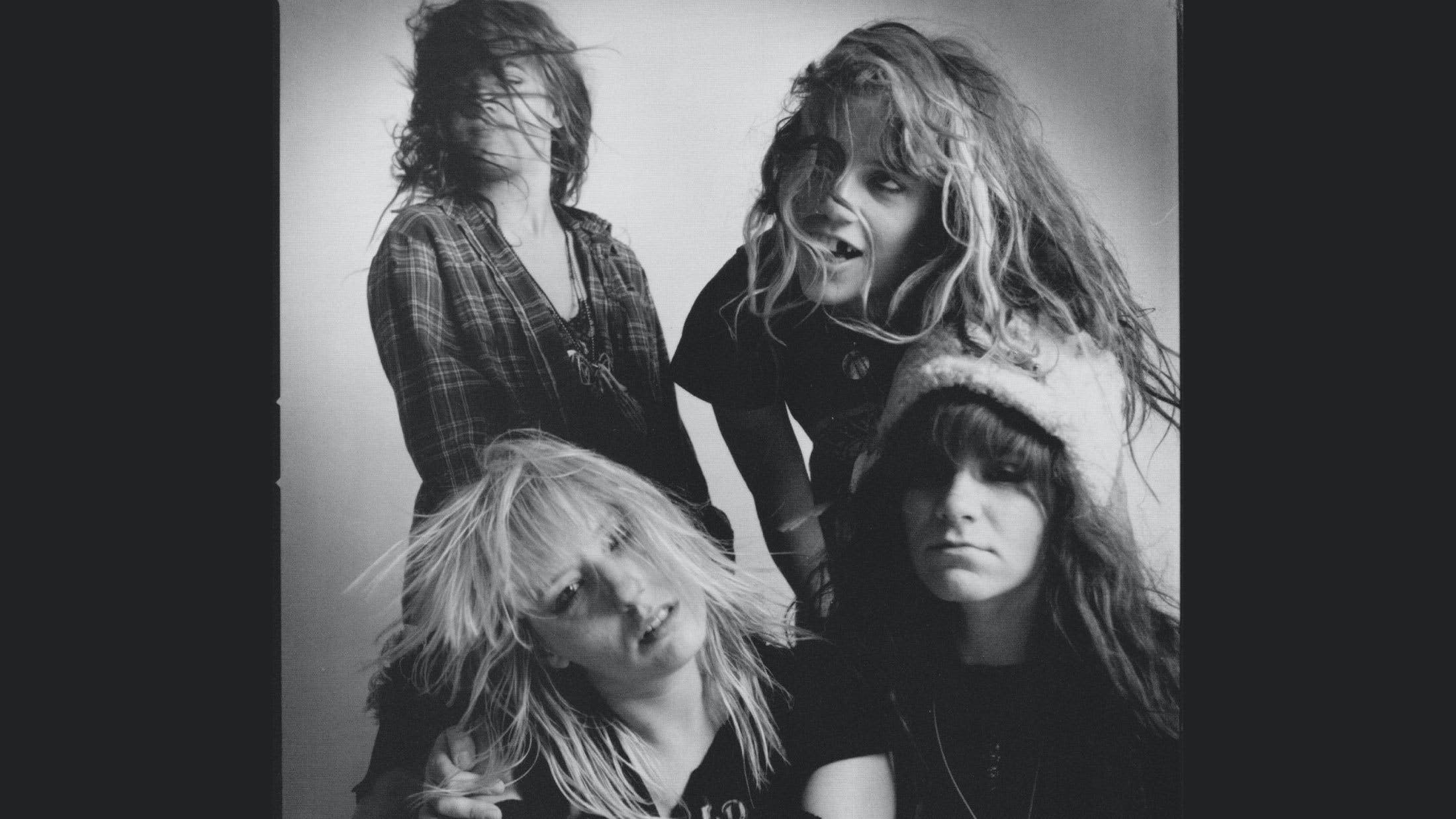 Titled Scatter The Rats, it will be released on May 3 via Joan Jett's Blackheart records.

“I’ve been friends with L7 for years and am very excited and proud to have the opportunity to release their new album on Blackheart!” said Joan Jett.

“When we decided to make a new record, Joan was there for us as the good friend she has always been," added L7 vocalist Donita Sparks. "So great to stomp into Blackheart Records with her at the helm. We’re very excited to work with Joan and the entire Blackheart family. Just imagine the family dinners!”

Here's the tracklist for Scatter The Rats:

L7's first album in 20 years, Scatter The Rats, is finally out today. We called them up to find how it happened.