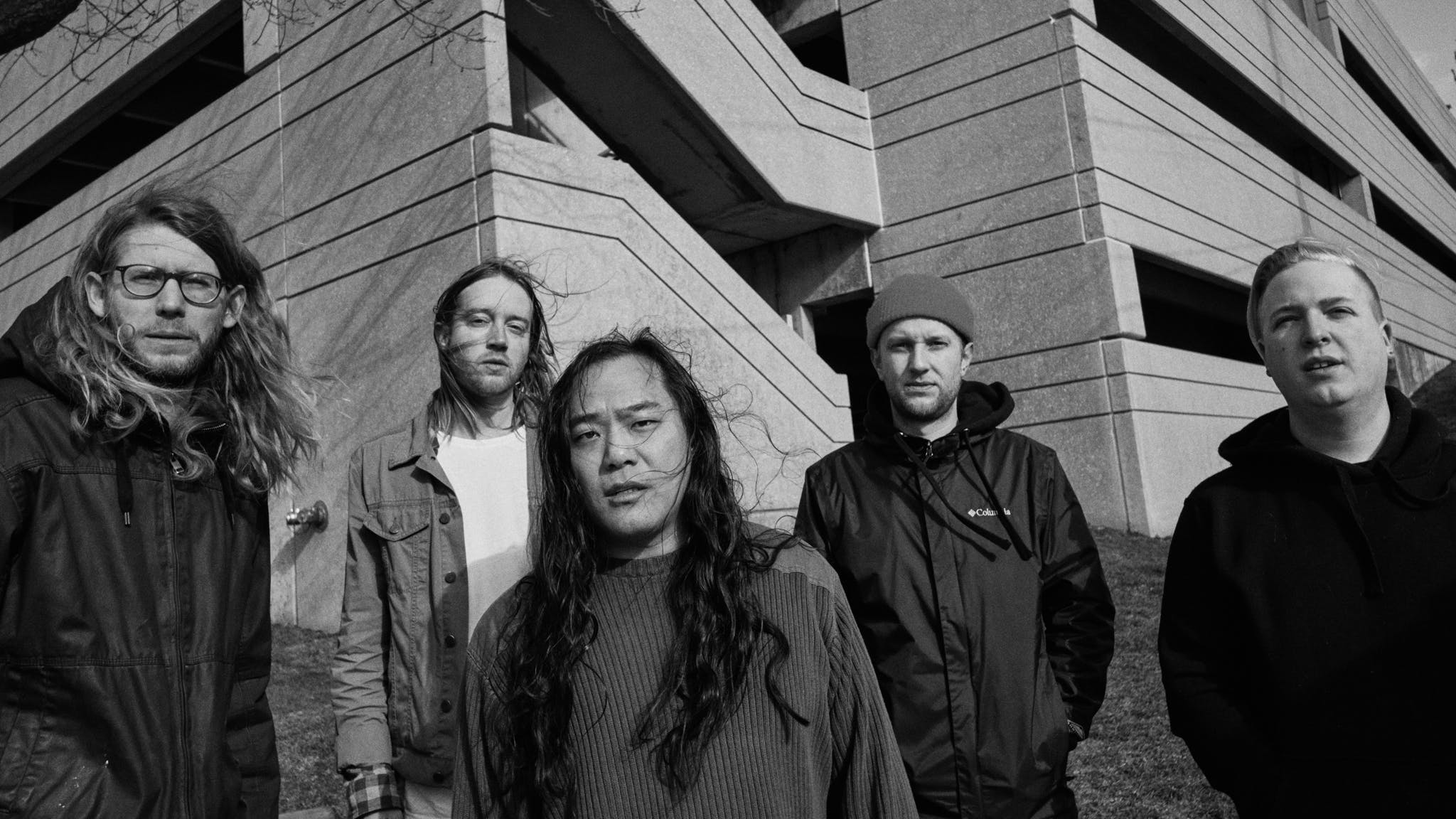 La Dispute have announced an extensive UK and European tour for next year.

Joined by Pool Kids and Oceanator (and Tangled Hair in London), the hardcore heroes will finally be celebrating the 10th anniversary of Wildlife – a record we called ‘one of the most involving releases of its generation’ in our 50 Best Albums From 2011 – by playing it in full at every show. Plus, the band will be performing plenty of other material too.

The tour kicks off in Birmingham on April 13, and will hit Leeds, Manchester, Glasgow, Newcastle, Bristol, London and Brighton in the UK. Then it’ll cross over to mainland Europe for shows in Lille, Paris, Cologne, Hamburg, Berlin, Dresden, Munich, Wiesbaden, Brussels and Luxembourg, and it’ll wrap up in Amsterdam on May 6.

Tickets go on sale this Friday, November 11 at 10am local time.

Catch La Dispute at the following: