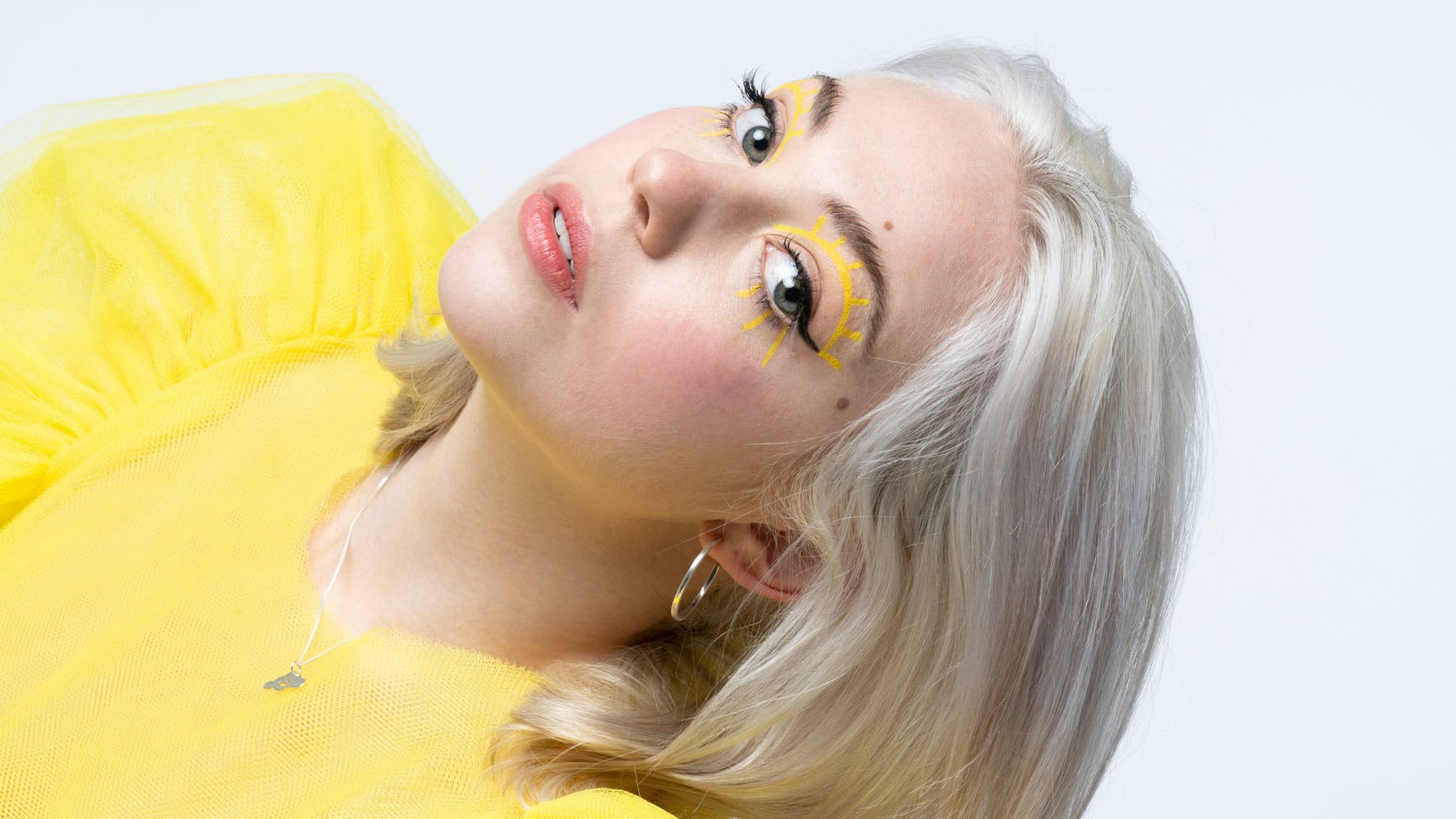 Of the meaning behind the track, Lauran explains: “If ‘comparison is the thief of joy’ I obviously don’t want myself to be happy. Still Running (5k) explores my self-destructive ideals. In a world where everyone’s life looks better online, and everyone’s thighs don’t touch except in real life, it explains what it feels like to start believing what you read. It’s dangerous to compare your life to others, and it’s somewhat humorous that this is what we let ourselves become.

“Being the first track off my debut album, with newer hip-hop influences, but the same humour-coated stomach aches, I have managed to successfully write a song all about running on the premise that it has absolutely nothing to do with running.”

Speaking of that debut, Garageband Superstar is due out on August 19 via Virgin Music, with Lauran revealing of the title: “It’s named after the first track I wrote for this album, it made sense to me to call it this because I sometimes do feel like I’m famous when I’m in my bedroom and writing songs on garageband. Also I’m very aware that as soon as I leave that space, I’m just like everyone else. And I’m okay with that.”

Listen to Still Running (5k) below:

And catch Lauran at the following upcoming dates:

Read this: Limp Bizkit: How Significant Other saw the nu-metal anti-heroes take over the world