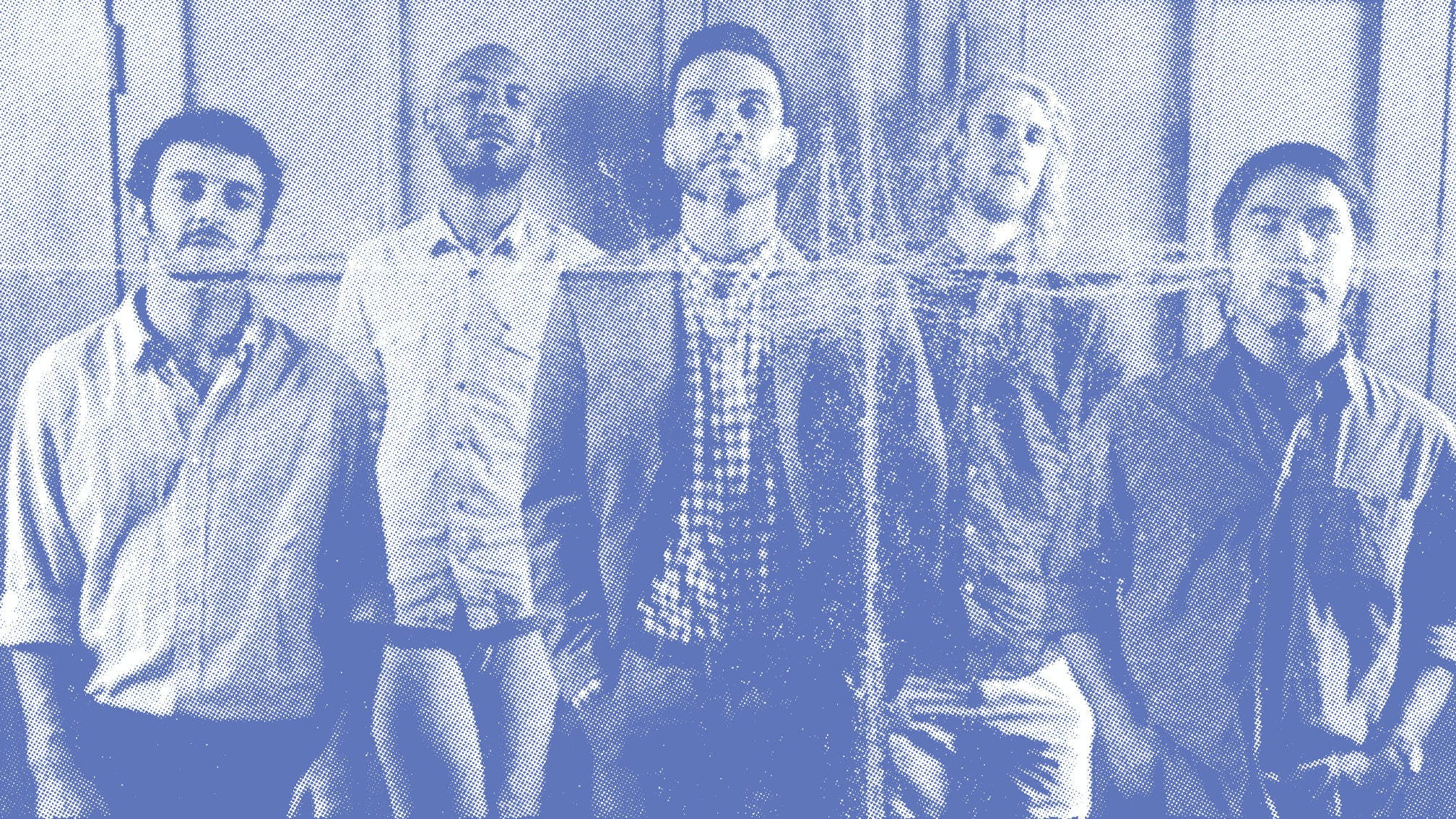 After releasing the demos for their 10th anniversary of Fake History back in April, letlive. have just announced a vinyl edition and new merch capsule to keep the celebrations for their incredible, game-changing second album going.

"In these demos, all we wanted to do was create something different," explains frontman Jason Aalon Butler (of course, now of FEVER 333). "Different than the primary music we listened to or the 'scene' we would be considered in, different than that around us, different than what each other wanted at times even.

"That’s what made these demo years so special. We allowed ourselves and each other an opportunity to be free as creatives and as people. Our effort to be so different was ironic as one of the biggest hurdles we faced when trying to grow the band was our lack of breakdowns and swoopy bangs. But in the end it is what made letlive. so special to us and to those who became bold enough to say they liked it. The ones brave enough to come to the shows and let go with us. The ones with the courage to be different within an already sub-cultural arena."

He continues: "I think I speak for us all when I say we had no idea where these demos would bring us and that’s the most beautiful part about it. That aforementioned freedom and uncertainty – it brought us to you."

The 10 Years Of Fake History tracklisting is as follows:

Check out the Fake History anniversary merch collection here, or get the album digitally on Bandcamp.

Read this: Jason Aalon Butler on family, fatherhood, and fighting the good fight

Watch the video for Lost It, the debut single from Jeff Sahyoun’s Fixt English.

letlive. Have Released The Demos From Fake History