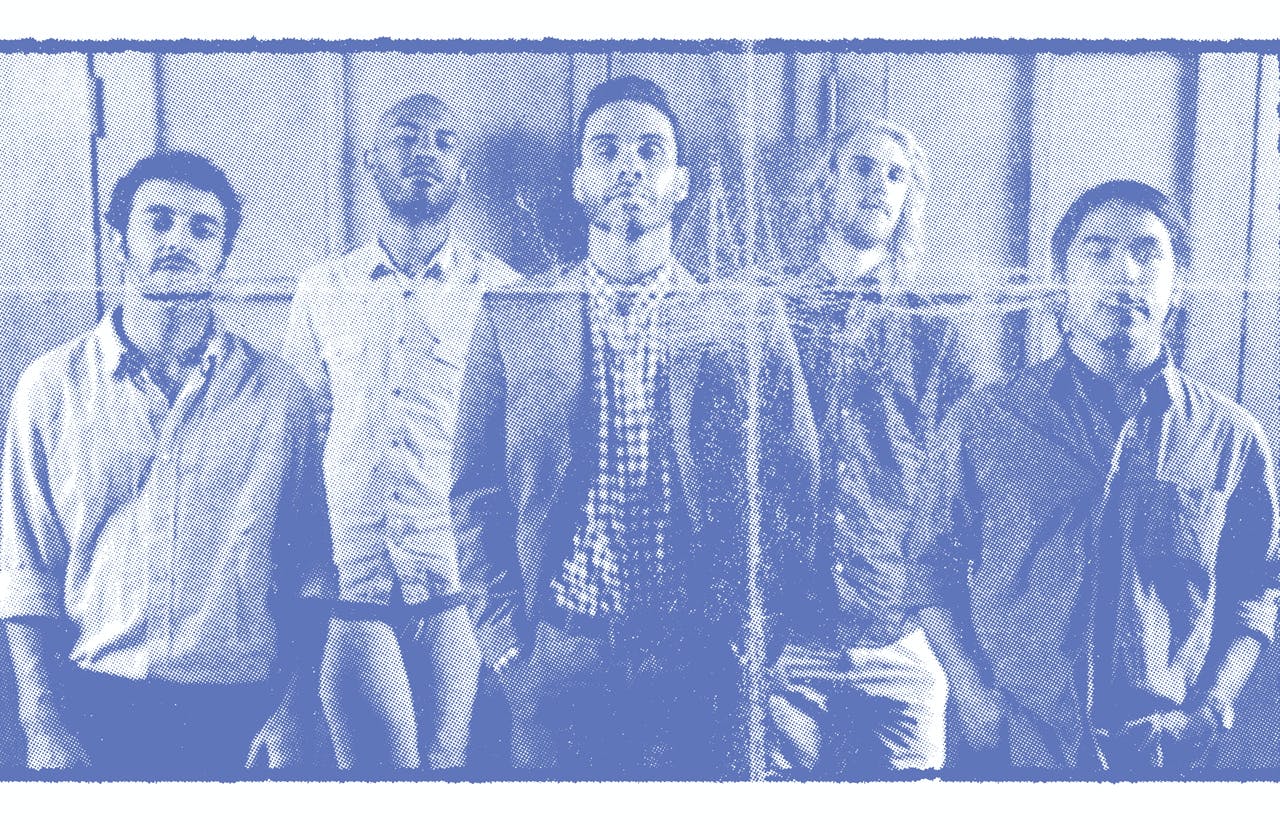 Has it really been a decade since letlive. released Fake History, and announced themselves to the world as one of the most exciting punk bands of their generation? Yes, it has - April 13 2010, to be exact. While the COVID-19 pandemic and, closer to home, the fact that the band split in 2017, both mean that a celebratory gig won't be on the cards. However, frontman Jason Aalon Butler (now of FEVER 333) has gone through the archives and put out the album's demos digitally via 333 WRECKORDS CREW.

"2007-2009. Whenever I think about those years I smile and I’m overcome with this sense of inimitable nostalgia," recalls Jason in a post accompanying the recordings. "We learned a lot about freedom during that era. We worked multiple shit jobs and/or hustled in ways that some may consider questionable just to buy equipment. We found the most nefarious of establishments to call our studio. We quite literally risked our health and lives in mobile death traps we called 'tour vans'. I mean one of our vans literally had a hole in the floor during winter touring through America, it was completely metal inside with no lining, and my best friend and I agreed to share the back floor where the doors didn’t lock properly and would randomly open on drives in the highway. Thats how bad we wanted it and I truly believe it showed.

"In these demos all we wanted to do was create something different. Different than the primary music we listened to or the 'scene' we would be considered in, different than that around us, different than what each other wanted at times even. That’s what made these demo years so special. We allowed ourselves and each other an opportunity to be free as creatives AND as people. Our effort toward being so different was ironic at one of the biggest hurdles we faced when trying to grow the band due to its aberrance and our lack of breakdowns and swoopy bangs. But in the end it is what made ll. so special to us and to those that became bold enough to say they liked it. The ones brave enough to come to the shows and let go with us. The ones with the courage to be different within an already sub cultural arena. Those ll.ifers. That ll.ove.

"Thanks to this double edged sword that was letlive. we had some of the greatest experiences of our young lives, we had some of the absomite worst, we met some of our best friends, and we lost a lot of people due to our relentless schedule and lack of holistic view on our own mental health and after all of it, I genuinely believe we wouldn’t take anything back. The most important lesson I think we learned was that sometimes, maybe not always, but sometimes- you really just need to believe in yourself and say 'fuck it' even if nobody else does; stay the path no matter how uncommonly winding and you will succeed. In the end, that success looked a lot different than what we originally sought after or thought we wanted and I, personally, realized that 'success' had manifested itself in the journey. That’s where we were most successful. How much we put into getting to the end rather than what was waiting for us when the band finally culminated.

"I think I speak for us all when I say we had no idea where these demos would bring us and that’s the most beautiful part about it. That aforementioned freedom and uncertainty- it brought us to you."

Watch the video for Lost It, the debut single from Jeff Sahyoun’s Fixt English.

letlive. have announced a vinyl edition of their 10 Years Of Fake History demos release.