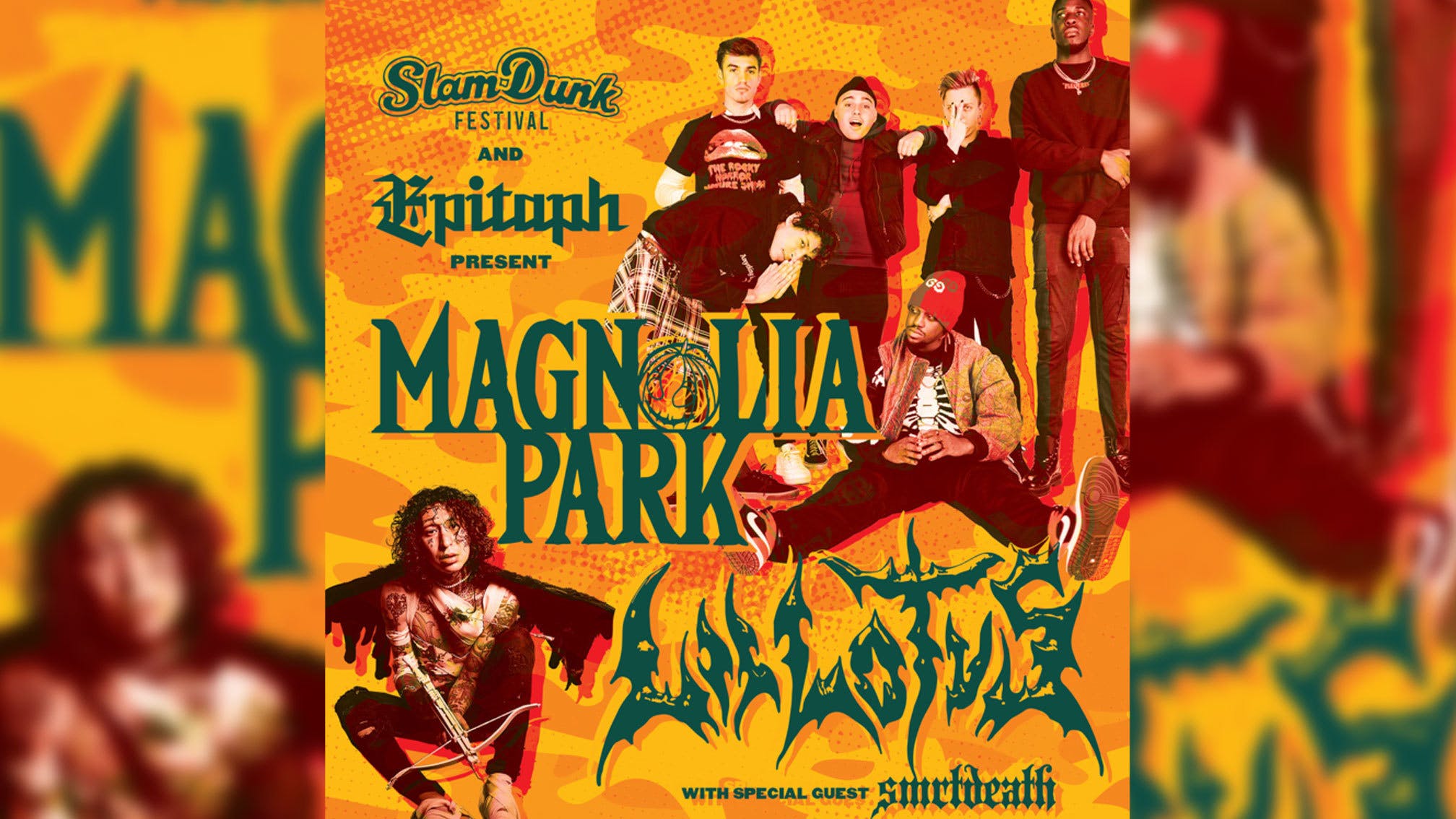 After they play Slam Dunk North on June 3 and Slam Dunk South the next day, their short tour will head to Birmingham's Mama Roux's, Manchester's Rebellion and The Loft in Southampton.

To coincide with the news, Lil Lotus has also just dropped a brand-new single, Girl Next Door, featuring lil aaron – watch the video below:

Catch Lil Lotus and Magnolia Park at the following:

Read this: Lil Lotus on the new wave of emo and pop-punk: “The SoundCloud scene started all this”

Lil Lotus on the new wave of emo and pop-punk: “The SoundCloud scene started all this”

As a lover of all things emo, Lil Lotus has used his debut LP ERRØR BØY to showcase all that is great about the scene he adores. But as the genre undergoes a rebirth in the mainstream, Lotus is keen to highlight where the origin of pop-punk’s current moment in the sun truly lies…

Listen to Online Now!, the multi-layered new collaboration between I Set My Friends On Fire and rapper Lil Lotus.