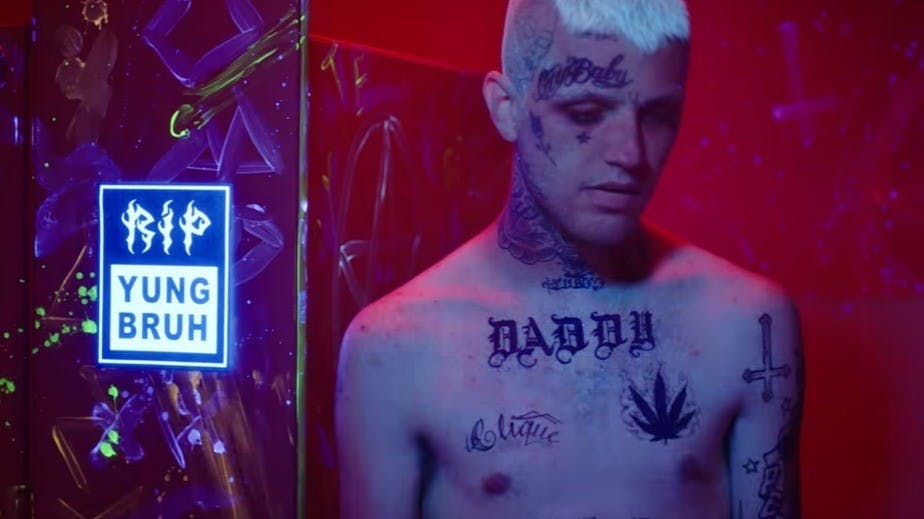 The New York musician, whose real name was Gustav Åhr, famously combined emo samples with hip-hop on his debut album, Come Over When You're Sober, which was released in September.

Many musicians and fans have paid tribute on social media, tellingly, and very sadly, his manager Chase Ortega tweeted: “I’ve been expecting this call for a year. Mother fuck."

Lil Peep was hailed as "the future of emo" by a number of people (he even appeared on the cover of our magazine!), and had released a ton of Soundcloud tracks, EPs and mixtapes. In particular he did really well on YouTube, where his videos to Awful Things, Benz Truck and The Brightside garnered millions of views.

Post Malone wrote: “in the short time that i knew you, you were a great friend to me and a great person. your music changed the world and it’ll never be the same. i love you bud. forever”

Lil Peep caught our eye here at Kerrang! because he was strange, unique and creative in a fun and totally new way, and we were really excited to see what he was going to do next. For him to die at 21 is impossibly sad.

Our thoughts are with his family and friends.