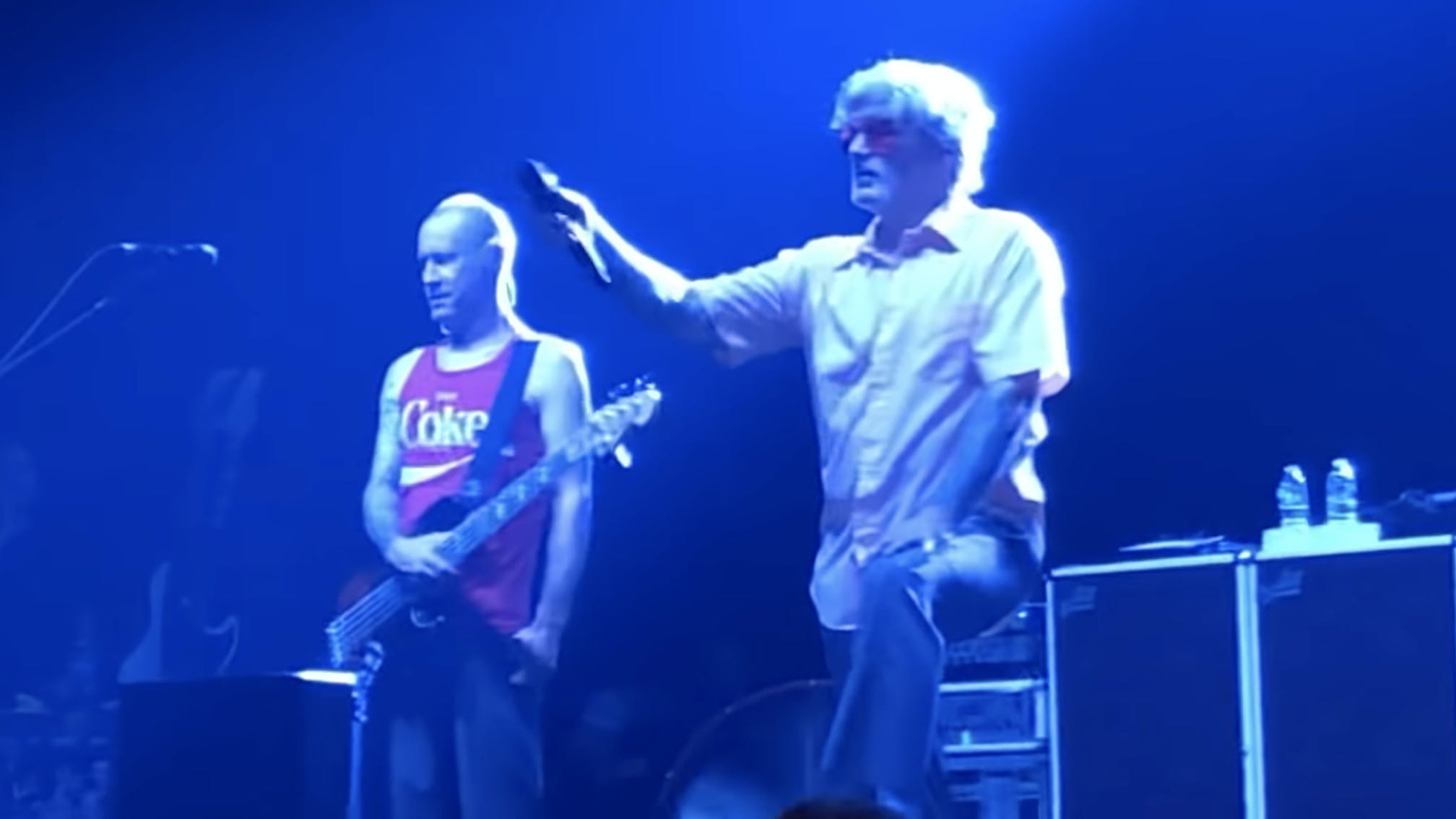 Following their internet-breaking set at Lollapalooza, Limp Bizkit headed to Iowa as part of their current U.S. headline run with Spiritbox.

And at the Horizon Events Center venue in Clive – which is an hour away from Slipknot's hometown of Des Moines – Fred Durst and co. took a moment to honour the late Joey Jordison, who tragically passed away at the age of 46 on July 26.

“Slipknot’s from somewhere around here, aren’t they?” asked the frontman (via Loudwire), to which the crowd responded with roaring chants of the drum legend's name. Fred then continued: “Rest in peace, let’s hear it. That’s beautiful. Life is short and it’s always fleeting so, man, let’s just remember all we are is right now. Let’s make the most of it, let’s make it fucking awesome. You never know, man. You never, never, never know…”

Read this: 13 times Joey Jordison proved he was the best of the best

"Our hearts go out to Joey’s family and loved ones at this time of tremendous loss. Joey Jordison’s art, talent, and spirit could not be contained or be held back. Joey’s impact on Slipknot, on our lives, and on the music that he loved, is incalculable. Without him there would be no us. We mourn his loss with the entire Slipknot family. We love you, Joey.”