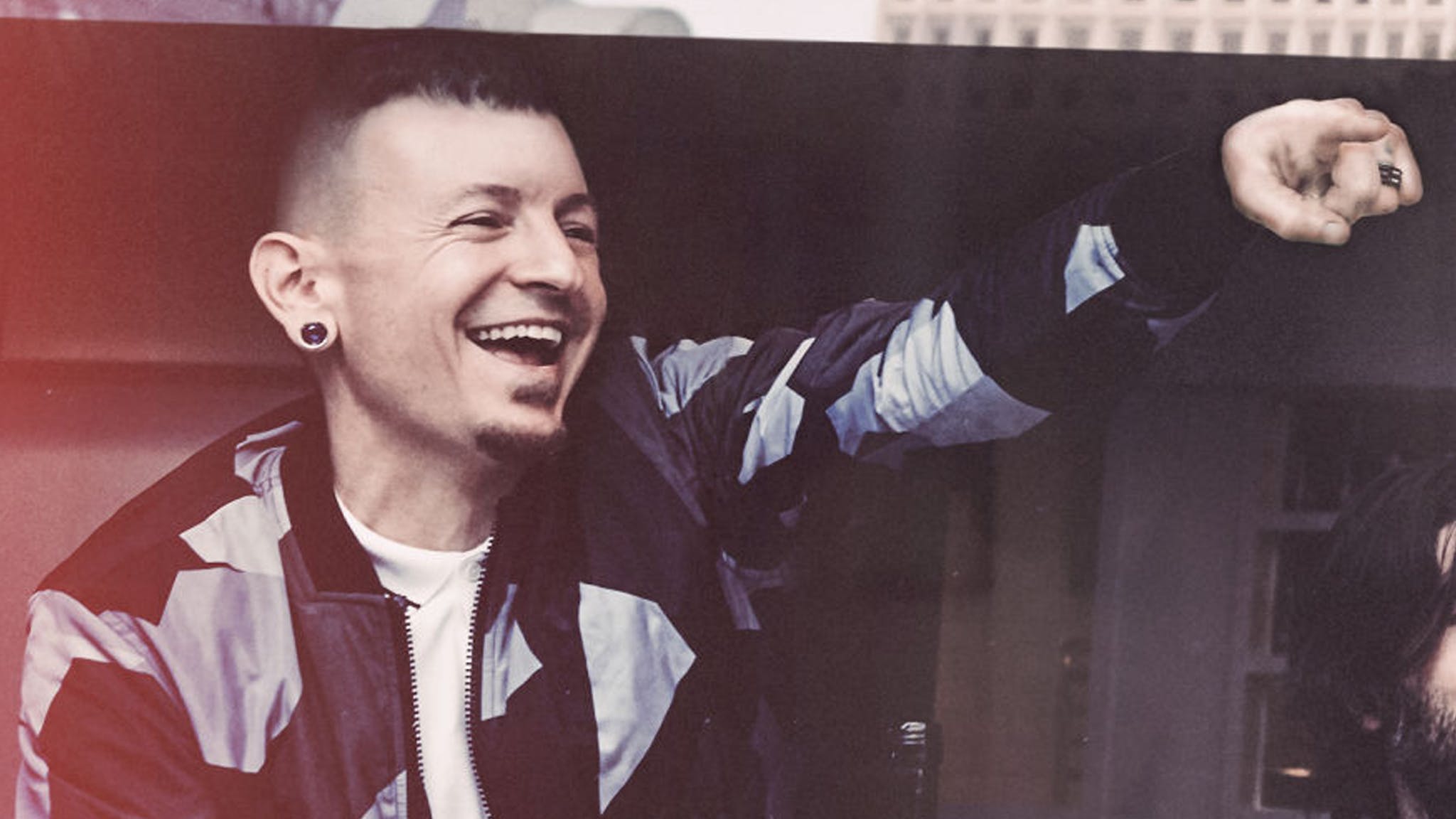 It’s genuinely hard to comprehend that it’s already been five years since Chester Bennington died, at the age of 41.

The iconic Linkin Park vocalist passed away on this day (July 20) in 2017, sending shock through the music scene and beyond, devastating millions of fans, family members, friends and, of course, his bandmates.

Today, Chester has been trending on Twitter as people pay tribute to the legendary musician.

@BroodingAnanas posted compilation created to show Chester’s “joy, his energy, his goofy sense of humour, his laughter, and hopefully to make some of you smile”. @LPGozza wrote that Chester was “not only a rock star, but a husband, father, friend, role model, as well as inspiration for millions across the world”, while @tealshots described how the vocalist “saved a whole generation by describing his own pain”. Meanwhile, @STACKmag said of him: “Kindness, class and connection – that’s Chester Bennington.”

And, importantly, @LPAssociation write: “We know today is rough for a lot of people. It is for us too, and not just today, we miss Chester every time we hear a Linkin Park song or see a picture of him randomly online. Use today to practice self care. Find something that makes you happy. It’s what Chester would want.”

Check out some of the internet’s Chester tributes below:

Read this: The story of Linkin Park’s One More Light: “The most important thing to do is to connect with the people you love…”