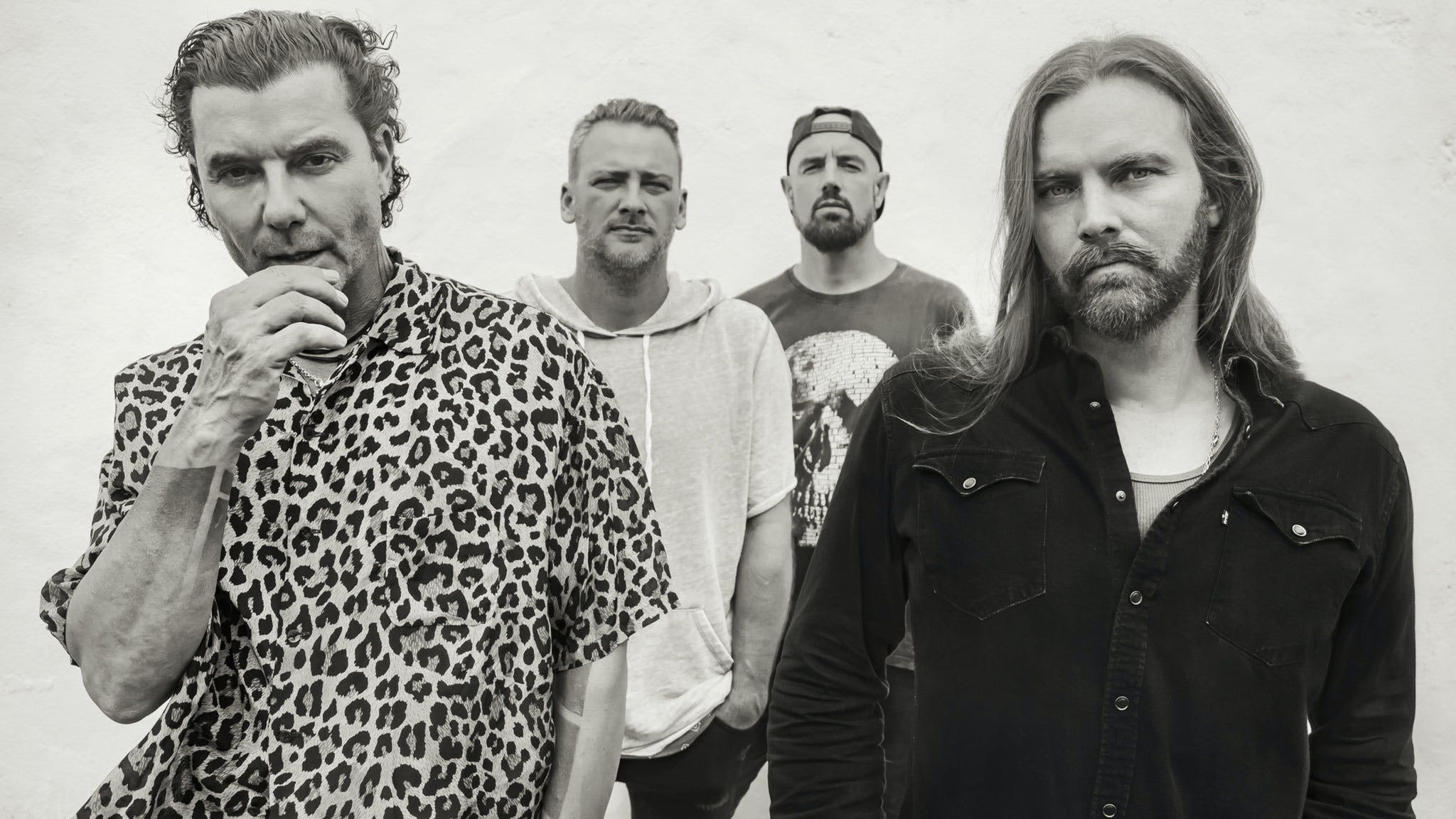 Bush have shared the opening track from their upcoming album The Art Of Survival.

Entitled Heavy Is The Ocean, the song not only “sets the tone” for the record according to Gavin Rossdale, but also previews “the gravitas” of The Art Of Survival as a whole.

“I love the power of the ocean,” the frontman explains. “It’s mesmerising to me. It feeds your soul. The song uses the imagery I love. At this point, I’m chained at the zoo of rock! So, I was like, ‘Fuck it, I’m going to turn that puppy up.’ This one definitely represents The Art Of Survival.”

Of the album – which is due out on October 7 via BMG – Gavin explains: “Instead of being mournful or self-piteous, this is about the success stories of humanity’s survival against the odds. People just find a way to push through. We’ve all obviously suffered in varying degrees. I think the nature of life is the art of survival. Everyone is being tested all of the time, but we find a way. In recent memory, we’ve made major strides and shown great resilience in the face of war, endless instances of racism, gender politics, a pandemic, and a melting pot of what we’ve experienced. For me, The Art Of Survival encompasses all of this.”

Listen to Heavy Is The Ocean below:

Read this: Bush’s Gavin Rossdale: “When you’re successful you get headbutted often… But I’m half-Scottish, I can take it”