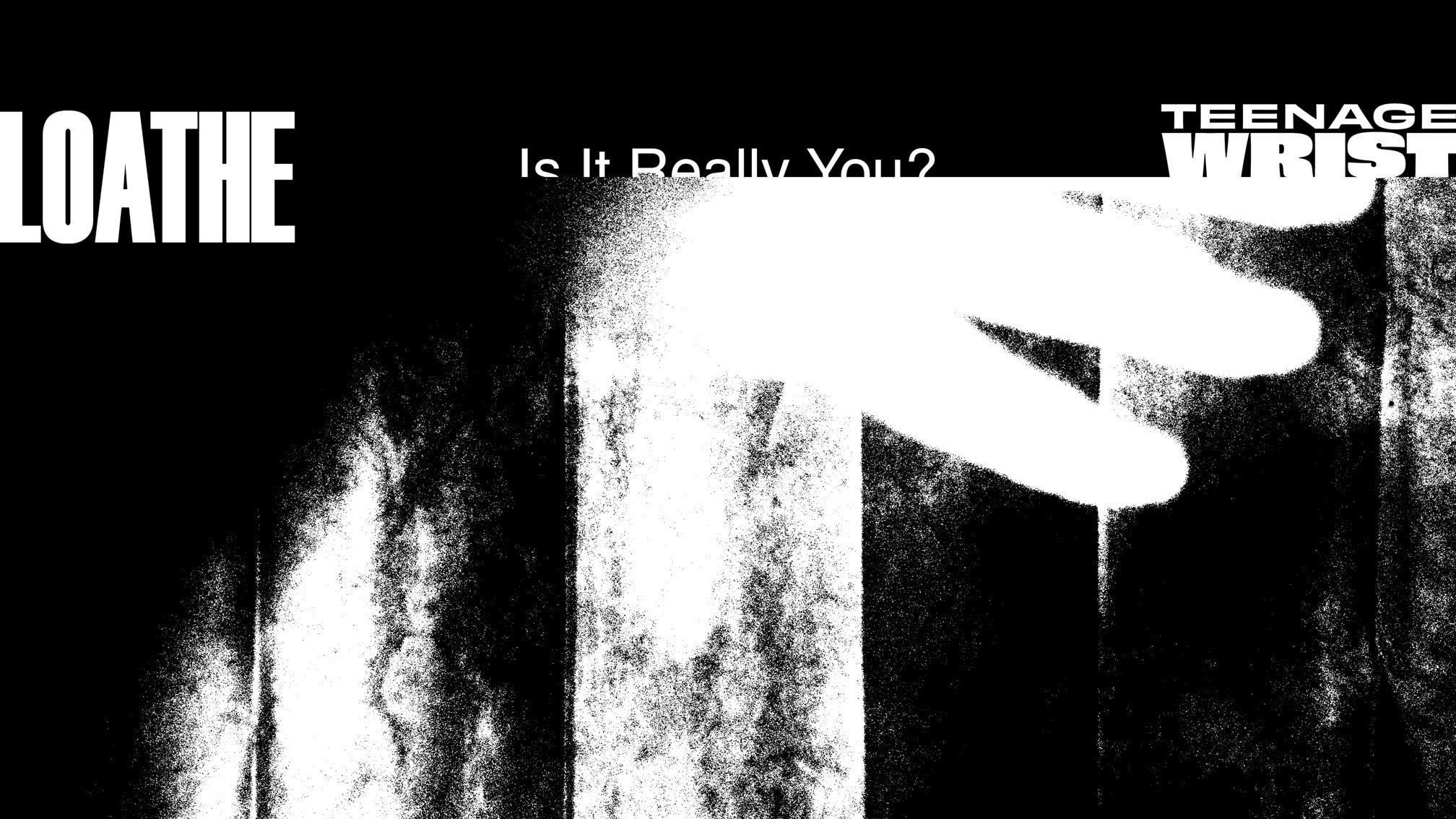 In surprising but extremely cool news, Loathe and Teenage Wrist have joined forces for a special collaboration.

"So, it was pretty wild to get to dig through the actual tracks and do our own interpretation of Is It Really You? – I was already such a big fan and that song in particular really hit me. It's extra cool to know that we're fans of each other’s music and hopefully we get to share a stage soon."

Loathe add in a joint statement: "Teenage Wrist are great! We’ve been fans of their music for a while and soon after the release of their latest record we caught wind that they’d be interested in collaborating with us. And so their take on Is It Really You? was born. It’s interesting to hear our song through another artists respective lens, especially from artists you appreciate and enjoy too."