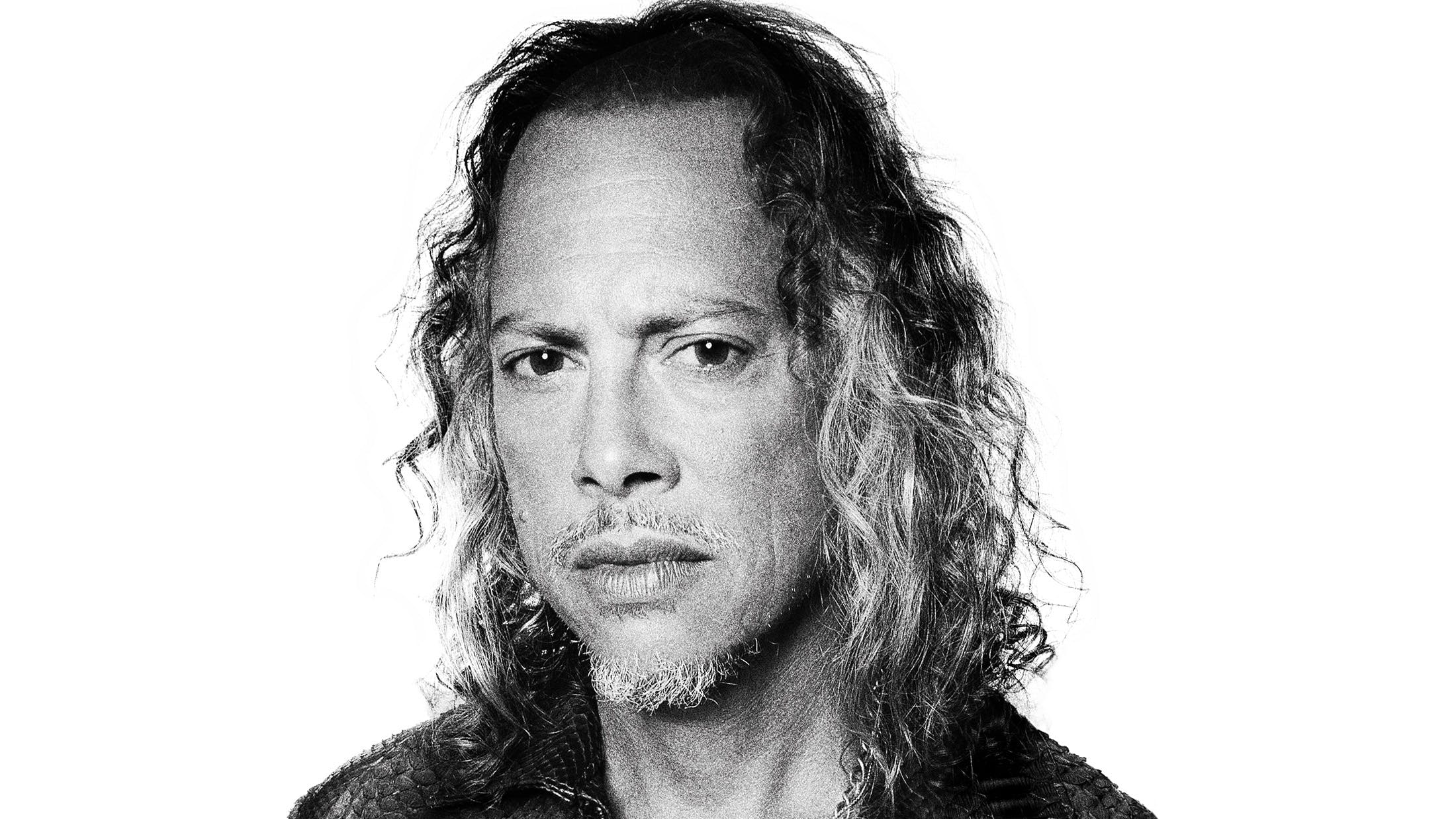 Previously teasing that this music would be "soundtracks to the movies in your mind", the Metallica man absolutely delivers on first offering High Plains Drifter, which you can listen to below now.

Kirk shares that High Plains Drifter "was not meant to be specifically music for [the 1973 movie of the same name], but it was once it was written, I immediately thought it conveyed the same sentiment as the film, so the piece was christened accordingly.

"The music for High Plains Drifter initially came from a Flamenco piece I had written. It was a two-and-a-half-minute piece, and I really liked it, but it was one of those riffs that would be hard to integrate into Metallica. I knew I wanted to do something with it, even though it came out spontaneously. I had been sitting outside messing around with a Flamenco acoustic guitar I’d just bought, and it flowed out in the moment. I was determined it would have a life. It would have its moment."

Portals is out on April 23 via Blackened Recordings.