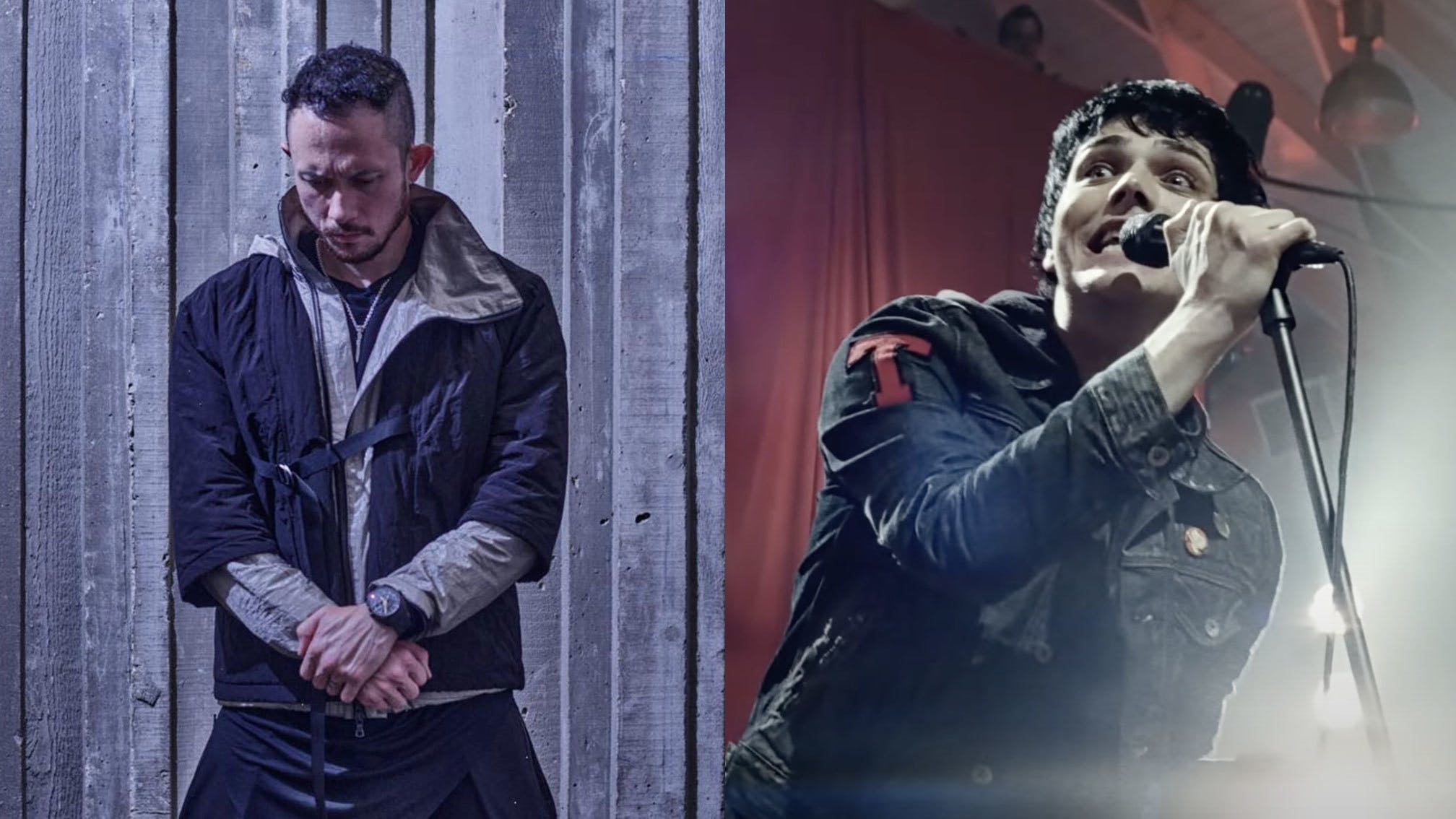 Trivium's Matthew Kiichi Heafy has unveiled the next track from his black metal project IBARAKI, and it features none other than My Chemical Romance frontman Gerard Way (absolutely screaming his lungs out, it must be noted).

"Gerard Way has been a long-time inspiration for me – like Ihsahn and Nergal – I have looked to Gerard as a constant source of motivation to be creative," shares Kiichi. "While Gerard and I may be from different genres than where IBARAKI and black metal stem from – outsiders of sorts – the spirit and intent of our performances is what unites our passion for pushing boundaries."

The single in question goes by the name Rōnin, and is taken from the album Rashomon which is due out on May 6 via Nuclear Blast.

"A rōnin is a masterless warrior," Kiichi continues. "The final two full compositions on Rashōmon see a significant shift musically. The album as a whole – with the exception of the intro and outro – is actually presented in chronological order of earliest written to latter-most. The guitar and bass tracks are a time-capsule of sorts in that their parts – on the final album – are actually from the year they were tracked.

And watch the accompanying video: