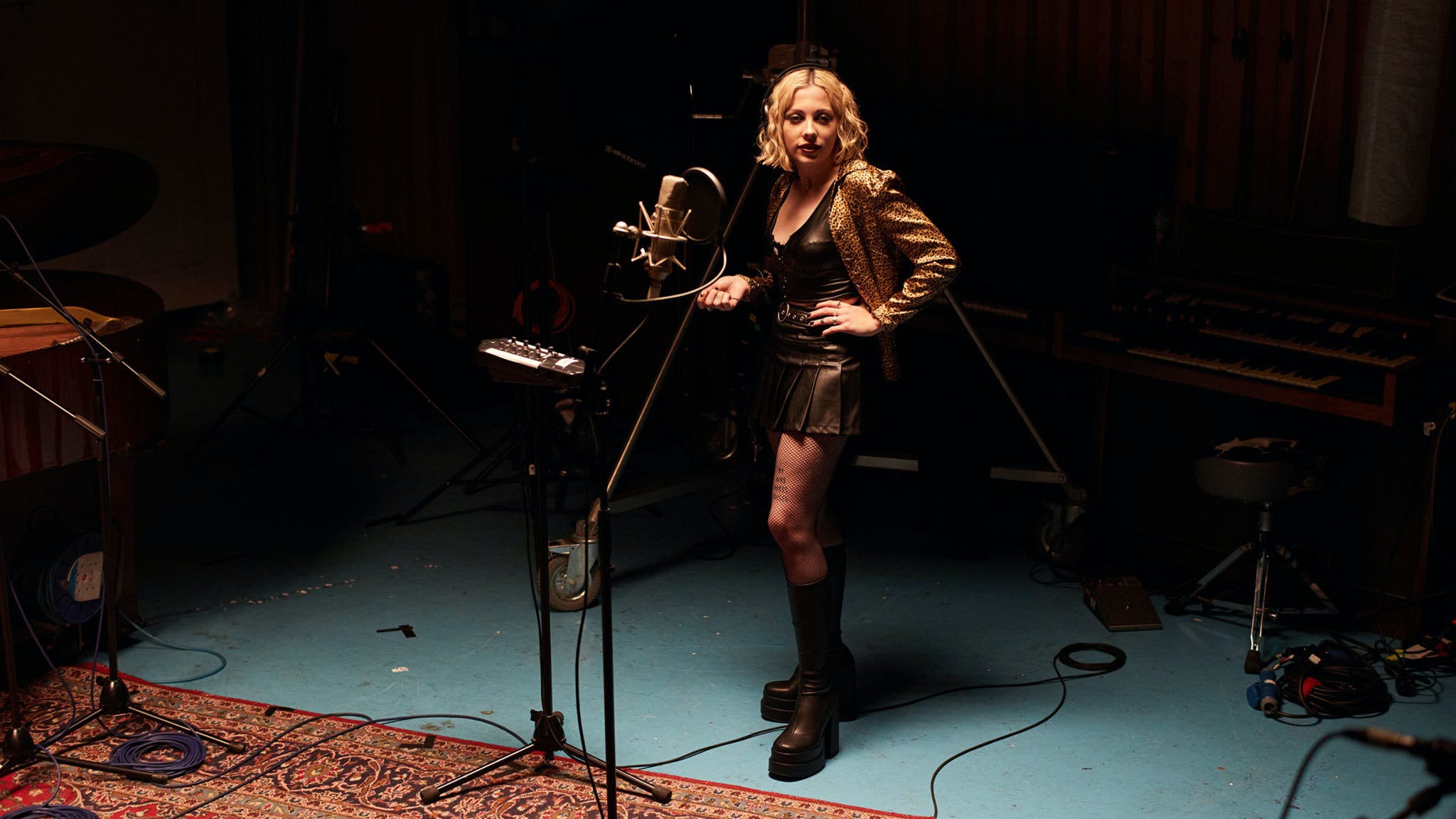 The new Apple Music series – which launched last month with fellow Kerrang! cover star beabadoobee – celebrates ‘the best in the UK alternative scene’, with those who participate asked to perform their own material plus chosen covers.

For this instalment, Pale Waves unveiled three tracks from Unwanted: Jealousy, Reasons To Live and So Sick (Of Missing You), and a cover of scene anthem Teenage Dirtbag.

Of the latter, the quartet share: “Teenage Dirtbag has been a song that all of us for years have adored. As soon as we were asked to cover a classic, we all immediately thought of it.”