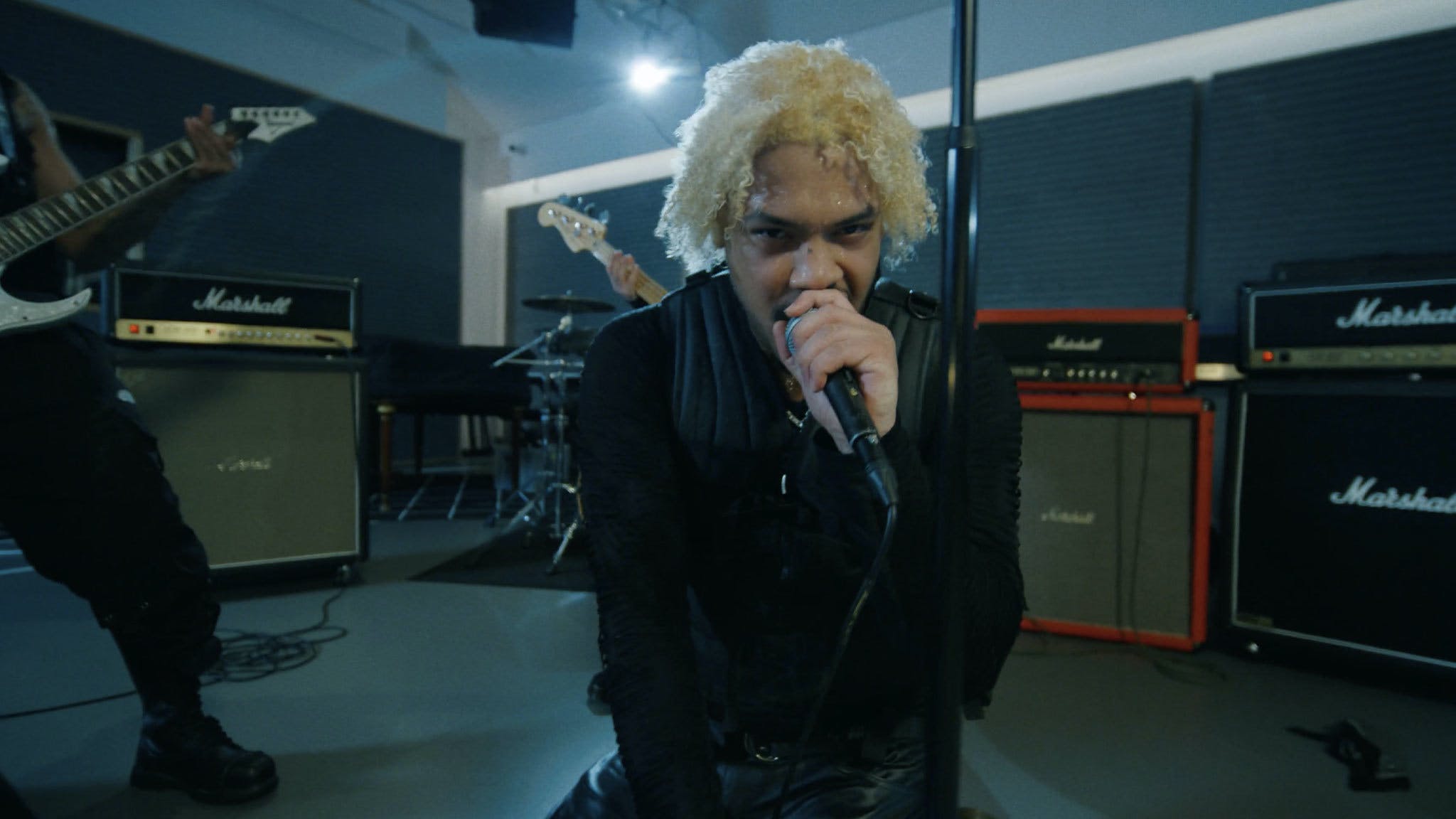 Kid Bookie has shared a brilliant new version of Wheatus’ classic Teenage Dirtbag… with the help of the band!

The newly-reworked Bookie’s Dirtbag is the London musician’s take on the ’00s classic (which has been pretty popular on TikTok of late), and it’s been given the seal of approval by Wheatus themselves. “This song means to me, what it probably does to everyone on the planet that has experienced being the piece of shit, teenage loser-esque, nobody,” explains Kid Bookie. “It doesn’t matter who you are, or where you come from, if rock music has been a muse for you at any point of your life, then this record is a staple in rock culture and will be for generations to come, especially the one I came from.

“To even have the opportunity to not only work with Wheatus but to really understand each other and the thesis behind even wanting to create an interpolated version of Dirtbag is a ridiculous fucking anomaly when I think about the trajectory of not only where I have come from, but who I am,” he continues. “I’m a student of every artist I love that has come before me, so to work with one of the professors is always fucking awesome.”

Wheatus man Brendan B. Brown adds: “I’ve always felt that my intentions for the song and its inception are not as important as the way people see themselves in it currently. Teenage Dirtbag lives on because people can make it real for their own lives, now. Bookie’s version does just that. He’s reinventing the song with his own life, his purpose, his fears, his dreams. That’s how he’s created something new, because he found a space for himself in the narrative and that’s the only renewable resource the song represents: other people, new experiences, new lives.

“When we first came out in 2000 we were misfits all over again because ‘pop-punk’ was the only category we were put in… but it was wrong. Dirtbag is a laconic song. We’re from NYC. We worked on that hip-hop swing for years before we released it… influenced more by LL Cool J, Public Enemy, Soul Coughing, Tribe Called Quest, De La Soul, Paul Simon, AC/DC, Metallica, Ani DiFranco, Talking Heads… We were never a SoCal punk band. So all these years later to be honoured by an artist like Bookie, it’s vindicating on our identity… ironically, because he’s stamped it with his own. Love it.”

Read this: Kid Bookie: The 10 songs that changed my life