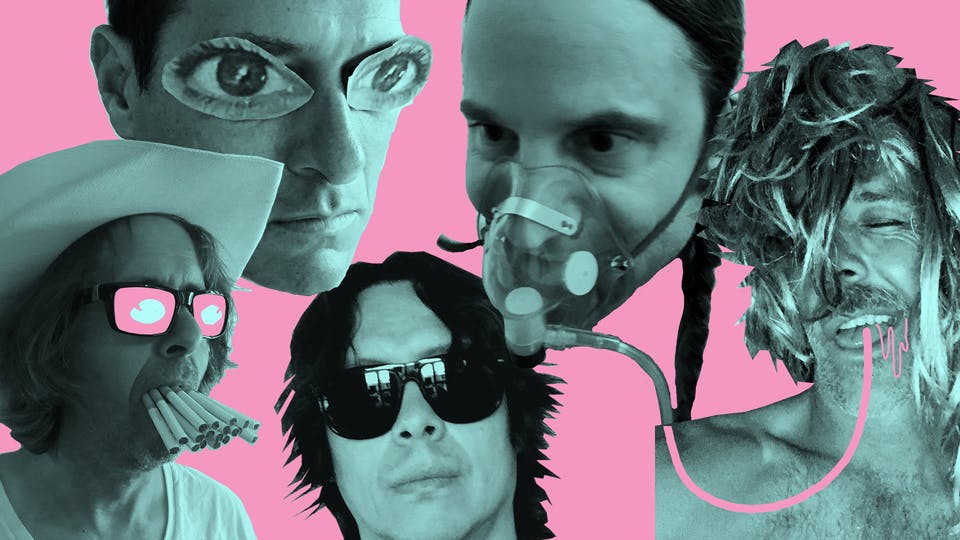 The legendary Hot Snakes reunited last year and announced they were going to release a new album in 2018, the band's first in 14 years. You can now hear a snippet of the first track from the record below. It's called Why Don't It Sink In? and it sounds like classic Hot Snakes. Rattling rhythms? Check. Frantic riffs? Check. Manic wailing? Check. Oh, it's good to have them back...

The band claim that the album, like the above video, was recorded entirely on guitarist John Reis' phone. We suspect though that they might be fibbing about at least one of those things...

Last summer we reported that the band had signed to Sub Pop to release the as-yet-untitled new album this spring, as well as reissuing their first three seminal records.

While we wait for further developments, make sure to catch the band live at the following UK shows.

Listen to Hot Snakes' new song Checkmate, their only new music this year

And there are reissues of the cool-as-flip California punk band’s back catalogue coming, too.