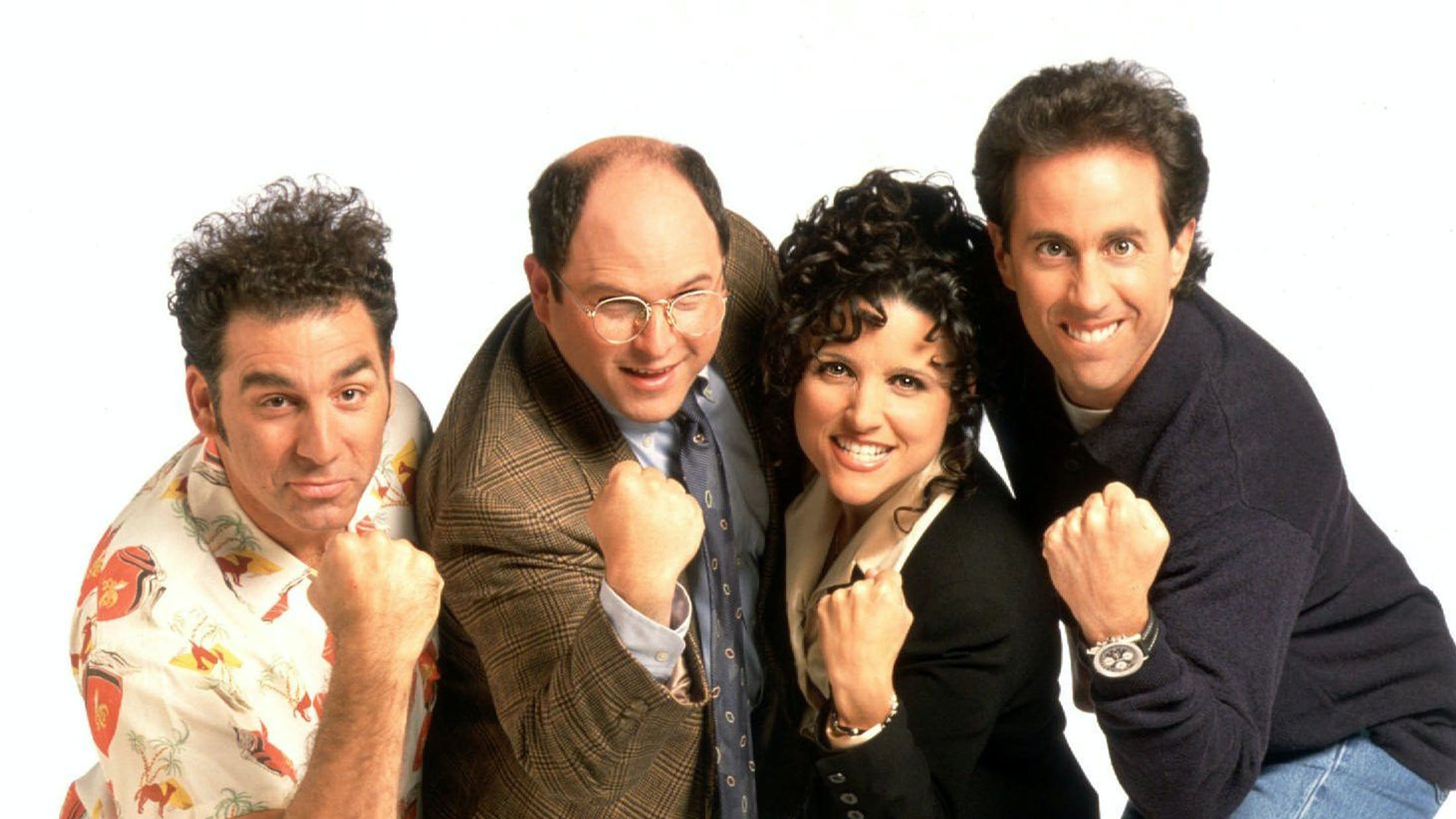 Former and current members of Wretched, Alterbeast, The Kennedy Veil and Rivers of Nihil have formed Grindfeld, a grindcore band devoted to the classic U.S. sitcom Seinfeld.

“Making light of the mundane drudgery of average daily life is simply a thin veil laid over the nihilistic truths put forth by Larry David and Jerry Seinfeld during the quintessential time in our collective generations upbringing,” say the band. “Born out of a mutual love of death metal, comical observations, coffee and Hardcore, Grindfeld is a project built on the existential dread hidden just under the surface of daily life. Each song is a synopsis of an episode, highlighting sitcom televisions’ zenith of quality.”

The band will release their debut EP, 5 Songs About Nothing, on November 23 and you can hear the opening track The Contest on their Bandcamp page.

Watch a clip below.