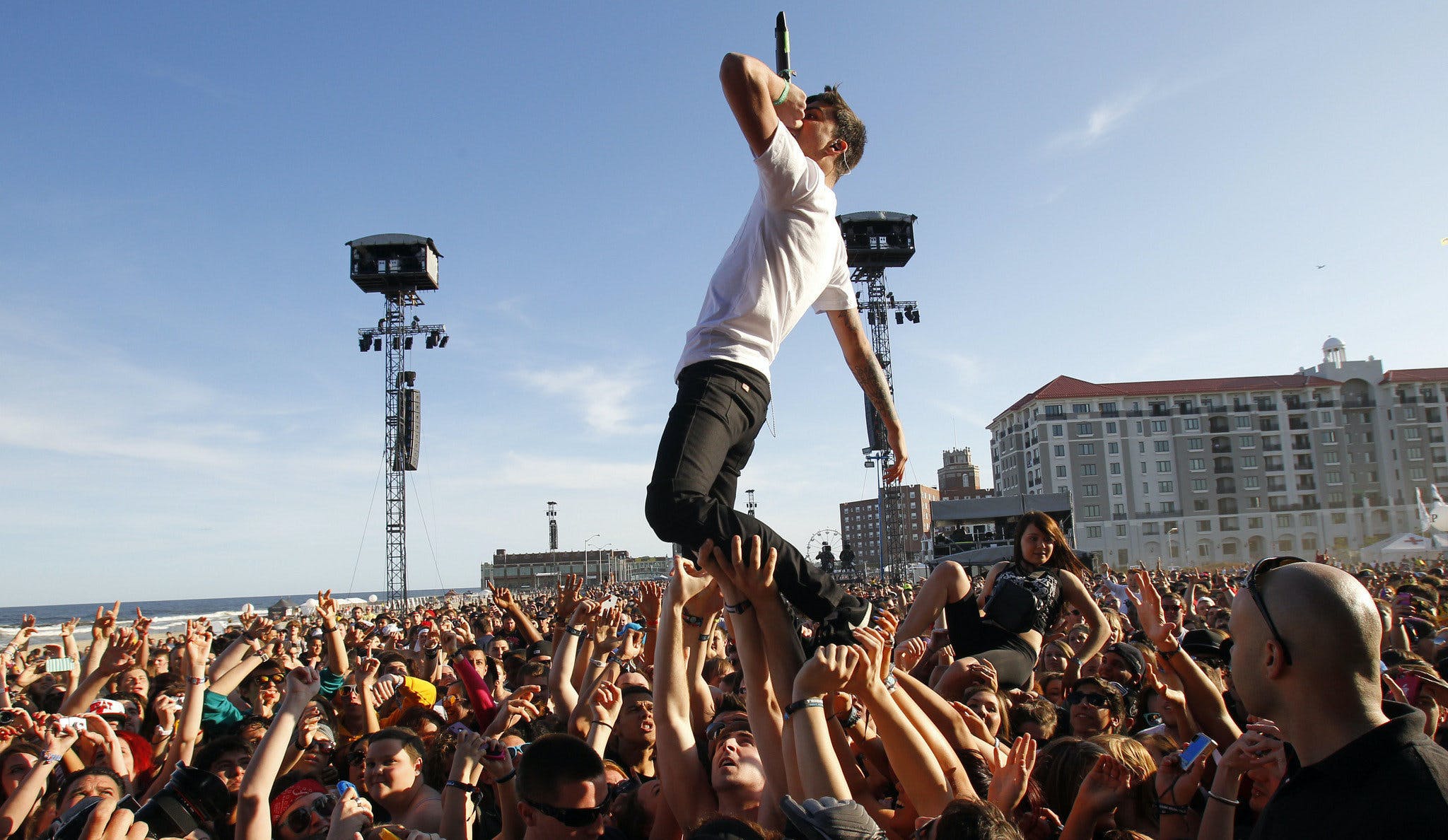 Famous DJ and producer Kayzo released his new record Unleashed today, an album featuring awesome musicians from bands including as Underoath, Of Mice & Men, Memphis May Fire, Our Last Night. Among these bands is the late We Came As Romans vocalist Kyle Pavone who tragically passed last year to an accidental overdose. You can now hear Kyle's posthumous vocal tracks below.

The song, LA Never Says Goodbye, is an emotional number that's thoroughly unlike much of We Came As Romans' material. On it, Kyle sings alongside EDM duo ARMNHMR.

“It was heartbreaking to lose Kyle so soon,” Kayzo told Alt Press. “We were able to speak quite often about music and the song specifically before his passing, and I think lyrically this one will hit home to a lot of people.”

“The collaboration with Hayden was a professional milestone,” Kyle’s father Vince said. “Kyle always wanted to fuse metal with electronic music. The fact that he was able to participate on such an important album was a dream come true for Kyle. As far as the release of the song, our family is grateful. We are grateful for Hayden and his team for performing this song at festivals and shows all year, exposing Kyle’s talents to new audiences all over the world. By including this song [on his] album, it will allow Kyle’s fans to hear his incredible voice one last time.”

“It has been a long, difficult year for us,” he continued. “The release of this album, almost exactly one year since the tragedy, has given us the opportunity with the help of many to cement Kyle’s legacy as an artist and also to help prevent further tragedies by directing his portion of the song proceeds to the Kyle Pavone Foundation. As far as the song goes, LA Never Says Goodbye, and neither do we. We will never say goodbye to Kyle because his life lives on with his music and fans. We love the song and, like Kyle, are very proud of this work.”