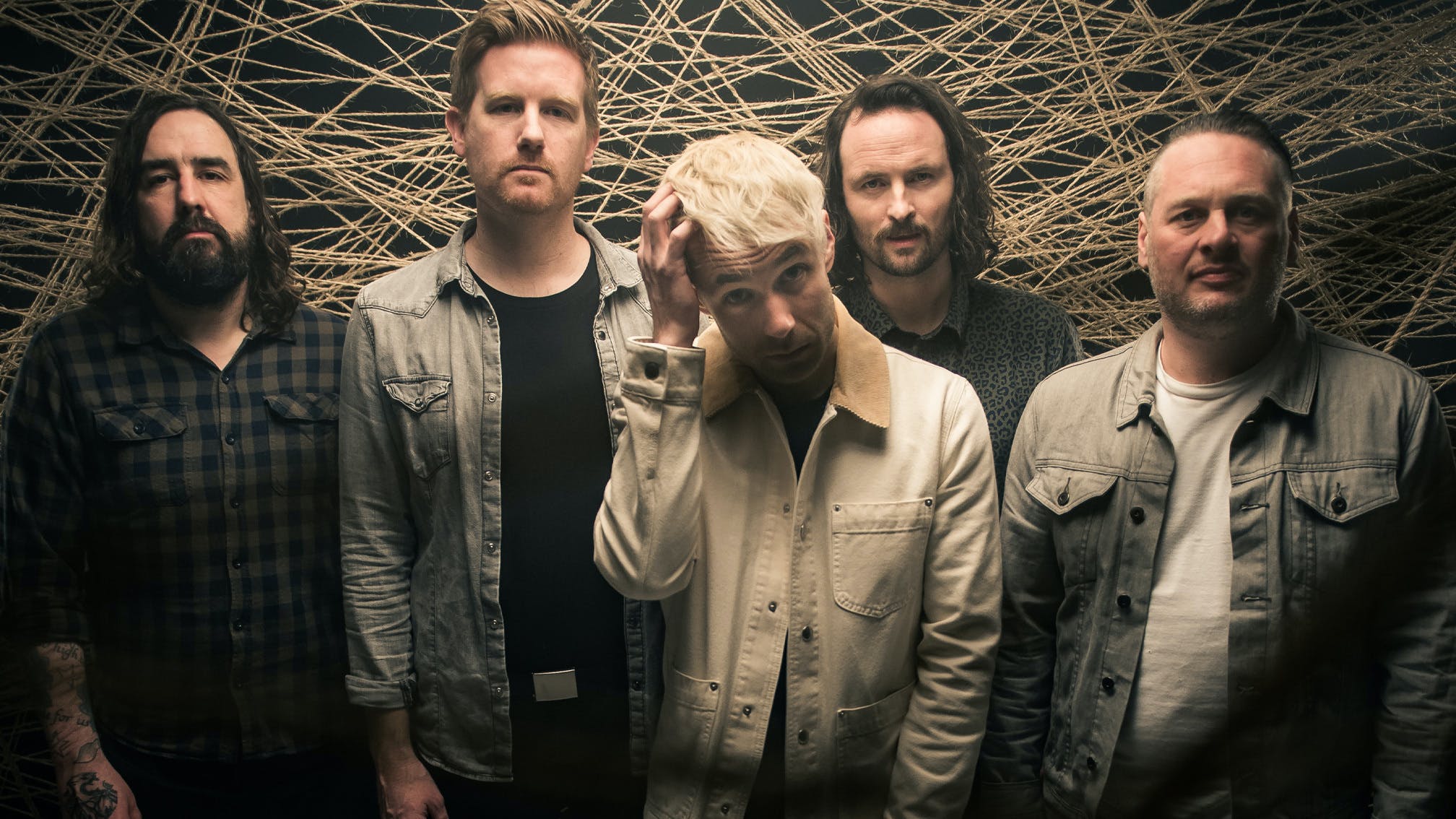 With their UK tour kicking off tomorrow (September 8) in Leeds, Lonely The Brave are getting fans warmed up with a brand-new single.

Following last year’s third album The Hope List, the band have shared new standalone effort, Only You Say It.

They explain: “We released The Hope List at a time the world was being flipped in all directions. Had we known how the months (years) after the release were going to play out, would we have changed anything? Probably not. It felt as though people needed to see certain things continuing to move forward and new music is the only way we knew how.

“Now we’re finally able to play some headline shows and bring along some friends it seemed fitting there should to be something new. Call it a celebration and a way to start another new chapter. Only You Say It.

Listen to Only You Say It below:

Catch Lonely The Brave live at the following:

Read this: From David Bowie to Ozzy Osbourne: The icons who inspired Creeper’s Will Gould