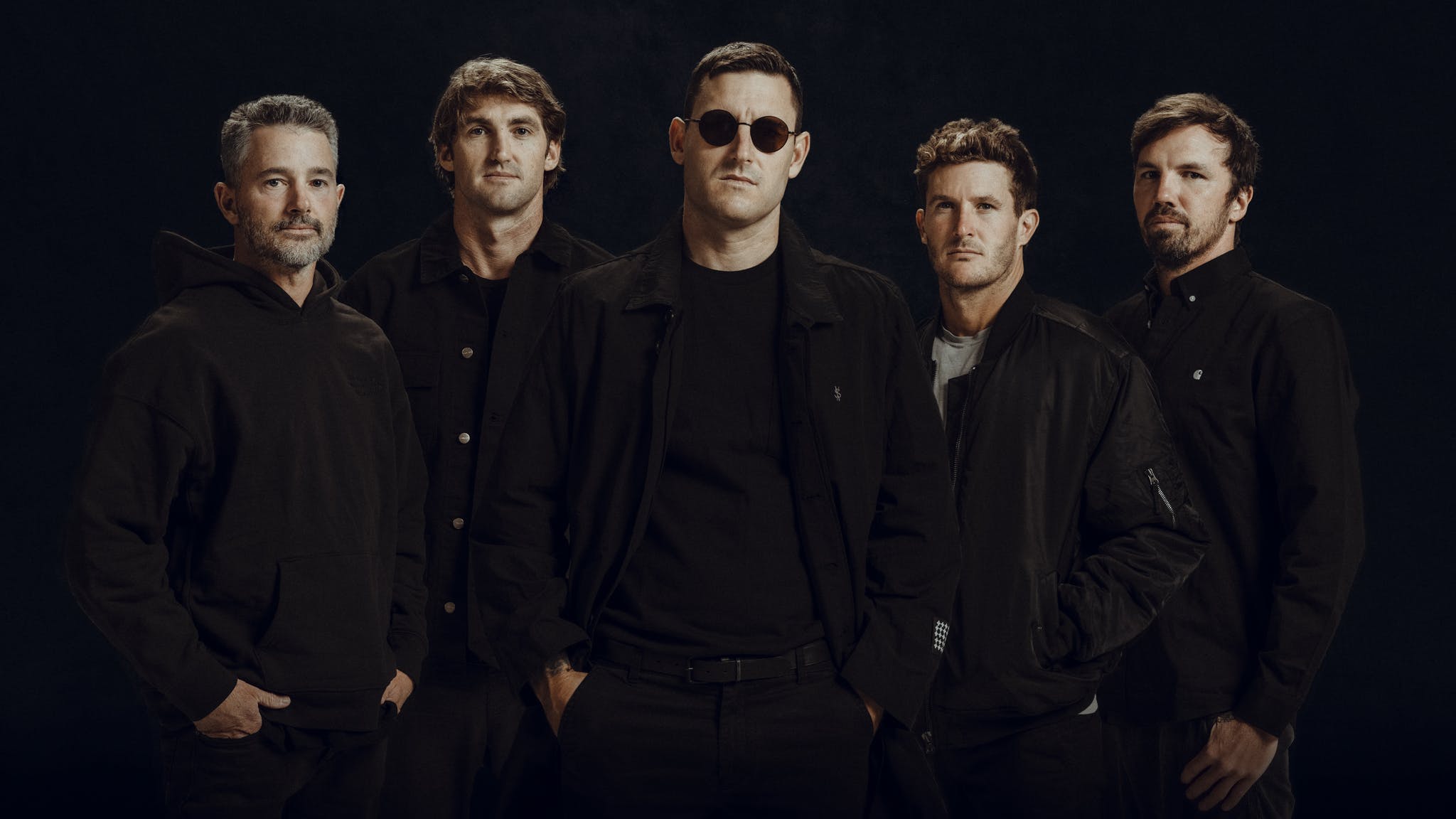 Ahead of its release next month, Parkway Drive have shared another new single from their upcoming album Darker Still.

This time around the Aussie metal titans have dropped the massively ambitious title-track, which as you’ll hear – and as vocalist Winston McCall told us recently – is unlike anything they’ve done before.

“Love. Time. Death,” the singer says in a statement. “The great defining elements that make up our existence. This song begins with the simplest of human sounds and represents these elements as the musical journey grows to reach its souring crescendo before facing the inevitable conclusion of its journey. The night grows dark… darker still.”

Speaking to Kerrang! about the song, which is their attempt at something like Metallica’s Nothing Else Matters and Guns N’ Roses’ November Rain, Winston revealed, “That’s something we’ve never tried before. It’s such a challenge, and when we started this band from day one we held those songs in a place that was so far beyond anything achievable – it’s like, ‘I’m not making anything like that, but I hold it in a place of reverence to a degree that’s so fucking high it’s ridiculous!’ And we just got to the point where it was like, ‘Let’s fucking go for it.’”

Listen to Darker Still below: