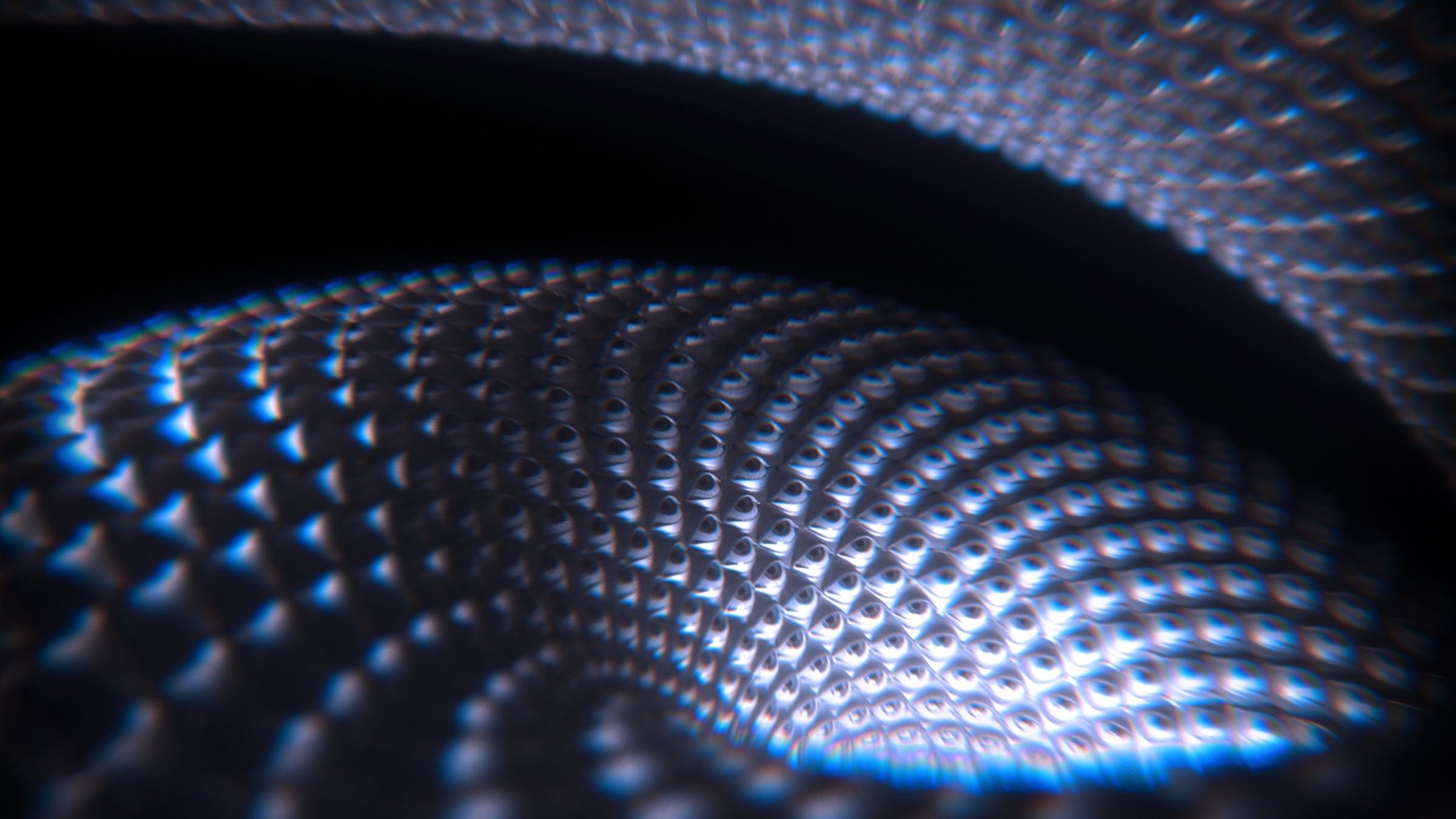 It's been 13 long years since Tool released their last full-length album, 10,000 Days, in 2006. Now, after over a decade of rumors, false starts, and rabid Internet discussion, the time has finally come: Tool's new album, Fear Inoculum, is now available.

Listen to the album in its entirety below:

READ THIS: Why Tool's new album is called Fear Inoculum

The saga leading up to Fear Inoculum has been a storied and impressive one. The band announced the album's name in late July, followed soon after with a reveal of the album's cover in August.

When Tool released the title track from the album, it quickly became the longest song ever to crack Billboard's Top 10. On top of that, the band finally put their back catalog on streaming services this month, leading to them becoming the first band to have songs in all 10 slots on Billboard's Rock Sales chart.

Kerrang! gave Fear Inoculum a Five-K! album review, with writer Nick Ruskell saying, "There are moments that are classic for this band, but more importantly there are points that will almost make you laugh as you wonder what the fuck they were thinking including them on an album of such weighty expectation and importance. You do, after all, only get to break your silence once. Here Tool have done that while retaining an insane level of secrecy. You will never properly know the meaning of all this, or what Maynard means when he sings, ‘Exorcise the spectacle / Exorcise the malady / Exorcise the disparate’ – but nor do you want to, because even this mystery is a cunning work of art in itself.

"Rather than fall into hubris," the review continues, "knowing that even the most quarter-baked of offerings would be hungrily devoured, instead what we have is an album that pushes and challenges its creators and its audience in new ways, the finer details of which will probably take another 13 years to fully unwrap and appreciate.

"So, it’s finally here. Now gorge yourselves – it’s been worth the wait."

READ THIS: Watch footage of Tool's terrifying first show from 1991