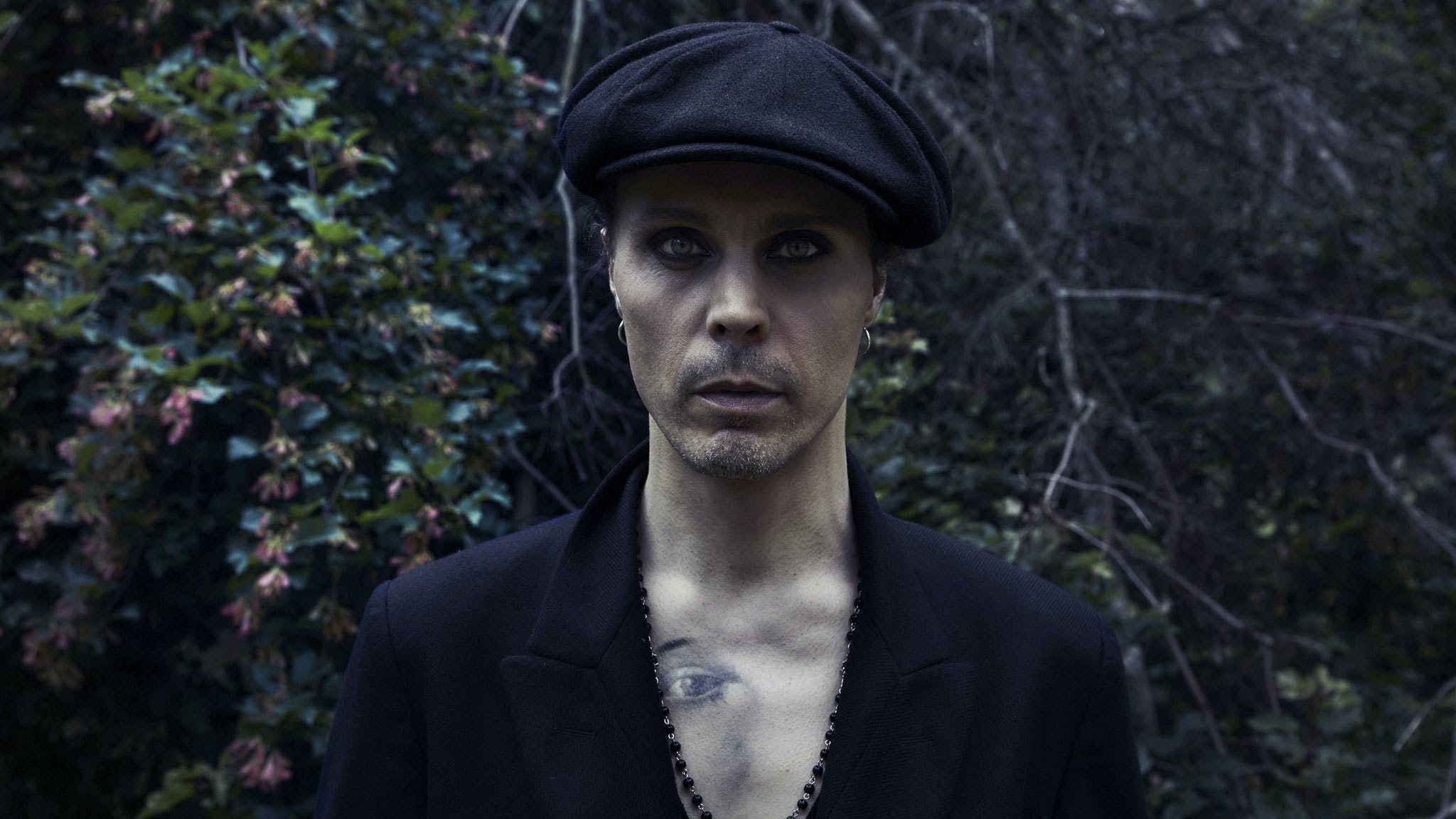 With just over two months to go until his debut solo album Neon Noir, Ville Valo has shared another ace new single.

His latest effort under the VV banner goes by the name The Foreverlost, with Ville explaining that it’s “yet another loud love song depicting the burlesque butoh between two world-weary souls. All my Carmina Buranas and could’ve should’ve would’ves rolled into a neat little Gordian knot of the gothic variety.”

Neon Noir is due out on January 13 via Heartagram Records, distributed by UMG/Spinefarm.

Listen to The Foreverlost below:

Telling Kerrang! about how the material he was writing ended up a solo project, Ville revealed: “I always wanted to work on music, but I really didn’t want to put together a new band. It just felt like something I honestly don’t want to do, because 25-plus years [in HIM] was a lot. And there’s a lot of love for that band. It just didn’t feel right.”

Of the experience of putting it all together during COVID, he shared: “It enabled me to be in a creative space, or a meditative space, for more or less two years. I wasn’t thinking about anything else besides the album from the morning until I went to sleep. God bless my girlfriend for her patience. It’s hard to put into words but it was very intense, and it was like a journey into yourself. It makes you relearn what you appreciate, and relearn the little subtleties in music that make the world go around. That make my world go around.”

Read this: Ville Valo: “It’s a continuation of what I’ve done in the past and what might happen next”

The rise of Ville Valo, as told through HIM’s most important gigs

Whether it’s playing to “20 people, plus a guy with a dog” in Nottingham or catching Tony Iommi side-stage while performing at Download Festival, Ville Valo has got a live story for pretty much every occasion…