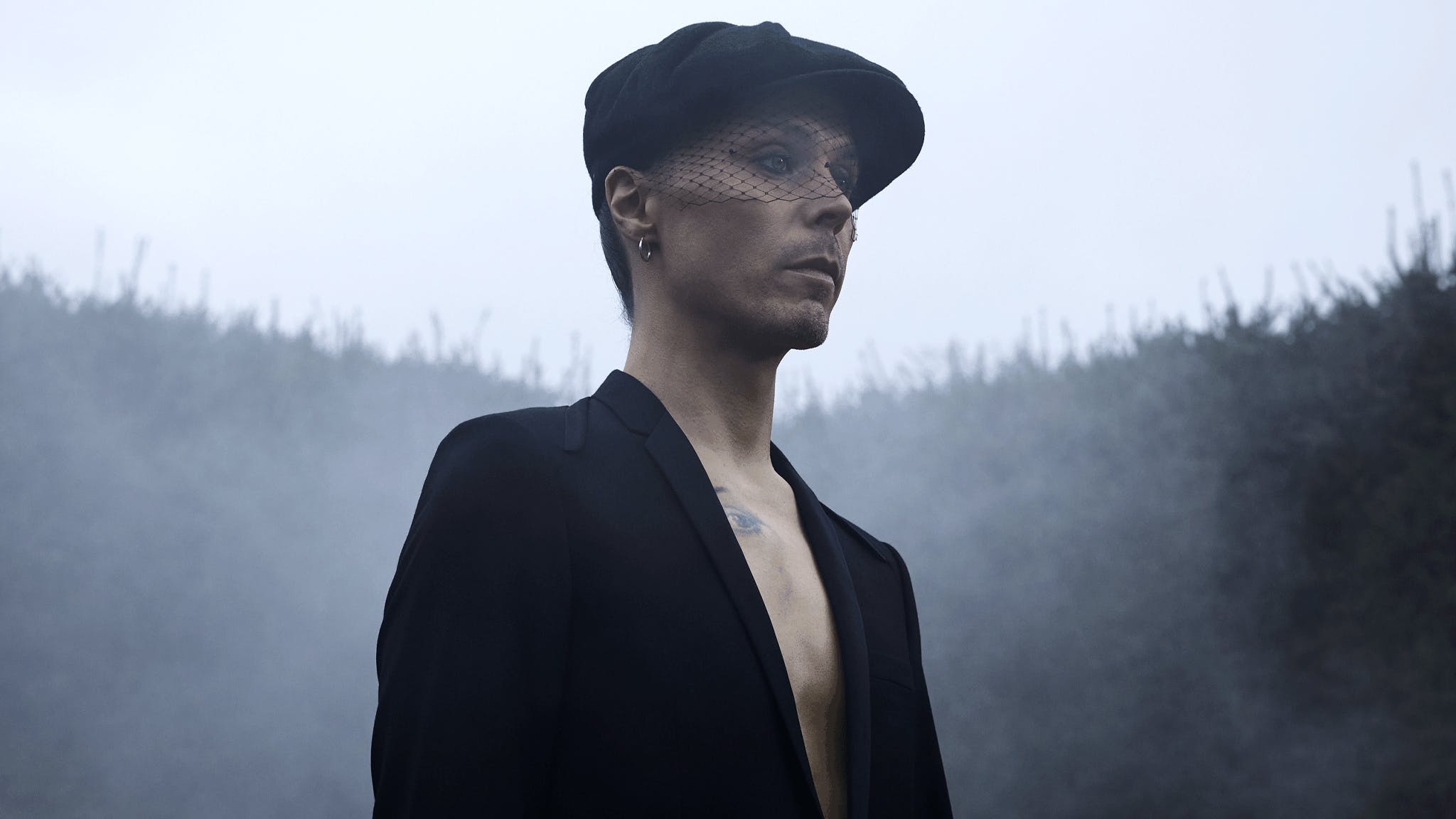 On January 13, Ville Valo kicked off his long-awaited headline tour as a solo performer under the banner VV – and as he promised to Kerrang! last year when talking about these shows, the musician split things exactly 50/50 between his new album Neon Noir, and HIM favourites.

Switching between VV and HIM classics at Tavastia in his hometown of Helsinki, Ville kicked things off with his “teary mascara marathon between Robert Smith and Ozzy, with a dash of hope” single Echolocate Your Love, before going into HIM’s The Funeral Of Hearts. And in fact, that’s exactly how he continued the gig, alternating between VV and stuff from his previous band – and he really did bring out the big-hitters when it came to the latter, from Buried Alive By Love to Wings Of A Butterfly to When Love And Death Embrace.

“It’s going to be half-and-half new stuff and HIM stuff. It’s not as if we’ll just play Buried Alive By Love as an encore and that’s it,” Ville told K! of his live plans a few months back. “It’s a continuation of what I’ve done in the past and, you know, what might happen next. Basically I’m just doing exactly what all the rock’n’rollers are doing. The only thing I’m not doing these days is going topless – you know, by that I mean older gentleman behaving like they’re 20 and cool.”

Ville will be continuing to take his Neon Noir tour through Europe, before stopping in the UK at the following:

Read this: The rise of Ville Valo, as told through HIM’s most important gigs

The rise of Ville Valo, as told through HIM’s most important gigs

Whether it’s playing to “20 people, plus a guy with a dog” in Nottingham or catching Tony Iommi side-stage while performing at Download Festival, Ville Valo has got a live story for pretty much every occasion…