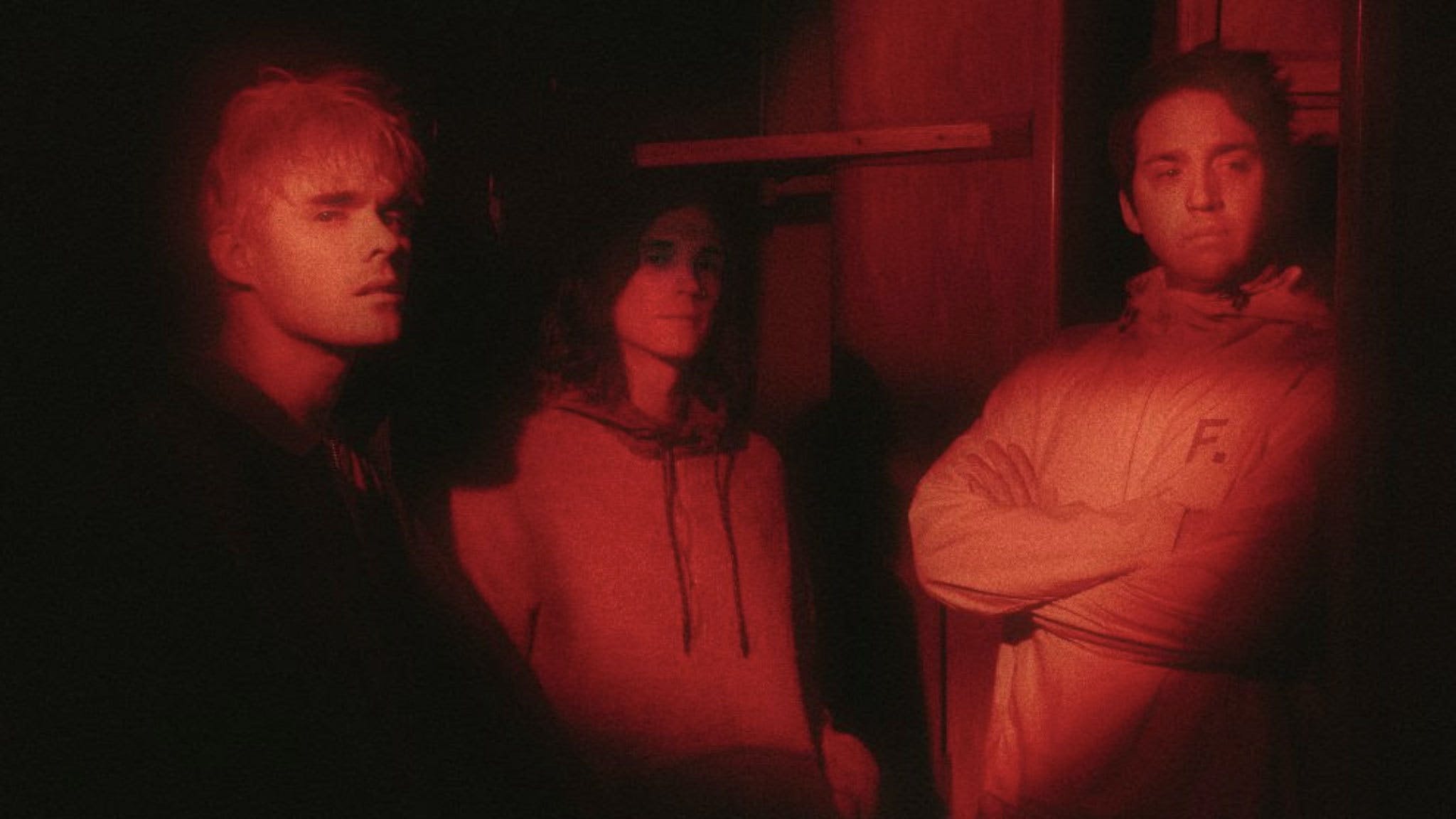 After announcing it earlier in the week, Waterparks have just shared another new banger: SELF-SABOTAGE.

The latest single in the Texas trio's next chapter – following May's FUNERAL GREY – hears Awsten Knight spectacularly hitting some high notes in the chorus ('So I might drive my car and crash into your garage, ooh'), as well as offering plenty of insight into what's on his mind ('What the fuck is wrong with me?').

Speaking to Kerrang! recently about this next era of the band, Awsten shared of the follow-up to last year's Greatest Hits: “A lot of what’s been – and being – written is very extroverted, because Greatest Hits was conceptually over the course of a night, and had a lot of references to indoor shit, and this one I wanted to feel almost like a reintroduction into daytime.

Waterparks are touring the U.S. this summer.

Read this: Waterparks’ Awsten Knight: “I hate spoilers, but this is a really good introduction into what’s next”