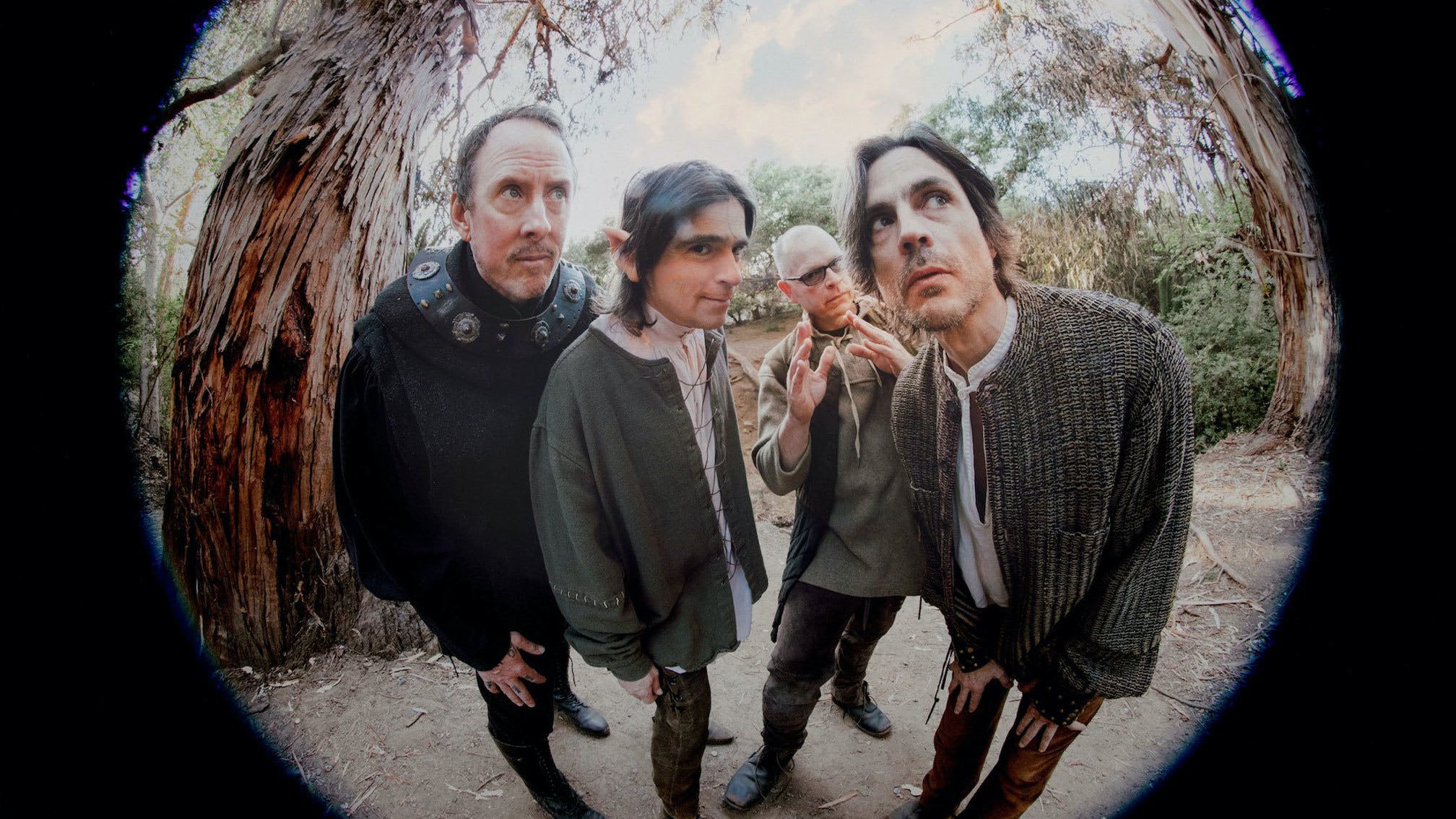 The seven-song EP is a part of the band's latest ambitious undertaking: a string of seasonal EPs throughout the year, with SZNZ: Summer, SZNZ: Autumn and SZNZ: Winter all still to come.

Speaking with NPR, Rivers Cuomo said of this first record that Weezer's "mission statement" was "to pick up where we left off with our last album, OK Human. It was Weezer with an orchestra; setting aside all commercial concerns and just really delving into my love for classical music and opera music and writing on the piano instead of an electric guitar, and just trying to go all-out with the crazy composition and the melodies. And so that's what we did… and I think we pretty much hit the nail on the head."

When asked about SZNZ: Summer, which is coming up next, the frontman revealed of its progress: "I'd say like everything is 90 per cent written as of last year – this is what I did during the lockdown. So I have these folders, four folders of really well-written-out songs. I'm working with another producer now on the summer songs and we hope to have fall done before we leave for Europe at the end of May, and then finish winter in August."

Listen to SZNZ: Spring below: