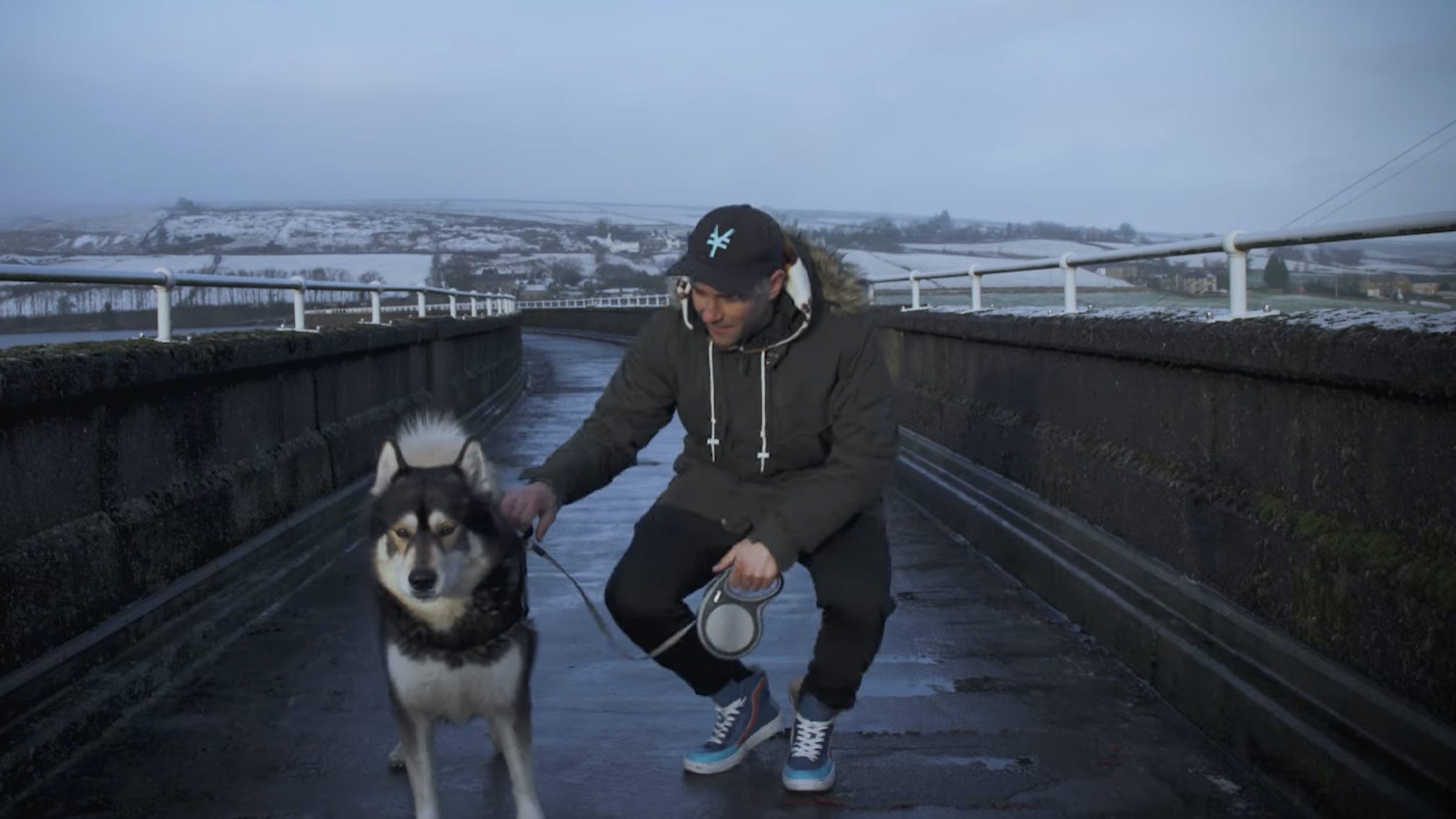 Ahead of the release of new album The Hope List on January 22, Lonely The Brave have unveiled a stunning new song and accompanying mini documentary.

The band are taking fans inside the beautiful Keeper, which is actually the first-ever song they finished with new frontman Jack Bennett. "Keeper was the first song we fully completed for the album and remains one of our favourites," enthuses bassist Andrew Bushen. "It will always hold a special place as the beginning of the new chapter."

But even more than just being significant for the band, Keeper also serves as a touching tribute to those who have helped us through this enormously tough time; as you'll see in the doc, Lonely The Brave discuss their own personal 'keepers' throughout the pandemic (spoiler: there's lots of lovely family stuff and cute dogs).

Discussing The Hope List as a whole, guitarist and founding member Mark Trotter says, “Given everything that’s happened to this band, it would have been remiss of us to try rushing into this or do something that wasn’t right. It takes time. We’ve been a band for over 10 years and stuck in our ways a lot. There has been a huge shift in dynamic now. It’s a completely different vibe from where we were before. There’s a renewed energy and a renewed focus. Everything feels very positive in the Lonely The Brave camp.”

Watch the Keeper documentary below:

And check out the song:

Catch Lonely The Brave live at the following dates: