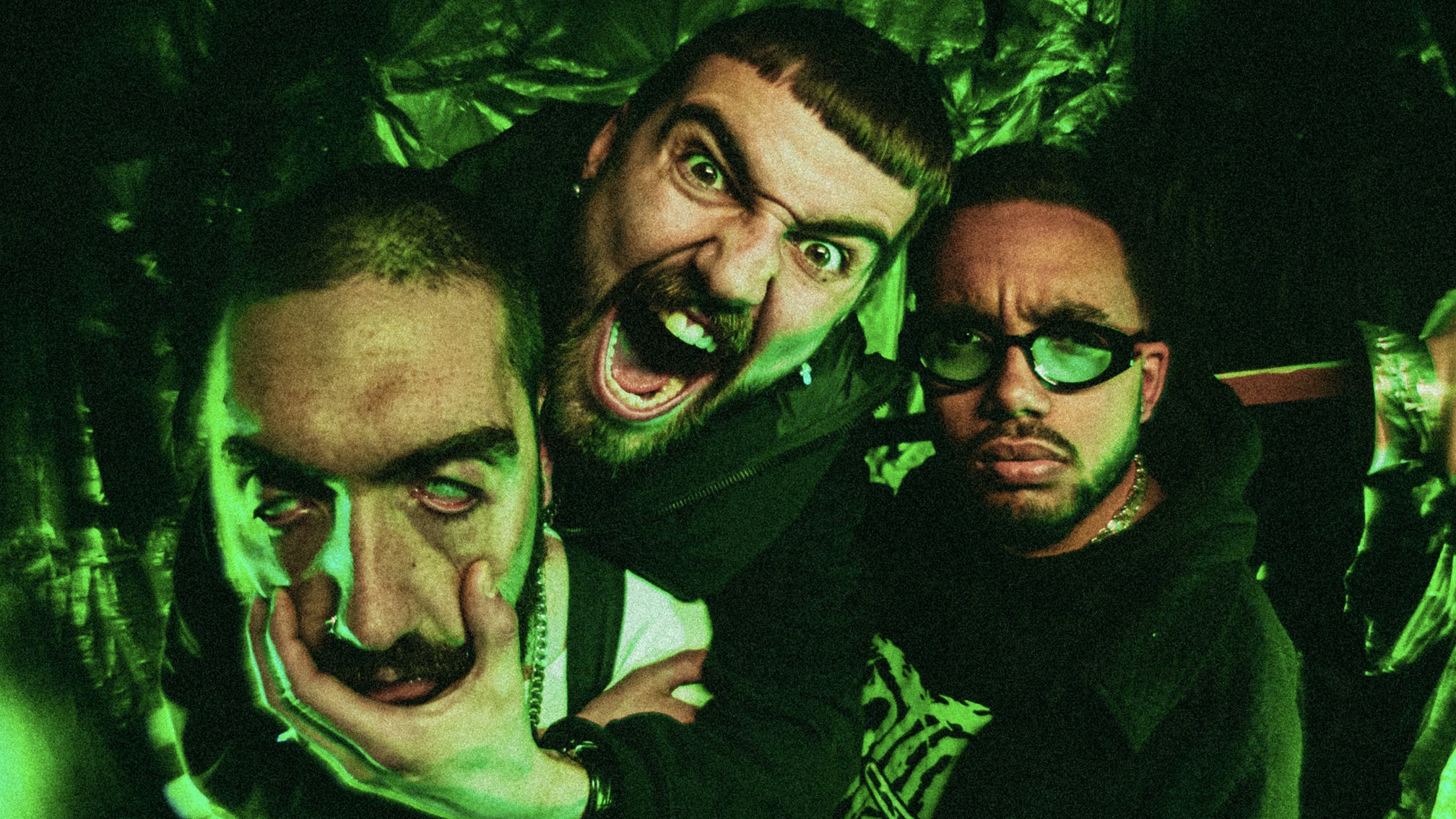 The frontman was accused by testimonies from 'Survivor A, B and C' on social media account Surviving Paul Collins of sexual, physical and emotional abuse, rape, threats and more, with the band responding to these allegations on July 9 that, "Paul Collins is no longer a member of Lotus Eater."

Soon after that, the remaining members of Lotus Eater – Cameron Humphrey and Aiden Cooper – put an end to the band, posting a short statement that read: "Lotus Eater 2016 – 2021. Gloom Worldwide, thank you for everything."

It appears as though the Lotus Eater social media accounts have since been deleted.

Paul Collins also responded to these allegations, writing that he will be "revising these statements and addressing them thoroughly", and is taking legal action.

It's finally here! Listen to Bring Me The Horizon's Oli Sykes get heavy on Lotus Eater's crushing new single Obliterate, taken from the band's upcoming debut album Where The Body Goes.