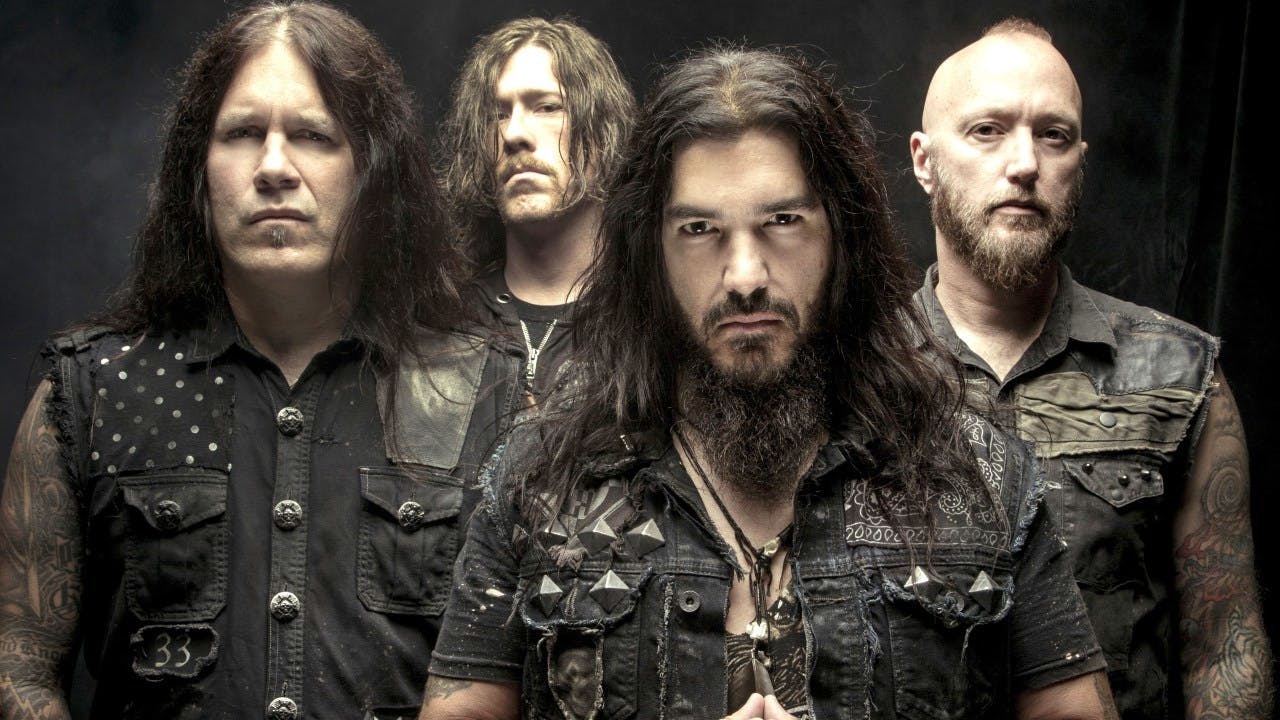 Few bands are as important to American heavy metal as Machine Head. Through band troubles, hernias, cancelled shows, and bad fashion choices, Machine Head have made easily some of the best metal of the last 20 years, and continue to wow fans with every album.

But sadly, all things must come to an end.

Frontman Robb Flynn has announced via a video on his Facebook that Machine Head, as we know it, are breaking up. Longtime guitarist Phil Demmel and drummer Dave McClain have quit the band. And while Robb never explicitly says the band are done for in the video--he goes as far as to mention that bassist Jared MacEachern is still interested in playing with him--his Facebook post lists the current tour as a "FAREWELL TOUR", which suggests that the band is calling it quits.

You can watch Robb’s statement below, but here's a transcription of the important bits:

The tour is still going to go on. We have all agreed to make this a celebration of our music and this era of the band. We have grown apart as people, musically we've grown apart... I have held on too tight to the reigns of this band. And I have suffocated those guys. I got some rough edges, I'm kind of a barnacle, and you know, those rough edges have given us the success we have, but they've also hurt the people around me.

I've got a lot of drive, but I've got a lot of anger and rage, and that drive of mine has alienated folks and the band. I ask that you respect Phil and Dave's decision, as I respect their decision.

And I want to say that I'm honored, and grateful for everything that they have contributed to Machine Head, which is a lot. Fifteen years with Phil, 23 years with Dave, and numerable riffs....

Watch the full video below.

This is obviously huge. Machine Head are one of the biggest metal bands of all time, and their ability to survive any situation and come out stronger for it has always been admirable. But it seems that things within the band weren’t as solid as they appeared.

You can purchase tickets for what might be Machine Head’s final tour here. Everyone at Kerrang! wishes Robb, Phil, Dave, and Jared the best in all their future endeavors.