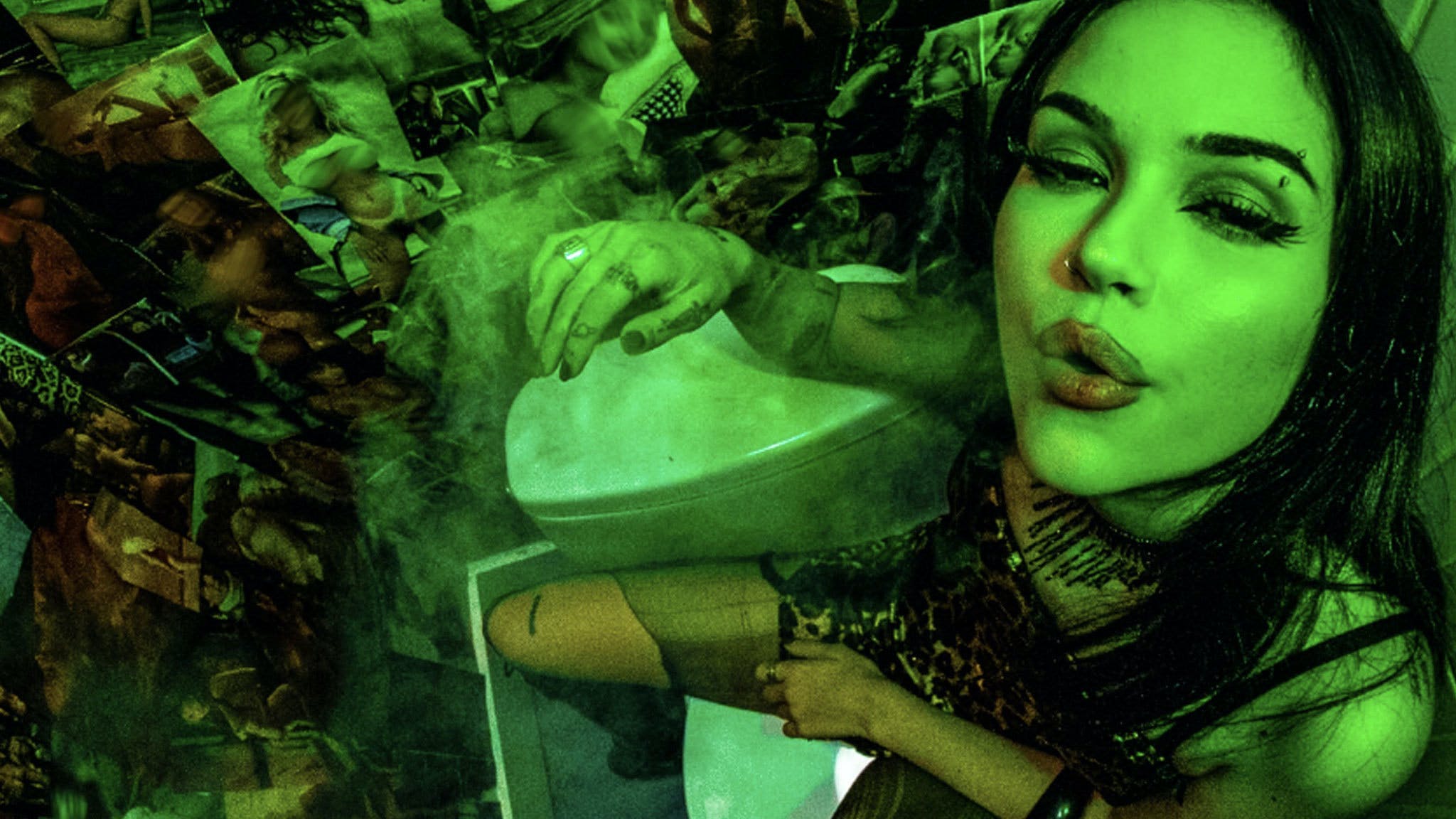 Do you long for the days of saying see you later to Sk8er Bois? Well fear not, Maggie Lindemann's new video for single cages channels the pop-punk royalty of Avril Lavigne with almost perfect precision, even down to the retro VHS vibes.

An uplifting and empowering poptastic banger, cages is a middle finger to those who try to control and, as Maggie sings, 'cage' you when you're just trying to live your life to its fullest.

cages is the closing track to Maggie's debut full-length SUCKERPUNCH, released last week, which the singer simply describes as “an unexpected punch, a blow you didn’t see coming.

“When I was making this [record], I had those blows in my own life; when I listened to the album back from start to finish, I realised the entire thing was a sucker punch – for myself, for my fans – and I knew it had to be the title.”

Maggie has two sold-out headline shows coming up in New York and Los Angeles later this month, where she'll be performing the album in its entirety. She'll also be heading over the UK in May 2023 for Slam Dunk Festival in Hatfield and Leeds, alongside Enter Shikari, The Offspring and more.

Check out the new video for cages below.

READ THIS: The story of pop-punk in 16 songs

Straight after supporting PVRIS, Maggie Lindemann will be hitting the road in celebration of her debut album SUCKERPUNCH.

Who the hell is Maggie Lindemann?

Say hello to Maggie Lindemann: the pop-cover-star-turned-alt-provocateur who’s determined to “stay in the rock world forever”.