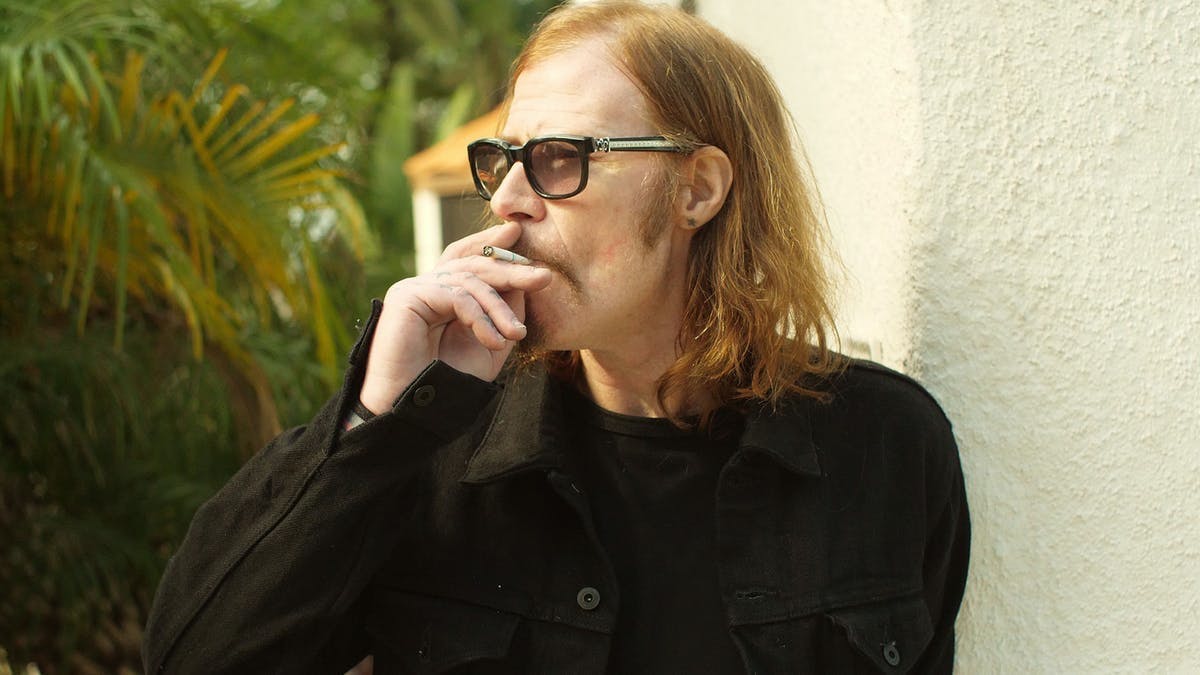 "Our beloved friend Mark Lanegan passed away this morning at his home in Killarney, Ireland," read a statement announcing his passing on Twitter. "A beloved singer, songwriter, author and musician he was 57 and is survived by his wife Shelley. No other information is available at this time. We ask Please respect the family privacy."

Mark formed Screaming Trees in Seattle in 1984, and the band's mix of hard riffs with touches of psychedelia, dark atmospheres and his unique voice and lyrics made them one of the founding stones of the city's grunge scene. In 1992, they broke out with the excellent Sweet Oblivion album, containing massive single I Nearly Lost You, and its follow-up, Dust, was released in 1996, and crowned that year's Kerrang! Album Of The Year.

Despite the success, Mark spoke of longstanding problems with heroin and alcohol from an early age. In 2006, he entered rehab, and said in 2020 that he had been sober for over a decade.

After Screaming Trees split in 2000, he returned to solo work, releasing his fifth lone album Field Songs. The following year, he hooked up with Queens Of The Stone Age – whose frontman Josh Homme had actually toured as guitarist with Screaming Trees following the split of Kyuss – to sing tracks on their Songs For The Deaf album.

More solo work would continue, as well as projects like The Gutter Twins with Afghan Whigs' Greg Dulli, and appearing on Unkle's Where Did The Night Fall album. In more recent years, he became more prolific with his solo work, releasing six since 2012's incredible Blues Funeral, the latest of which, Straight Songs Of Sorrow from 2020, found him as creatively brilliant and darkly deep as ever.

The Rise And Fall Of Screaming Trees, Through The Eyes Of Gary Lee Conner