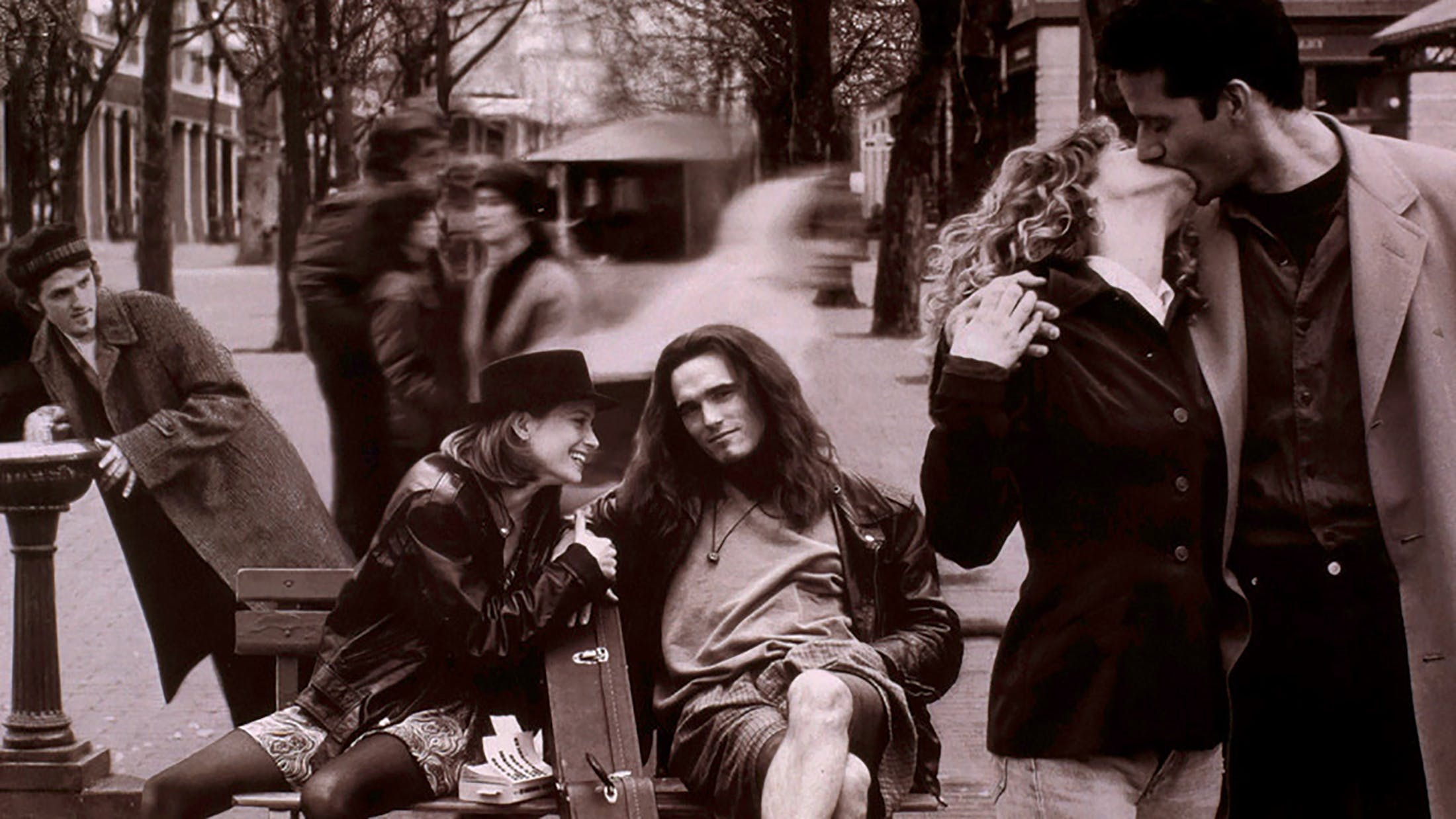 As the grungy sounds of the Pacific North-West broke into the mainstream in 1992, a rom-com set in Seattle featuring flannel-clad Generation Xers and guest-starring local heroes Pearl Jam, Soundgarden and Alice In Chains hit the multiplexes. But Singles was no cynical cash-in – indeed, filmmaker Cameron Crowe had begun his earnest love letter to Seattle back when the idea of a Sub Pop band scoring multi-Platinum success was laughable.

A former rock critic prodigy who’d been interviewing the likes of Led Zeppelin for Rolling Stone magazine since he was 15 (inspiring his autobiographical Almost Famous), Crowe had broken into Hollywood scripting landmark teen movie Fast Times At Ridgemont High, before making his directorial debut with Say Anything…, starring John Cusack as endearingly iconoclastic proto-slacker Lloyd Dobler.

In 1986, Cameron relocated to Seattle, in romantic pursuit of Nancy Wilson, guitarist with local legends Heart. He was quickly seduced by his new hometown, in particular by its eclectic radio stations, which juggled ancient blues records with the sounds emanating from a local rock underground that was the antithesis of Sunset Strip hair metal. He began developing a script set amid that hard-scrabble “grunge” scene, tracing the lives and loves of several Seattle 20-somethings sharing the same apartment block, including wannabe rock-star Cliff Poncier (Matt Dillon) and college radio DJ-turned-architect Steve Dunne (Campbell Scott).

To get the right feel for these characters, Cameron befriended numerous grunge luminaries, getting close to Soundgarden’s Chris Cornell. The night Chris' roommate Mother Love Bone frontman Andy Wood died, Cameron was moved to witness Seattle’s rock community come together in grief at MLB manager Kelly Curtis’ house. In that moment, He understood the spirit of the city he was going to celebrate. “I wanted to write something that captured the feeling in that room,” Cameron later wrote. “Not Andy’s story, but the story of how people instinctively need to be together. Is anybody truly ‘single’?”

Although the movie’s sets were decorated with posters and memorabilia from the voluminous collection of Pearl Jam bassist Jeff Ament – who worked in the movie’s art department, donating clothes to Matt’s onscreen wardrobe, and whose inimitable scrawl, recognisable from countless PJ sleeves, graced the opening credits – Singles didn’t use grunge as mere stage dressing. The members of a still-in-infancy Pearl Jam starred as Cliff Poncier’s band Citizen Dick, with Eddie Vedder earning extra cash teaching Matt how to play guitar. Before filming began, Cameron took the cast out to see Alice In Chains and Pearl Jam play Seattle’s Off Ramp Music Cafe, to get a flavour of the city's music scene. Though reticent at first, by the evening’s end Matt and Campbell could be found slam-dancing in the mosh-pit.

Cliff’s character had grown from epic late-night conversations with Chris, and Cameron originally intended to cast Chris in the role, before realising it would be impossible to juggle the movie shoot with the musician's duties with the only grunge band to have thus-far enjoyed commercial success. Instead, Chris took a cameo role in the movie, as did fellow Seattleites like Mudhoney frontman Mark Arm, Sub Pop Records supremo Bruce Pavitt and grunge pioneer Tad Doyle, while Soundgarden and Alice In Chains performed live onstage during the nightclub scenes.

Filming completed in January 1992, only for Cameron to hit a roadblock as Warner Bros. shelved the movie for nine months, sceptical of its commercial appeal. “Then Nirvana hit, and they wanted to call the movie Come As You Are,” he later told Rolling Stone. “Then, finally, I think their kids were telling them, ‘You have Pearl Jam in a movie and you’re not putting it out?!’ Later, people were like, ‘Oh, Hollywood is capitalising on grunge’ – but we fought to get that movie released.”

Critically well-received, Singles was nowhere near as lucrative as its soundtrack album, which Cameron planned to feel “like a mixtape you would make your friend”, with previously unreleased Pearl Jam and Soundgarden tracks, and career-best moments by Alice In Chains and Screaming Trees. And perhaps neither soundtrack nor movie quite capture the snarling cynicism that was also a part of the Seattleite character – only scene pioneers Mudhoney’s contribution, Overblown, achieves that sardonic note – but as artefacts of the moment the city’s homegrown underground rose up to invade the stadia, they are precious indeed.

And while it never quite set the box office alight, Singles was a key influence on another cultural phenomenon that would define the '90s, with the producers of Friends going on to develop their show only after Cameron Crowe refused permission for them to spin his movie into a weekly sitcom.